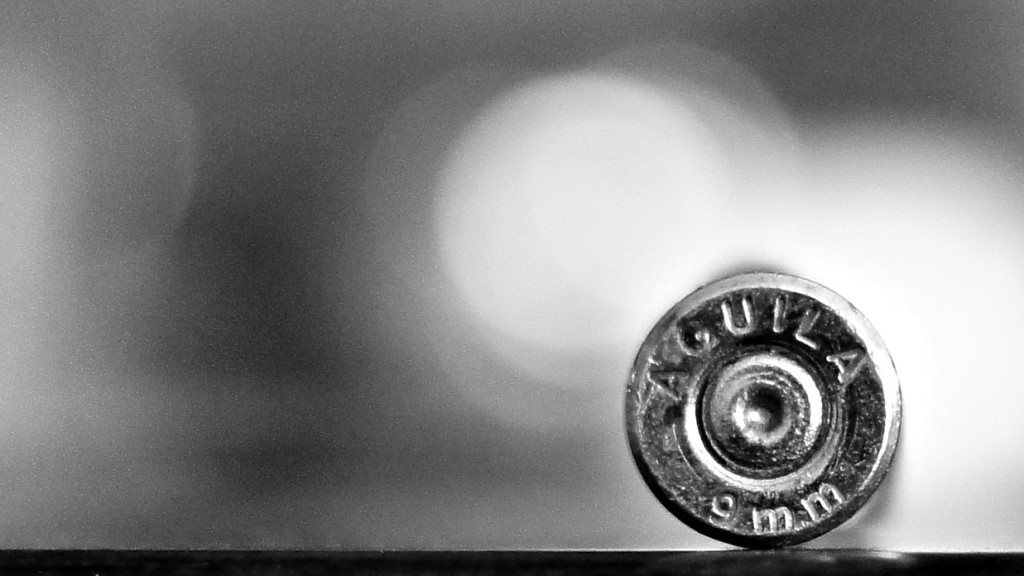 America is one of the most powerful countries who have an undying obsession with guns. On the other hand, Japan is the exact opposite.

Gun ownership is legal in both countries. However, many people are surprised by how not many people have guns in Japan.  The Center for Disease Control and Prevention reported that 2017 alone, a staggering number of over 40,000 people were killed in shootings in the US – the highest number in 20 years. This is a far cry from Japan’s gun death toll in the same year which only reached 3 people.

Japan’s crime rate is very low that the police sometimes do not have to do anything. In fact, only 6 shots were fired by police officers all over the country in 2015.

Japan is famous for its very strict firearms legislation, which stemmed as a result of its history of war and culture.

In 1958, Japan created its first prohibition laws which are still amended up to this day in cases of gun-related crime. The United States guarantees the ownership of guns to its citizens as made possible by the 2nd amendment written in 1791 – something that has never been edited nor updated ever since.

In Japan, people go through a very rigorous process just to get a gun. This includes taking classes regarding gun laws, passing a test, filling out so extensive forms, and even going through a mental evaluation to promise that they do not have any issues.

This laborious process is entirely different in the US. While Japan law dictates that citizens who want to own a gun must be the subject of numerous criminal background checks, only a number of US states require so.

Japanese citizens are also required to attend a firearm training course in Japan which teaches them about gun handling, and must pass a test afterwards. Once all the requirements are met by the civilian, they are issued a permit which needs to be renewed every 3 years. Contrary to Japan, there are still states in the US that do not require people to have a permit to get any firearm.

Should a person get a permit in Japan, they are only allowed to buy an air rifle or a shotgun. Semi-automatic weapons or handguns are not allowed to be owned by civilians. 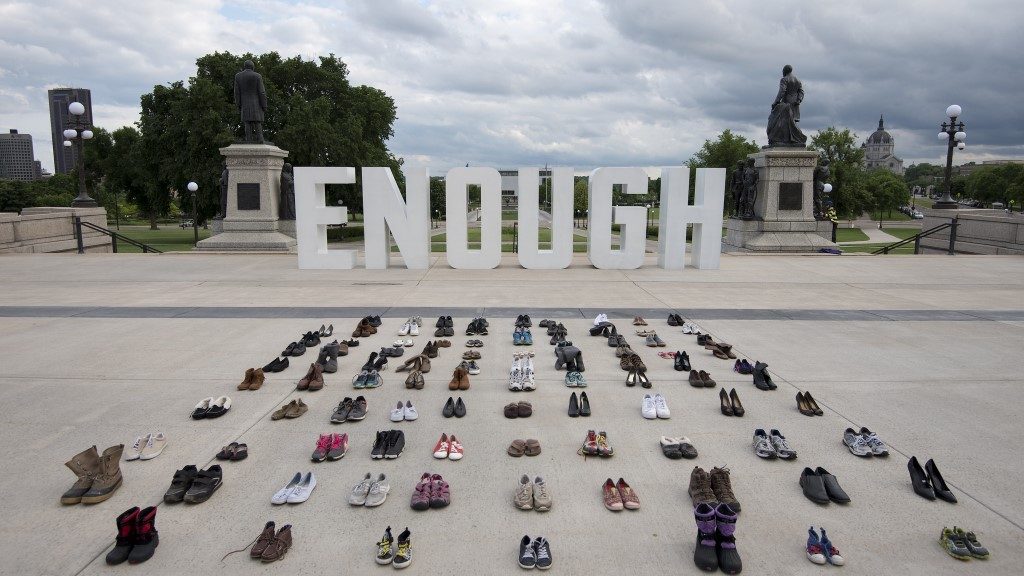 All firearms should also be registered to the police. Unfortunately, this is rare in the US. However, it does not end there. Japanese law also requires guns to be stored with a metal chain on the trigger guard to ensure that it is safe. However, only Massachusetts requires firearms to be stored with a lock. Gun owners are also subjected to annual police inspections.

The premise of gun laws in the country is that firearms should not have a role in any civilian’s life.

Japanese people believe that any form of violence is terrible for the country, especially war. This is why every citizen is encouraged to make a move to maintain peace in the country and avoid going back to their sordid past.

This idea is not just limited to people, but even the police officers. Instead of spending a few months training how to handle guns, its authorities dedicate hours to master martial arts training.

When dealing with violent people, no gun will be shot. Instead, the police force uses giant futons to roll drunk people into what resembles a burrito. Then, they carry the person back to the station and wait until they calm down.

Although there are key cultural differences between the two nations, it is undeniable that the US and the rest of the world can truly learn from Japan’s view on guns.