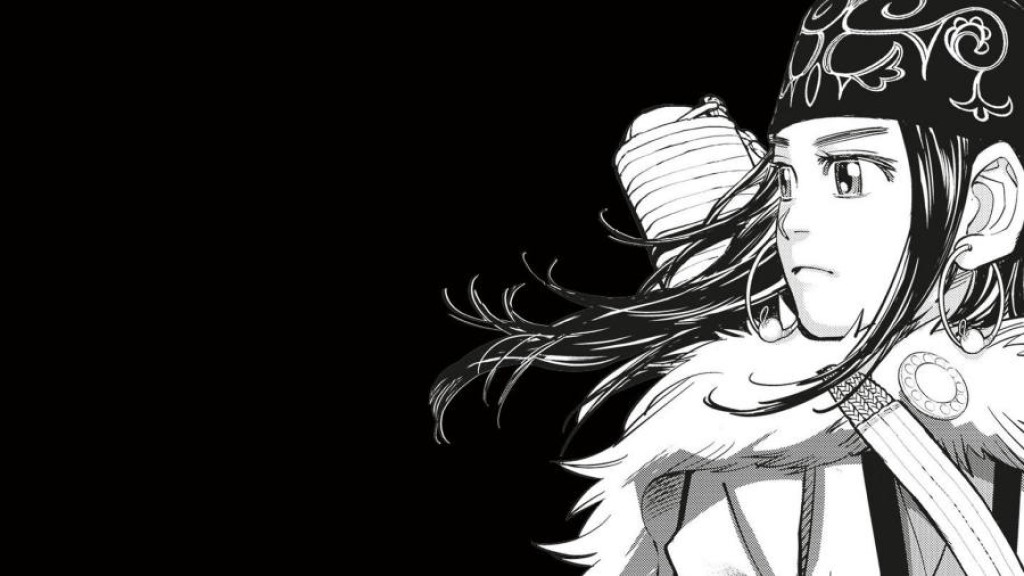 The British Museum unveiled the largest Manga exhibit outside Japan to celebrate the outstanding legacy of the Japanese entertainment form.

British Museum in London opened its Manga exhibition on May 23. It features the largest collection of manga outside Japan.

The collection will include 11th century manga art and modern manga comics. It will also explain how manga has significantly played an impact on the culture of Japan.

Additionally, it delves on the history of manga, as well as its relation to cosplay and comic markets. It will also tackle the different narrative and design techniques of manga.

Manga is a popular graphic novel and comic book style in Japan which has increased its popularity on a global scale. Manga notably relies on few dialogues and instead brings focus on the storytelling through expressive facial expressions of the characters.  This visual style has crept its way to the hearts of old and young Japanese people.

Manga has also been adapted into television and films which became popular outside Asia, called anime. Its stories are known to have deep underlying topics which involve family, power, sexuality, and many more. Through this, its characters are developed splendidly.

“Building on Japan’s centuries-old tradition, the best manga have the visual power to excite us and draw us into their world, with inventive storylines that engage our emotions,” said Director of the British Museum Hartwig Fischer.

The exhibition was curated by Nicole Rousmaniere and involved 130 exhibited spaces which contain books, games, original drawings, and many more. This will show the audience the full range and potential of manga.

It will feature the works over more than 50 artists including the brilliant minds behind Princess Jellyfish, Astro Boy, and My Brother’s Husband.