Agence France Presse, founded in 1835, with bureaus in 151 countries and 200 locations. AFP's global network of journalists is an integral part of our partnership on breaking news content. AFP serves as the official Fact Checker for Facebook & TikTok, more info at FactCheck.Afp.com 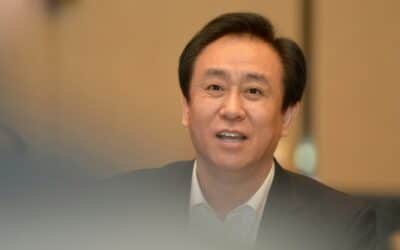 The head of teetering Chinese developer Evergrande has urged staff to resume construction and sales to deliver properties, state media reported Thursday, as the firm battles to avoid a collapse that could send shockwaves through the world’s number two economy. 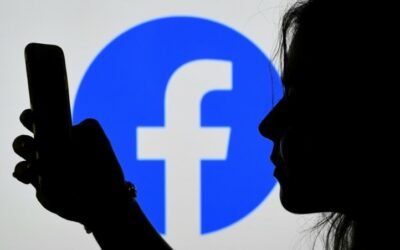 A US judge has ordered Facebook to release posts the social network removed over their role in inciting government-backed violence against the Rohingya people in Myanmar. 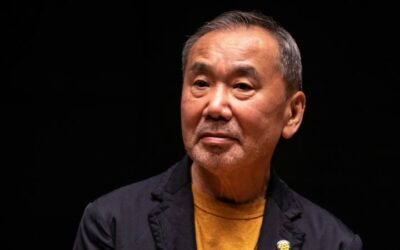 Haruki Murakami fans can marvel at a vast collection of the Japanese author’s novels, scrapbooks and vinyl at a cavernous new library unveiled Wednesday at his old university in Tokyo. 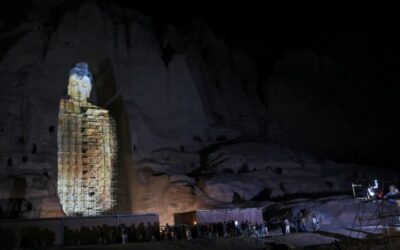 Sri Lanka called Wednesday on the world to safeguard the Buddhist heritage of Afghanistan under the Taliban, who provoked outrage by destroying giant Buddha statues when they were last in power. 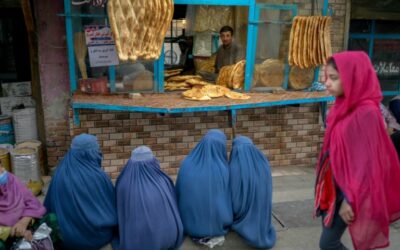 ‘This Is Our Homeland’: Women Plead for Basic Rights in Afghanistan

As the Taliban increasingly excludes women from public life in Afghanistan, some are determined to speak out despite the threat of retribution from the hardline Islamist group. 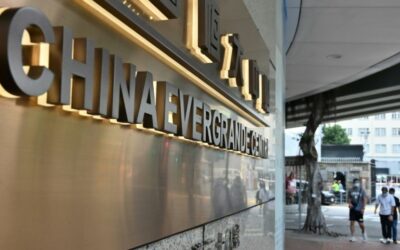 Crunch Time for Evergrande, but No ‘Lehman Moment’

With the future of Evergrande hanging in the balance, global markets have plunged on fears that one of China’s biggest developers could collapse and cause a contagion throughout the world’s number two economy and beyond. 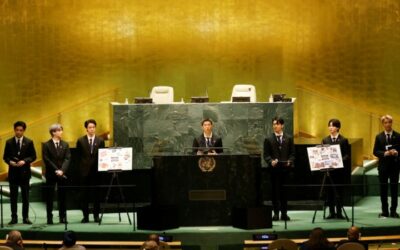 BTS Dance through UN to Promote Youth Solutions for Planet

It wasn’t exactly the screaming audience BTS is accustomed to but the Korean pop sensations had another sort of world stage Monday as they addressed the United Nations. 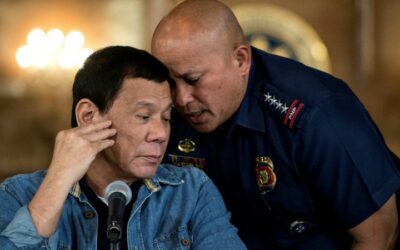 The main architect of Philippine President Rodrigo Duterte’s drug war said Monday he would rather be “convicted and even hanged” by a Filipino court than a foreign one for his role in the deadly crackdown. 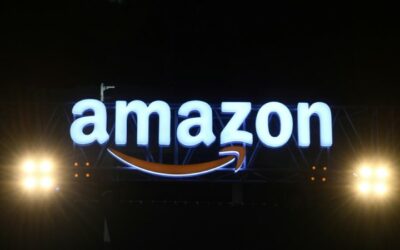 Amazon said Monday it had “zero tolerance for corruption” following an Indian media report that the e-commerce giant was investigating bribery allegations involving its lawyers. 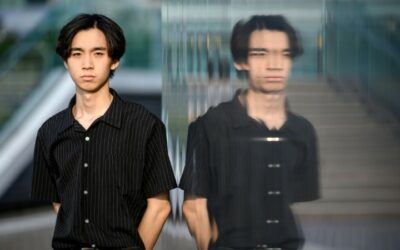 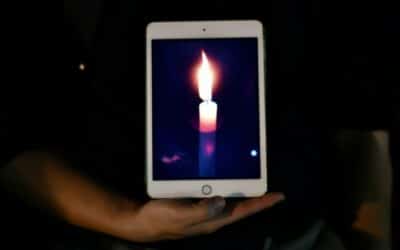 Organizers of Hong Kong’s annual Tiananmen vigil said they had been ordered by national security police to delete their online presence as Chinese mainland-style internet curbs become more commonplace in the city. 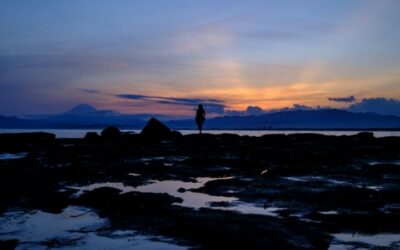 A message in a bottle released 37 years ago by Japanese high school students has been found — around 6,000 kilometers (3,700 miles) away in Hawaii. 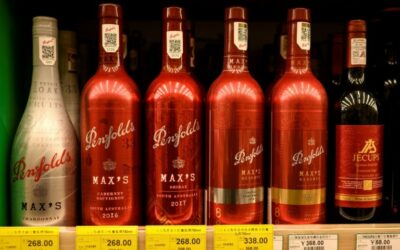 Canberra asked the World Trade Organization to rule against China’s imposition of crippling tariffs on Australian wine exports on Thursday, after initial consultations failed to resolve the dispute. 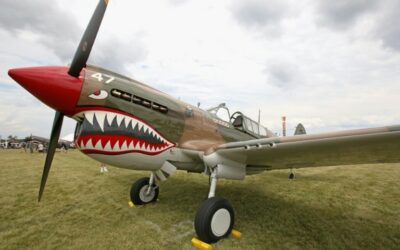 An ace US fighter pilot and one of the last surviving members of the swashbuckling “Flying Tigers” who fought the Japanese for Nationalist China during World War Two has died at 103, friends and colleagues announced Thursday. 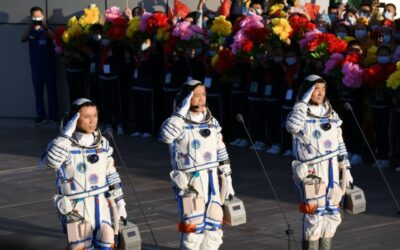 Three Chinese astronauts have completed the country’s longest crewed mission and started their journey home on Thursday after 90 days at the Tiangong space station conducting spacewalks and scientific experiments. 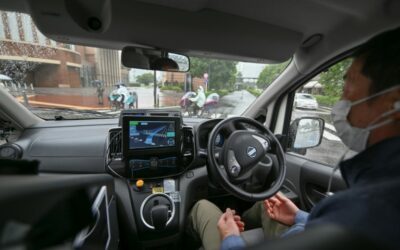 With an ageing population in need of transport, Japan is betting on autonomous cars, but an accident involving a self-driving showcase at the Paralympics illustrates the challenges ahead. 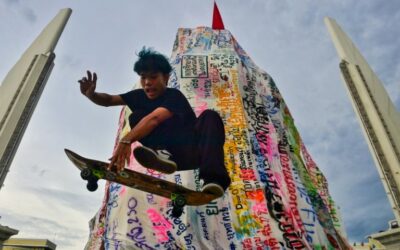 Kickflipping Thai skateboarders are flipping the bird at authorities, joining pro-democracy rallies in Bangkok to vent their anger over a lack of respect and dedicated public space for extreme sports in the kingdom. 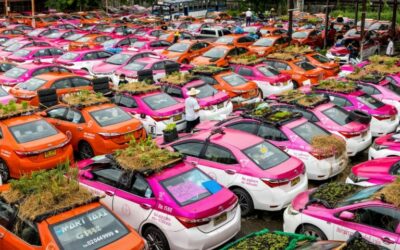 A mass graveyard for Bangkok’s flamboyantly colored cabs left idle and decaying by coronavirus curbs is coming to life with mini vegetable gardens and frog ponds set up to help feed out-of-work drivers. 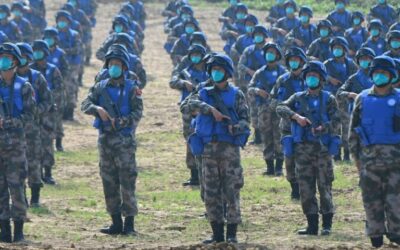 China wrapped up the country’s first multinational peacekeeping exercise on Wednesday, demonstrating the extent of its military might on a huge training ground ringed by mountains. 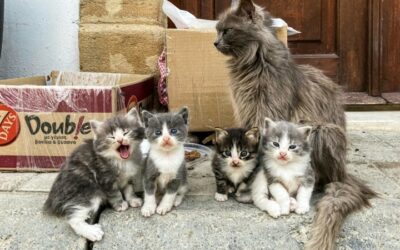 Cats may have nine lives, but their time on Earth is often cut short by kidney problems — so people in Japan who want their feline friends to live longer have donated nearly $2 million to the search for a cure.