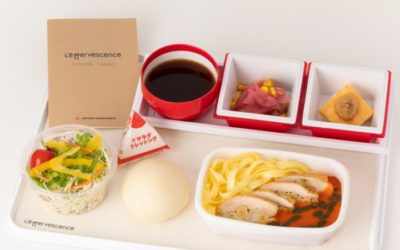 People miss the aviation experience now more than ever. But just because you couldn’t fly anywhere does not mean you can’t treat yourself to tasty inflight meals even though you’re on the ground. 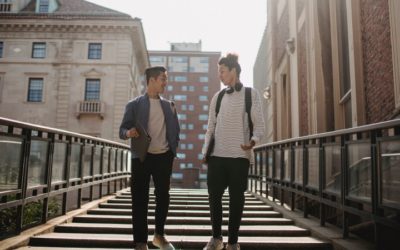 There are hundreds of banking choices today and it’s enough to make any person’s head spin. But now, a challenger bank wants to cater to Asian immigrants in the US. Their offer? A high-interest checking account that rewards customers for saving and spending. 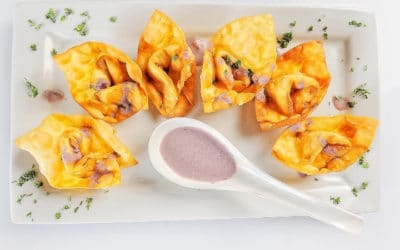 There’s no doubt that Peru and China are two of the best destinations for foodies in the world. But what if these two cuisines combine into one? Made with an amazing blend of Peruvian and Chinese ingredients, Chifa cuisine is something you need to try for yourself. 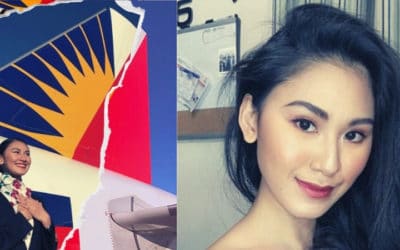 The Death of Christine Dacera Raises Questions on ‘Rape-Slay’ Theory

The death of Christine Dacera, a 23-year-old flight attendant, has been taking over headlines since the start of the year. To date, millions of anxious social media users have been keeping tabs on her case after she died in a hotel in Makati. 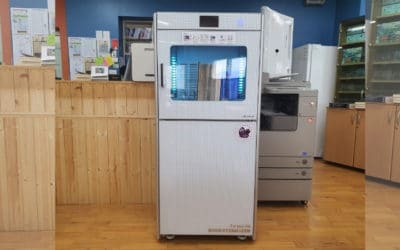 Before COVID-19, going to the library to read a good book was considered one of life’s greatest pleasures. But due to the emergence of the virus, many library-goers have become paranoid to borrow books. To remedy this, Japan rolled out UV book sanitizers. 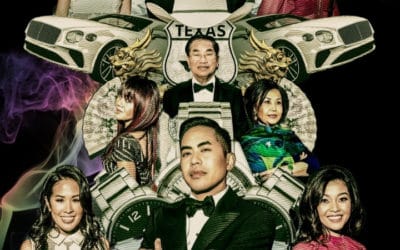 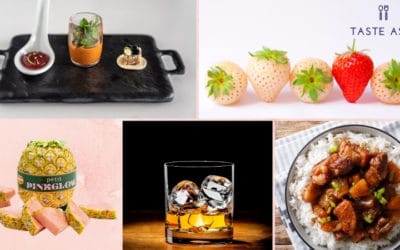 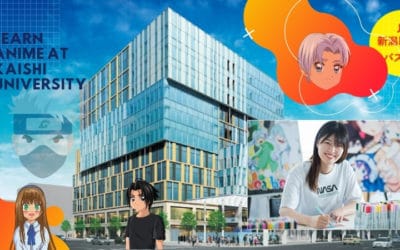 The Ultimate List of the Best Vegetarian Restaurants in Asia

More people around the world are diving into a meat and dairy-free diet. Thankfully, the restaurant industry is now redefining the boring stereotype of vegan and vegetarian dishes. We’ve gathered some of the best restaurants in Asia where you can get a healthy and hearty veggie meal. 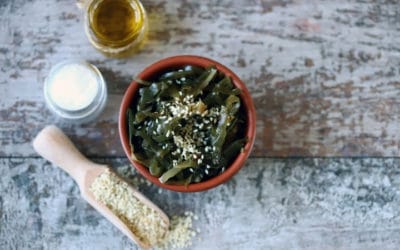 Japan is the largest consumer of Sesame in the world, with around 160,000 tons of import from Latin American annually. And for good reason: Sesame is one of the key ingredients in Japanese cuisine adding not only to the dish’s taste value but also nutritional content. 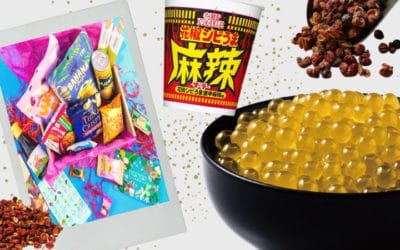 The Spread: Jamaican-Chinese Lobster, Mala Instant Noodles, and a Snack Box with a Mission 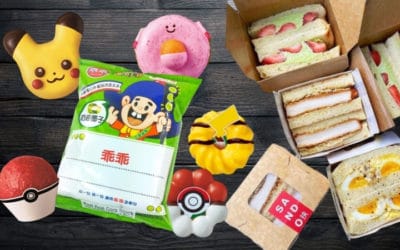 Beyond Pork Debut, a Chrissy Teigen-Approved Sandwich, and the Cutest Pikachu Donuts 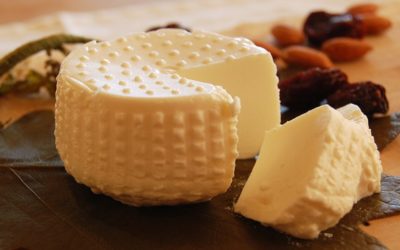 The Best Cheeses in Asia You Never Knew Existed

If there’s one thing you know to be true, it’s that cheese is one of the best foods in the world. However, checking your pantry will make you realize all your cheeses are either from Europe or the US. Take a look at some Asian cheeses you might want to add in your cooking arsenal.

Hing: The Umami Ingredient of India is Finally Homegrown

Each country has a staple ingredient that is widely present in its local cuisine. For India, it’s Hing. But despite its common use, the plant isn’t grown locally in any part of the country. Finally, scientists have changed that. 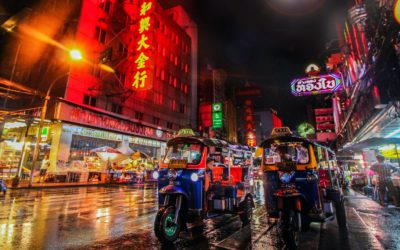 Thailand to Allow Tourists to Stay for 60-Days Visa-Free

Thailand’s economy heavily relies on tourism – a sector that has been greatly affected by the pandemic. But now, the country is ready to welcome tourists again and has even introduced longer visa-free stays for mid and low-risk countries. 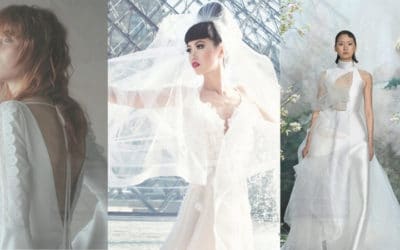 Finding “the one” is no easy feat. For many brides-to-be, getting chic yet effortless gowns is not a walk in the park. We’re turning the spotlight to Asia’s best bridal design brands that will make you want to walk down the aisle ASAP. 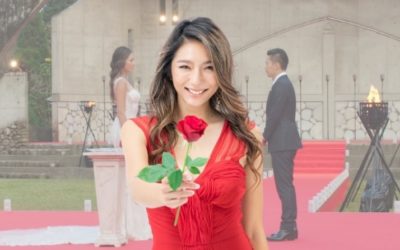 Looking for a show to binge-watch? Amazon Prime Video has got you covered with the debut of The Bachelorette Japan. Similar to its original format, 17 men will be vying for the love of one lucky bachelorette. 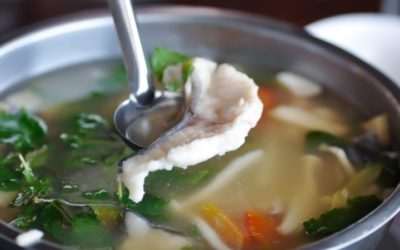 Chinese food culture constantly gets filled with new and delicious developments, and is always in the forefront of culinary trend-setting. Crunchy grass carp fish is the widely popular hot-pot ingredient

The Incredible Trashless Town of Kamikatsu

Located in the Tokushima Prefecture, Japan, Kamikatsu is a town unlike any other. Here, residents sort their waste perfectly, therefore making it the first-ever Zero Waste Town in Japan. You’ll be surprised to know about the simple way they achieved this. 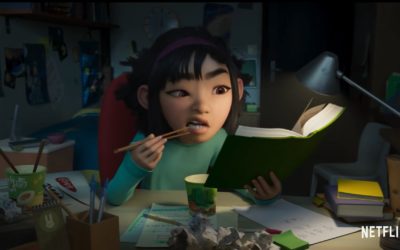