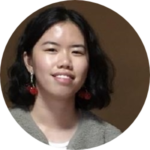 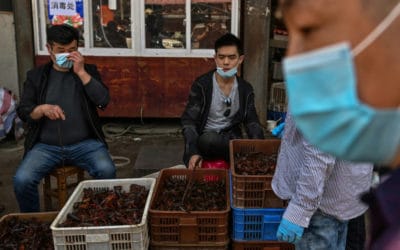 At a large food market in the Chinese city of Wuhan, signs forbid the selling of wild animals and live fowl, while announcements calling for “victory” over COVID-19 play on a loop from speakers. 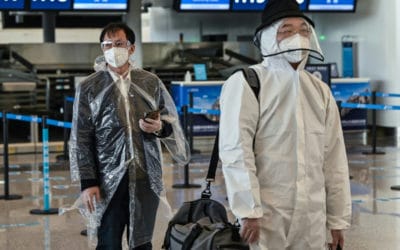 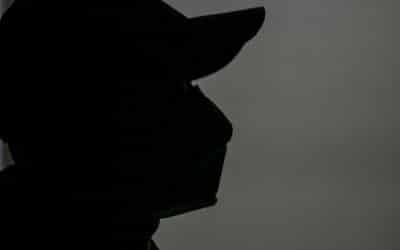 Zhang took his elderly father to a Wuhan hospital for a surgical procedure in January, just as coronavirus was consuming the central Chinese city. Within days, his father was dead of the contagion. 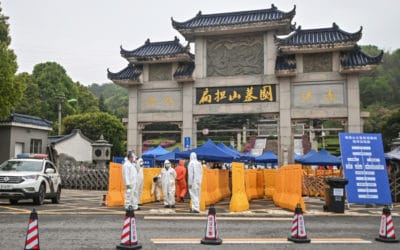 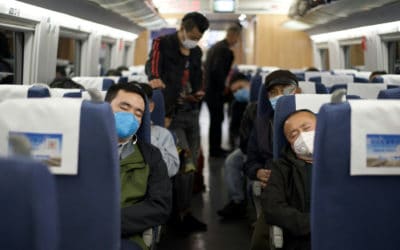 Huge crowds jammed trains and buses in Hubei province on Wednesday as people seized their first chance to travel after two months under lockdown at the epicentre of China’s coronavirus outbreak. 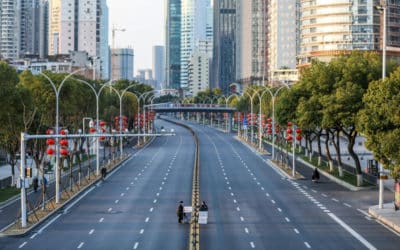 Sara Platto’s mother in Italy called her “crazy” for staying in Wuhan even as the virus-hit city was quarantined in January. Now she’s offering advice to people back home on how to cope.

China has sentenced Swedish book publisher Gui Minhai to 10 years in prison on charges of illegally providing intelligence abroad, and claimed him as a citizen, prompting Stockholm to call for his release in a case that has rattled diplomatic relations. 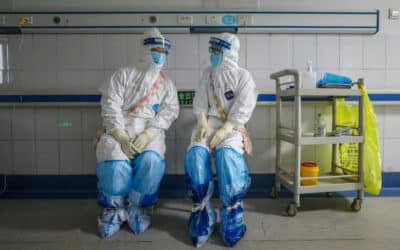 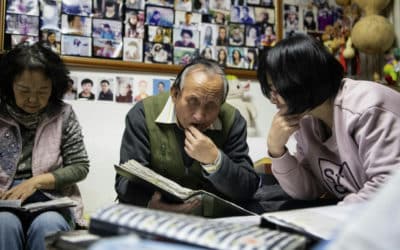 Zhu Fang’s living room walls are plastered with hundreds of headshots of hopeful singles, some of them faded and featuring bouffant hairstyles and outdated outfits. 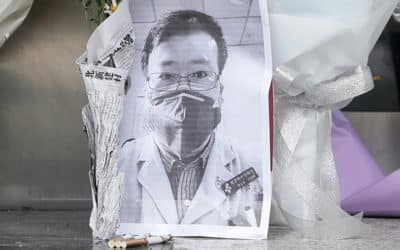 The death of a whistleblowing doctor whose early warnings about China’s new coronavirus outbreak were suppressed by the police has unleashed a wave of anger at the government’s handling of the crisis — and bold demands for more freedom. 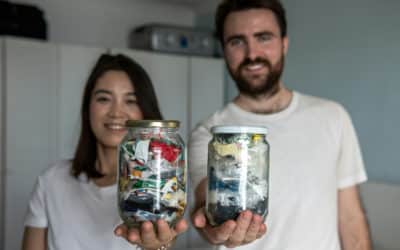 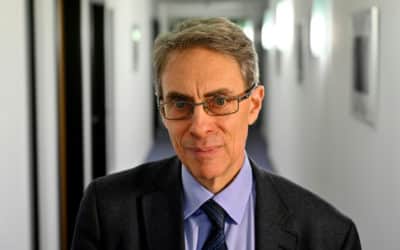 China on Monday defended barring the head of Human Rights Watch from entering Hong Kong, saying non-governmental organizations were responsible for political unrest in the city and should “pay the proper price”. 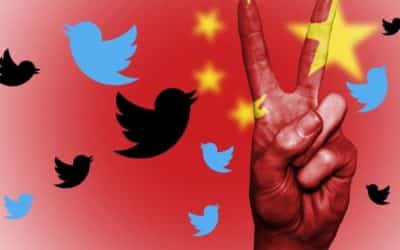 Twitter: The Unofficial Diplomacy Platform Despite Being Blocked in China

Chinese diplomacy has found a new voice on Twitter — and it’s not entirely diplomatic. 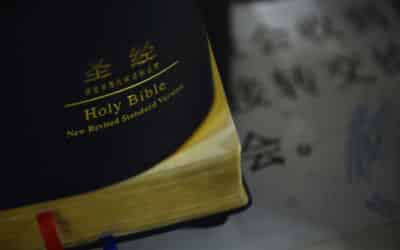 China on Monday jailed the leader of an unofficial Protestant church for nine years for “incitement to subvert state power”. 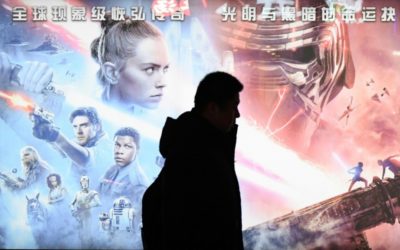 How ‘Star Wars’ Struggles to Connect with China’s Audiences

Jedi mind tricks don’t work on China. While “Star Wars” fans from around the world waited in line for days to catch “The Rise of Skywalker,” the sci-fi series has struggled to woo filmgoers in the increasingly important
Chinese market.

Exposure to airborne pollutants increases the risk of “missed” miscarriages in which a fetus dies without a pregnant woman experiencing any noticeable symptoms, researchers said Monday.