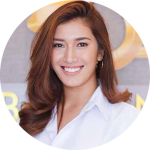 Writer, Surfer, Globe-trotter, Seamstress for the band. An avid surfer with a passion for Travel and History, MJ specializes in Travel news and cultural guides to help others explore and learn about Asia. She has also worked as a TV anchor for PTV. Words @ Tech Times, Traveler’s Today, and local newspapers. Find her on the beach plotting for the big waves when she is not writing. 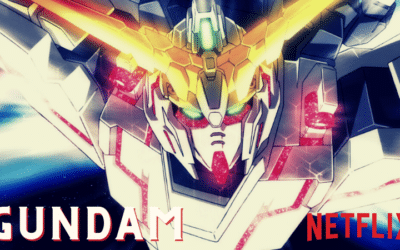 Netflix is set to make a live-action adaptation of Gundam. The movie will be directed by Jordan Vogt-Roberts and co-produced by Legendary Pictures Production and Sunrise. Do you think Netflix will do justice to the Gundam franchise? 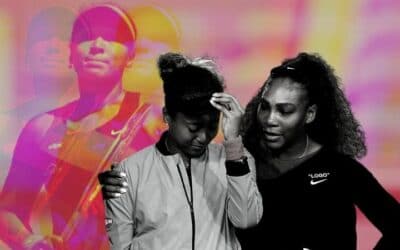 Four-time major champion Naomi Osaka has announced that she will be withdrawing from the French Open due to mental health issues. In the fallout, The French Tennis Federation mocked Osaka’s decision in a now-deleted tweet. 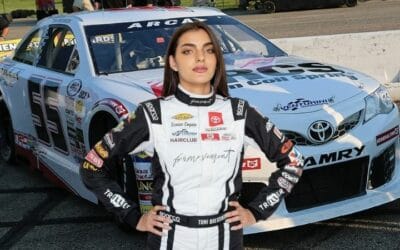 Twenty-one-year-old Toni Breidinger has made history at such a young age. The racing world’s rising star is a native of Hillsborough, California, and has cemented her name in USAC with 19 victories. 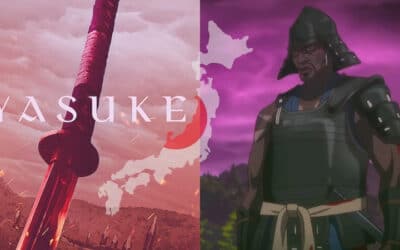 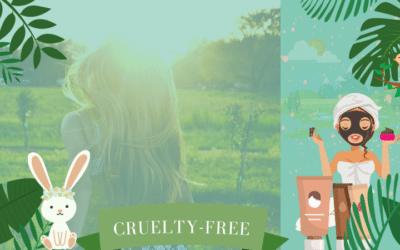 Thanks to Korean beauty brands, switching to a cruelty-free lifestyle has never been this easy. If you want to patronize brands that pride themselves on their ethical approach, we’ve sorted out the clutter to give you the best beauty labels to try. 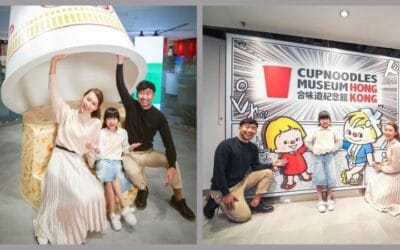 You Can Now Visit Cup Noodles Museum in Hong Kong

There’s no question that Cup Noodles is one of the most iconic food brands from Asia. If you’re a fan of this instant food, you’ll enjoy the newly-opened Cup Noodles Museum in Hong Kong where you can make all your instant ramen dreams come true. 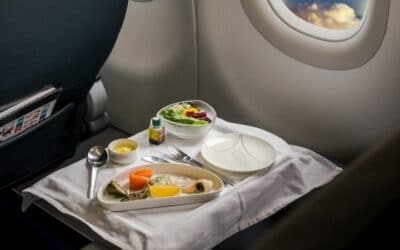 Frequent Flyer Recreates Airplane Meals Because He Misses it so Much

Airplane meals may be infamous for a lot of reasons, but have you ever missed travels so much you crave for those in-flight meals? That’s exactly what frequent flyer Nik Sennhauser did when he recreated his favorite airplane meals. 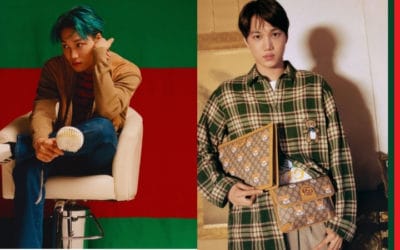 Kai of K-pop group EXO made history as the first Korean celebrity to release his collection with fashion powerhouse Gucci. This special capsule collaboration adds a surprising element to Gucci’s classic vibe. 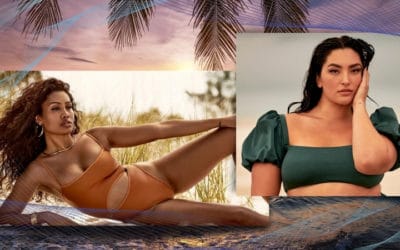 Leyna Bloom and Yumi Nu are the newest Sports Illustrated models that have made history this year. The first Black-Asian, and curvy Asian models, respectively, are proving that women of all sizes and colors can stand out in fashion. 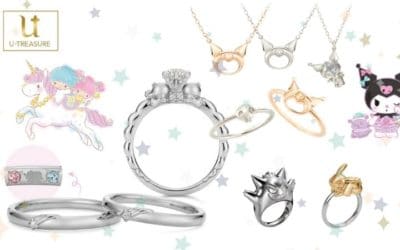 If you love jewelry and Japanese characters, having a shopping spree at the U-Treasure Concept Store is something you should do. Whether you are looking for an adorable Snorlax ring or a mesmerizing Sailor Moon necklace, you can find it there.

Will Elon Musk Save the Philippines’ Slow Internet?

Converge, a Philippine-based internet provider is in talks with Elon Musk’s SpaceX for a potential collaboration in the country. According to Converge, the plan is still in its premature stage. Do you think it can finally give Filipinos the reliable internet they deserve? 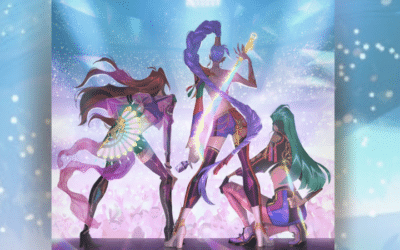 Sony Pictures Animation is releasing K-pop: Demon Hunters, a much-anticipated movie about a young female k-pop group sensation who tackles evil demons in between pleasing their fans. The animated musical is made by the same studio behind Spiderman: Into the Universe. 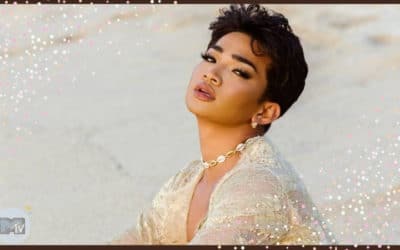 From cooking sweet Filipino spaghetti and Igado, to opening out about his dad, Following Bretman Rock on MTV paints a realistic picture of Filipino influencer Bretman Rock. This binge-worthy show is the perfect entertainment for those who want to get to know the Hawaiian-based baddie. 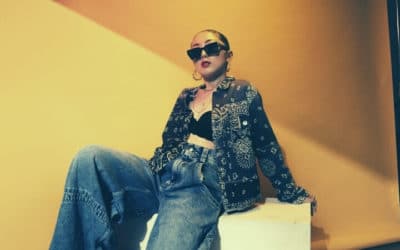 Up and coming artist SSUN recently released her debut EP entitled Eclipse. The EP features three heart-wrenching tracks which include Dear Lover, Motive, and Let Go. Born in Shanghai and now based in Toronto, the artist’s talent is unmistakable. 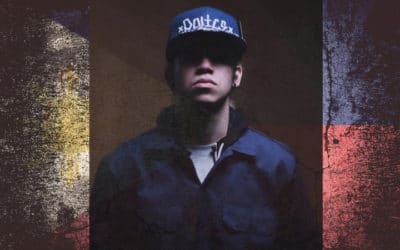 Filipino-American rapper EZ Mil’s video on Wish Bus recently became viral as it racked up over 40 million views. However, his newfound fame also came with backlash. Lapu Lapu city mayor even wants to ban him from the city. 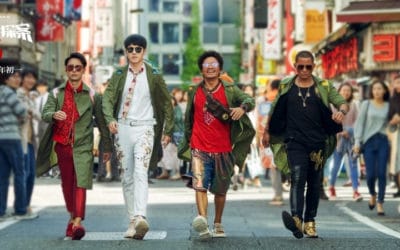 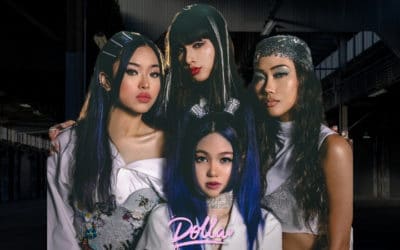 M-pop girl band Dolla has been compared to Blackpink since their debut but instead of sulking at what the haters say, the Malaysian superstars are treating it as a career boost. Now, the girl group sings about women empowerment and embracing self-confidence. 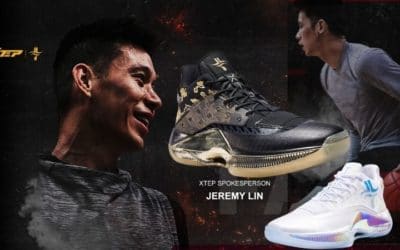 Jeremy Lin made history when he became the first-ever Asian-American NBA player to have his signature basketball shoe called the Xtep JLin One. The shoe was released after more than a decade of playing professional basketball. 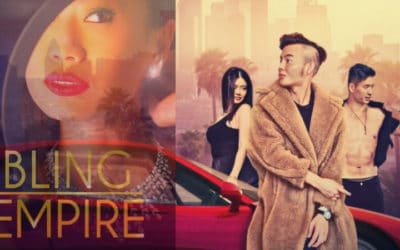 The Bling Empire is the Most Entertaining Show on Netflix Now

It’s no secret that people love peeking into the lives of the crazy rich. If watching people buy expensive jewelry, party, and fight with each other is your idea of entertainment, you should drop everything you are doing right now and watch Bling Empire on Netflix. 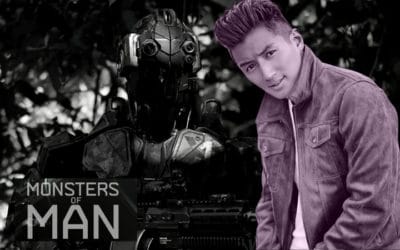