Asia: Love in the Age of Online Dating Apps 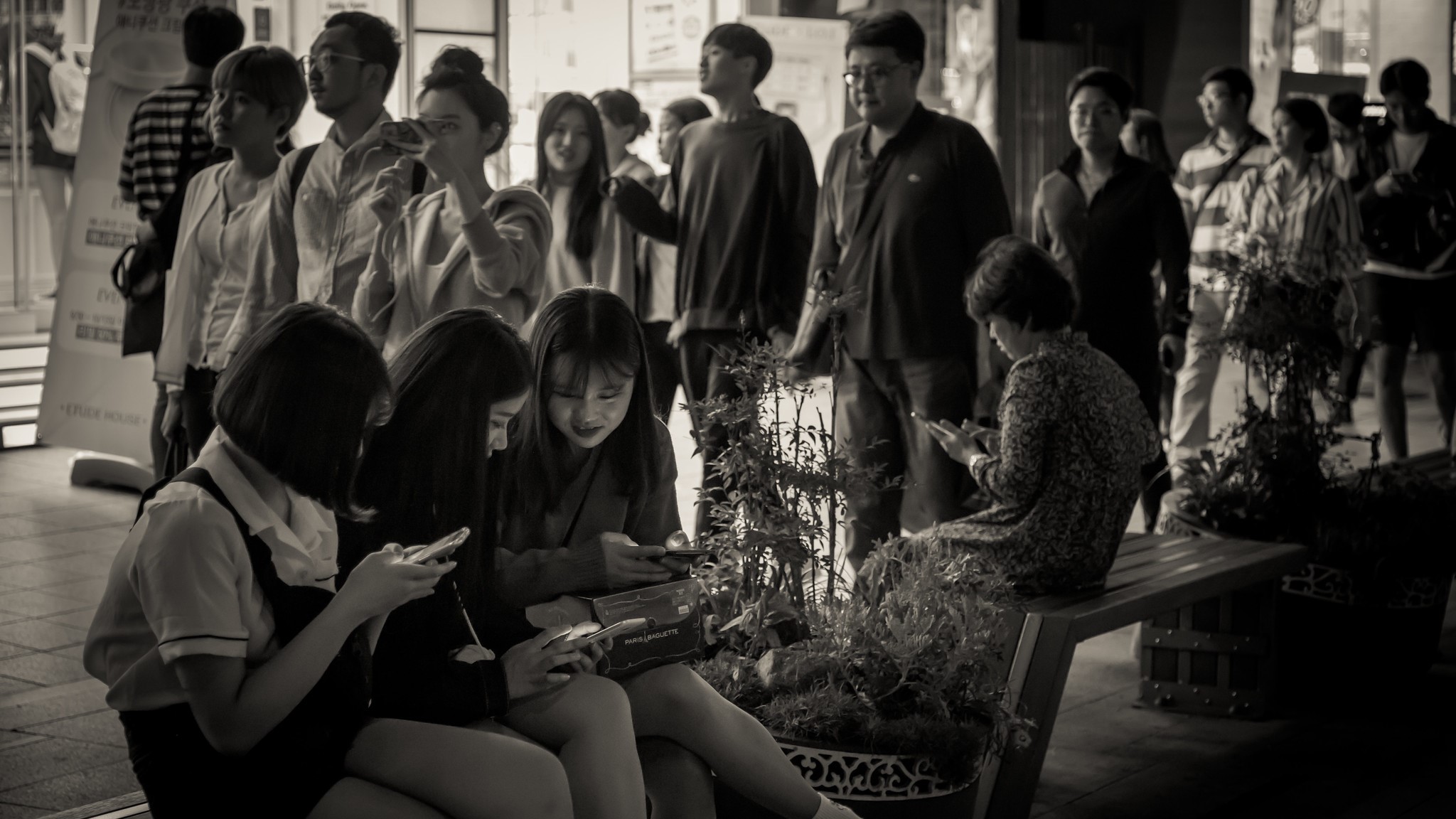 How is the culture of online dating in Asia? “Love capitalism” has dodged even the most dogged of cultural norms that stump even the locals.

In the US and Europe, dating is seen as a fun and often emboldening ritual between soon to be coupled. Top romance flicks like The Wedding Singer exemplify the complicated ways that lovers find each other, and eventually fall into each other’s arms in helpless romance.

In Asia however, it has never been as simple as finding a potential partner, falling in love, and settling down (or not). Love is a complicated social construct, and with it comes a slew of social, cultural, and even political baggage depending on which country you happen to be from.

The dating world has also evolved negatively in some countries like South Korea, where Seoul’s Sejong University actually has a program that teaches the different aspects of dating, of falling in love, and even sex. 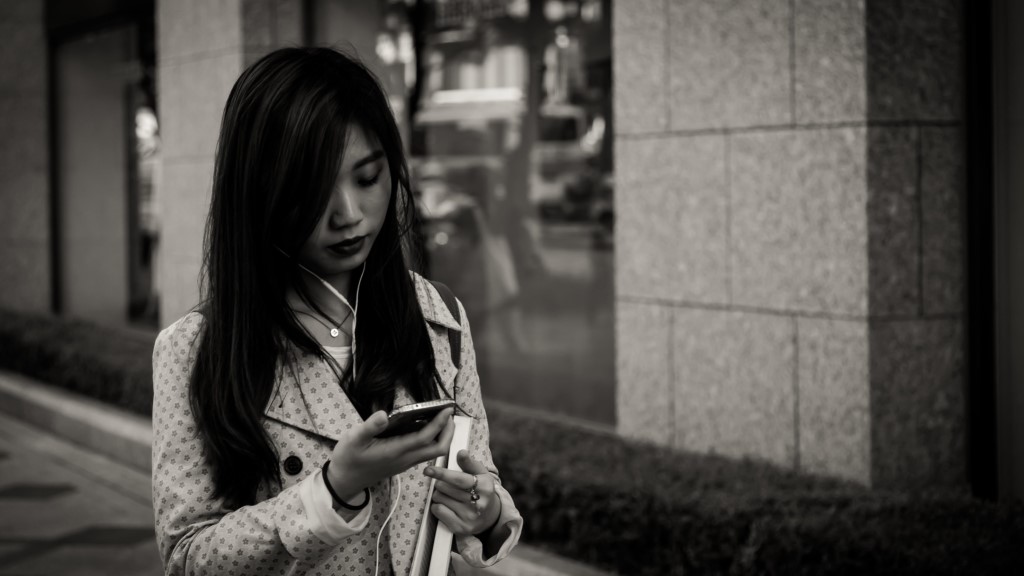 It has been estimated in 2018 that South Koreans between the ages of 20 and 44 remain single. 26% of the singles are unmarried men, with a higher 32% coming from women. 51% of the men and a staggering 64% of the single women stated that they didn’t have plans of getting into romantic relationships any time soon, according to the Korea Institute for Health and Social Affairs (KIHSA).

Despite the obvious complications of introducing the Western hook-up culture to the East, “love capitalism” is in full swing in the region, with the Match Group, the world’s largest online dating conglomerate, and also the owner of popular dating applications like Tinder, Match.com, Plenty of Fish, and the venerable OkCupid, is muscling in on the territory, specifically in the fertile lands of the Asia-Pacific. 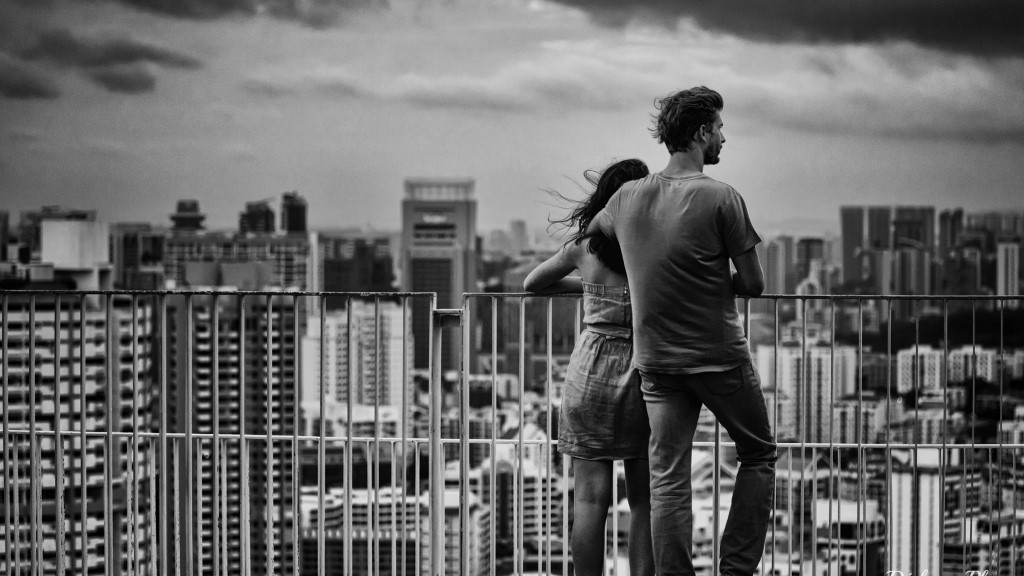 How is Online Dating Being Accepted?

While casual sex is still largely a taboo in India, India’s bourgeoning young middle-class population is exactly what apps like Tinder and Tinder Lite need to thrive in South Asia.

There will be some resistance to the apps, but to 18 to 25 year olds, the idea of picking up an app that can potentially help with the adoption of hook-up culture is enticing. Launching app versions that consume less space and bandwidth during use are also being considered by the love capitalists to ensure that everyone is covered, not just the wealthier segment of the population that can afford faster Internet speeds.

According to Aishawrya Yadav, a Bombay resident, she and her friends are using Tinder because they are actively looking for mates. According to her, Tinder and other online dating apps are a way out of the shackles of arranged marriages, as they facilitate the independent search for life partners.

In Japan, Match is trying a slightly different route because of Japan’s more conservative stance to marriage and finding partners. Instead of introducing Tinder, they’ve acquired an app called Pairs that focuses on people finding partners specifically for marriage (instead of casual hook-ups).

Due to the heavy work schedules common throughout Japan, the use of mobile phones and online services is quite common and people are also more willing to pay for matchmaking apps.

A key feature of the Pairs app is that it gives in to the requirements of what constitutes good couples in Japanese society. For example, it actually lists down the blood type of the users, as even this is considered when people are determining their compatibility with potential husbands or wives.