If India has cricket and the Philippines has basketball, Japan, meanwhile, has an undying love affair with baseball. Its popularity runs deep in the Japanese culture, so much so that people sometimes would forget the fact that the sport is not native to the land.

Let’s take a closer look at Japan’s unbridled passion and zeal towards baseball.

Horace Williams, an American professor of what is now Tokyo University, is thought to be the one who introduced the sport into the country sometime between 1867 and 1873.

It was around this time that the former imperialistic nation-state began to open its borders which allowed Western influences to trickle down into the country. One of the most notable cultural imports is baseball. The craze caught like wildfire.

Between the years 1903 and 1934, Japan has already established a number of amateur teams playing what they now call “yakyu,” which loosely translates to “field ball.” Formation of professional teams soon followed after.

By 1936, the Land of the Rising Sun has already formed its first professional league now known as Nippon Professional Baseball (NPB). In 1950, the league had grown big enough for it to be divided into two further leagues.

Meanwhile, a women’s professional league started in 1952 and remained active until the early 1970s.

Despite the growing popularity of other sports, Japan’s love for baseball is already too deeply-ingrained for it to just easily fade away. 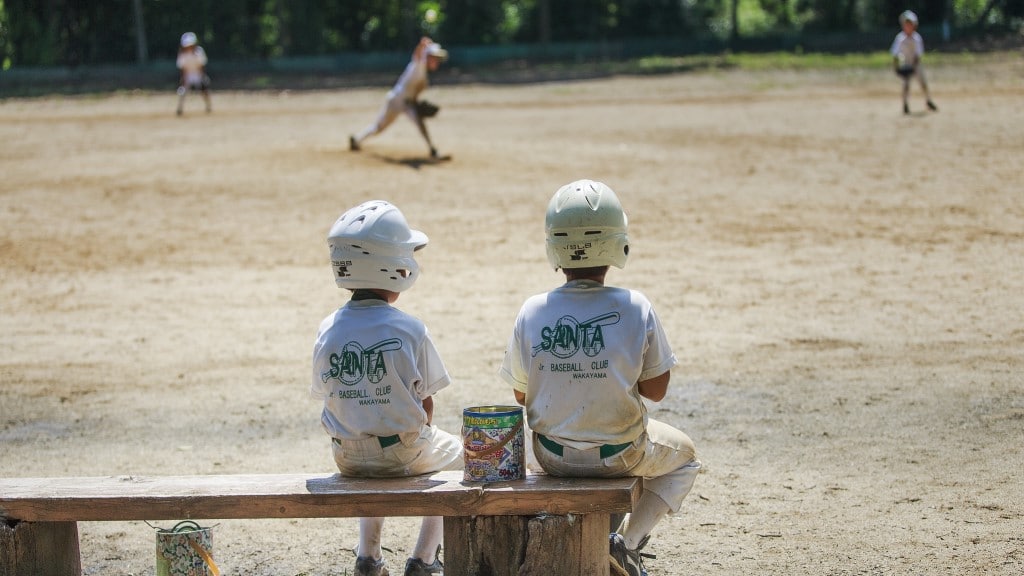 Puro yakyu, or professional baseball, is considered to be the highest level of baseball in Japan. And as already mentioned ahead, it is further split into two, the Central League and the Pacific League, with six teams each.

As it is often the case, each team is called in a combination of the names of their corporate owners as well as their geographical base. The Central League has Hanshin Tigers, Hiroshima Toyo Carp, Chunichi Dragons, Yokohama DeNA BayStars, Yomiuri Giants, and Tokyo Yakult Swallows.

All throughout the country, there are 12 stadiums built, and yes, they are for each of the pro-league teams. 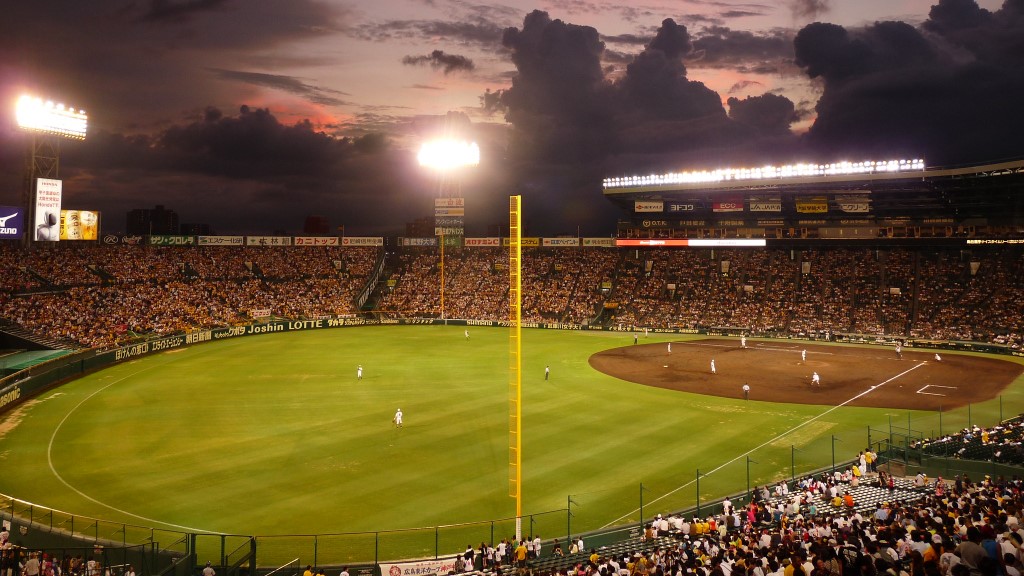 The Koshien Stadium in Kobe, for example was once considered the largest stadium in Asia with a capacity of 55,000-pax upon its completion. It also happens to be the first to be built, making it the oldest in the country.

Opposite to it is the Mazda Zoom Stadium, home of the Hiroshima Toyo Carp, which is the newest ballpark in Japan.

The Biggest Draw to the Game

Baseball’s rapid surge of popularity in Japan came around after World War II, when Americans began promoting the sport in the country.

Back in the 1930s and the later years, baseball legends like Babe Ruth, Joe DiMaggio, Lou Gehrig, and more others, visited Japan to play several series of exhibition games.

But beyond these reasons, the one thing that makes the Japanese more drawn towards the game is its inherent value that perfectly symbolizes them as a people who is known for hard work, discipline, and a constant yearning for self-improvement.

We could also say that baseball’s popularity might have something to do with history and an unwarranted circumstance.

You see, at one point in the history of Japan, the country was a bit uptight, perhaps in its effort to preserve the purity of its culture. In turn, Japan was deprived of any entertainment options besides the ones they used to enjoy like sumo and kendo.

But the situation changed for the better, especially after World War II. This time, Japan has become more open to receiving influences from others and the first that came into view in baseball. 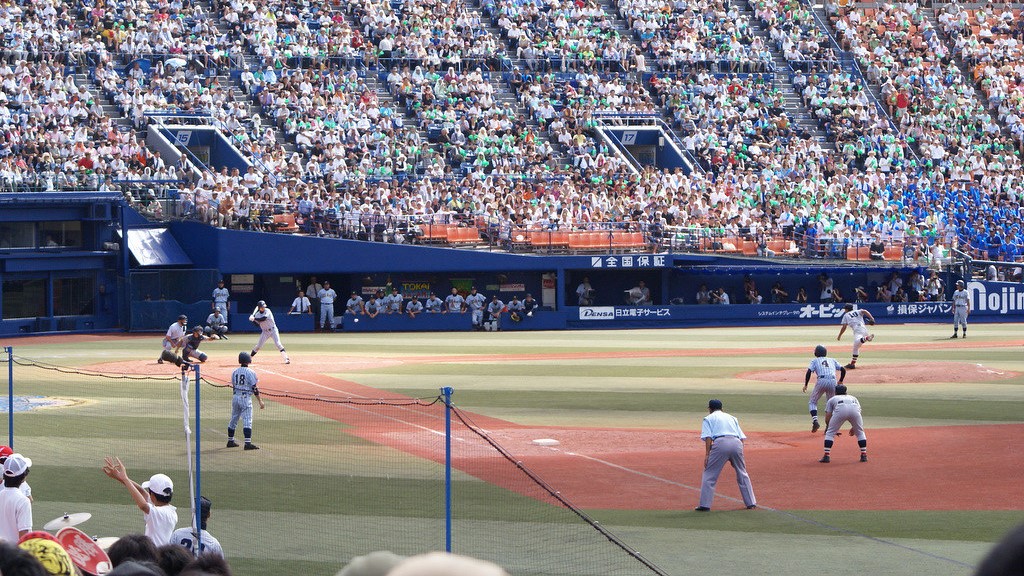 Adding more to this was the improvement of mass media entertainment which, aside from radio, now uses television broadcasting.

The Japanese people could have found watching a baseball game on TV particularly pleasing the same as it is today.

Needless to say, baseball is still quite well-loved in its country of origin, the USA. In fact, the sport retains the title being America’s “national past time.” But the Japanese took this devotion to a much higher level.

Watching a baseball game in Japan would be an exhilarating experience in itself. One can see fans cheering fervently for their favourite team and they do this with all the necessary paraphernalia like rally umbrellas, clappers, towels and color-coded balloons.

Even if you’re just a casual spectator who happens to be inside the site of a game, you’d definitely be moved and roused with the chants belted out unceasingly by the fans.

Apparently, this sentiment remains strong despite the introduction of other team sports like basketball and soccer. According to recent reports, baseball remains to be the most popular in the country. Surveys indicated that almost half of the entire Japanese population still consider baseball as their favourite sport.