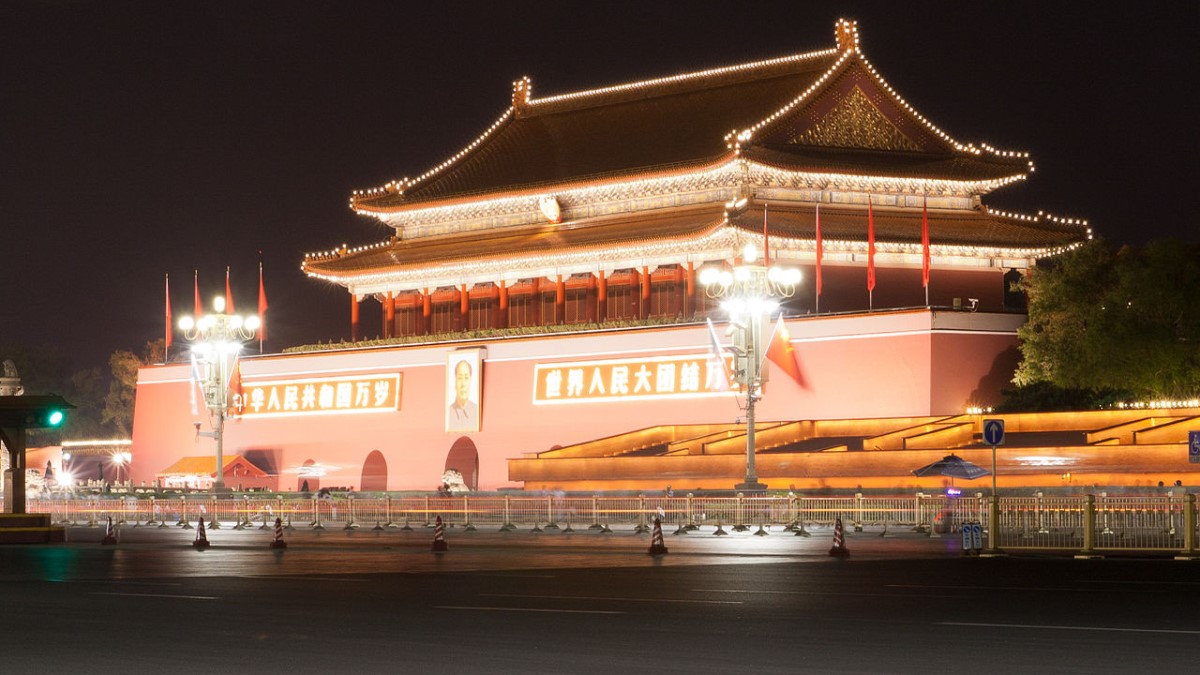 A glimpse of China’s mysterious and captivating palace complex

China’s iconic Forbidden City recently reopened its doors on the night of February 19 – the first time after 94 years. The reopening was in line with the celebration of the Lantern Festival and also signified the end of the Lunar New Year.

Lines of red lanterns and a spectacular light show gave life to the night. Add to the festivities are the amazing performances of the China National Traditional Orchestra and the Peking Opera. An image of the “A Thousand Li of Rivers and Mountains” ancient scroll flashed onto the Palace’s historic roofs.

A total of 3,000 guests were there in the groundbreaking event – including 500 people who were lucky enough to book tickets online. The rest of the 1.3 billion Chinese spectators watched from their homes and from a nearby hill.

Hopefuls flocked to the website selling the tickets. But it became too overwhelming, and the website eventually crashed. Somehow, scalpers were able to get tickets and sold it for more than a thousand dollars to desperate would-be attendees.

An important part of Chinese history

When Emperor Pu-Yi, China’s last emperor, was ousted in 1912, the palace was converted into a museum and declared a World Heritage site in the 1980s. Since then, it has become a popular tourist attraction in China.

By next year, another part of the Forbidden City will be opened, including the 27-acre Qianlong Garden. It was virtually left untouched by succeeding emperors, hence preserving all the building in its original forms.

Despite the Palace Museum being more than half a millennium old, it is still appealing especially among the younger generation. Add to that is the state’s continuous efforts to restore historical relics inside the Palace Museum complex. The state featured documentaries about the important pieces within the Palace premises and their crucial role in the country’s social and cultural development.

The Palace Museum paved way for other historical museums to make it relatable to the public and to preserve its culture and heritage. With the Forbidden City’s reopening after more than 90 years of isolation, it is a great opportunity for the public to appreciate and learn China’s colorful culture and tradition.