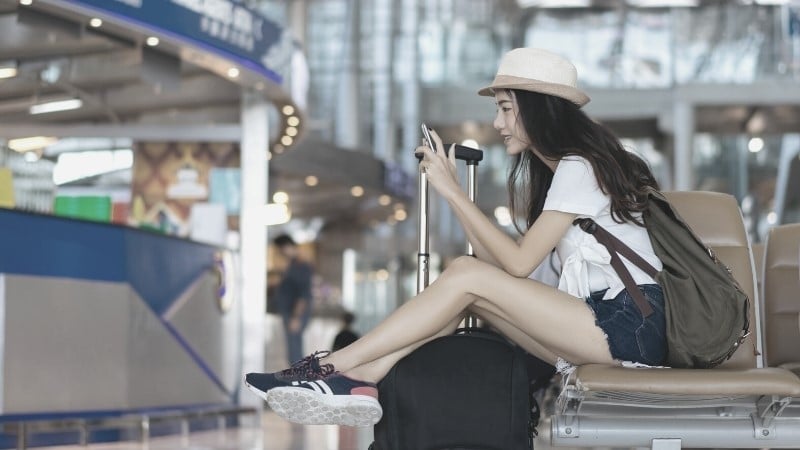 Women’s safety is a concern that demands immediate attention and action. In Asia, news of women being harassed, assaulted, or raped has unfortunately become common. And while this topic needs the attention of leaders and authorities, there has to be a solution on the ground level.

While countries such as Singapore are deemed as one of the safest spaces for women with amazing opportunity indicators when it comes to healthcare and safety, the same cannot be said for other Asian countries.

Shocking Violence Against Women in Asia

In Japan alone, many women are groped on the subway although only an estimated 10 percent report the incident. This concern has even pushed the Japanese government to open women-only trains.

In India, there is also a disturbing rate of violence against women in every field of life. In November 2019, the entire country was shocked to find out that a young veterinary doctor was raped, murdered, and dumped on the side of the highway. Despite rising feminist movements, abuse of women is still dubbed as the biggest violation of human rights on earth. While there are rape cases that make it to the news, the suffering of more than 650 million Indian girls and women still go unnoticed.

Even in first-world countries like Korea, inequality is still a huge issue. Problems like the telegram chat room scandal, hotel and motel spycams, and online sexual abuse problems are still coming up.

Thanks to technology, there is a new way to tackle women’s safety problems. Check out these apps below.

If you’re visiting Japan soon and planning to take the train, you can install this app to be more at ease. This app is geared towards victims of groping on rush-hour trains. Since it’s common for women to be silenced due to fear, this app does the job for them.

All they need to do is activate it and it will play “Stop It” at an ear-piercing volume. There is also an option that brings up a message on the phone screen saying “There is a molester. Please help.” Since it was released, this app has been downloaded more than 237,000 times.

This is an immensely useful map-based app that makes navigation easier for women. It functions by rating the safety level of a location. Green indicates safe, amber means less safe, and locations with red pins are unsafe areas. Aside from this useful function, it also lets women know about the availability of public transportation in the area, as well as ATMs, pharmacies, and police stations.

My Safetipin also enables GPS tracking so your loved ones can know where you are. It is available in Spanish, English, and Hindi on PlayStore.

Developed by the Gyeongnam Provincial Police Agency, this app makes it easier for women to call the police to report a crime in emergency situations such as domestic violence, sexual abuse, school violence, and a lot more. This Korean app can be used regardless of the region and also facilitates consultation and emergency calls. It will be easier for the authorities to track where you are since it has a positional transmission system in place.

The largest ride-hailing firm in China has rolled out additional safety measures after a female customer was raped and murdered by a driven on its Hitch service. The company has now included a random biometric ID testing for its drivers, as well as an SOS button on the driver and passenger app that connects directly to the police. This is meant to streamline the critical response process.

These Apps Make a Difference

Ensuring the safety of women has become a priority for many countries. While there are tangible policies and rules in place for this, it’s always better to take part in measures that will increase your protection such as installing these apps.