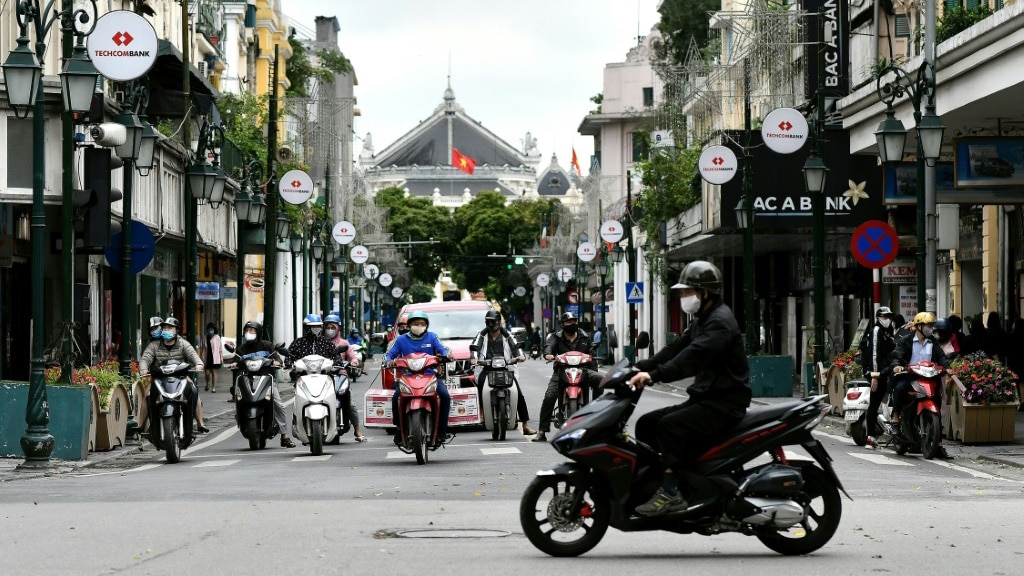 Police said there were hundreds of agents working for the gambling ring across the capital Hanoi, paying out cash to winning punters and giving loans to those on a losing streak

Vietnamese police have smashed a massive online card ring with revenues estimated at $2.6 billion, the biggest ever bust of its kind in a country where most gambling is banned but remains rampant.

The site “No Hu” — roughly translated as ‘break the jar’ in English — is wildly popular in Vietnam, with a public fixated by gambling joining on smart phones or desktops.

Players buy credit from agents who pay out in cash if they win, or give loans to punters on a losing streak against collateral like motorbikes and other assets.

There are hundreds of No Hu agents across Hanoi, the capital of the tightly-controlled Communist country, according to a report on Friday detailing the bust in the official newspaper of the city’s police force.

Millions of accounts were created for the game and “transactions ran to $110 million a month,” the An Ninh Thu Do or “Capital Security Newspaper” said.

The gambling site, which started in 2018, ran several games soaking up money “on an extremely huge scale… (with) a total value estimated at $2.6 billion,” the report added.

Sixteen Vietnamese people were arrested in raids, while dozens of mobile phones, ATM cards and SIM cards were also seized.

The report did not say what has happened to the huge sums of money made by the site, which was deactivated on Friday.

“I lost so much money playing games on this site. You might win at first, but the more you play, the more you lose,” a player told AFP, requesting not to be named.

Vietnam’s communist government has recently started loosening its grip on domestic gambling, allowing Vietnamese to bet in casinos on a trial basis and opening up some sports betting.

However online gambling and private card rooms are banned.

Still, illegal gambling run by both locals and foreigners flourishes.

In July last year, more than 380 Chinese were arrested for taking online wagers from Chinese punters on sports and running an illegal lottery in the country.

And in January this year four people were shot dead at an illegal cockfighting betting ring in southern Vietnam, state media reported, a rare gun homicide in the communist country.