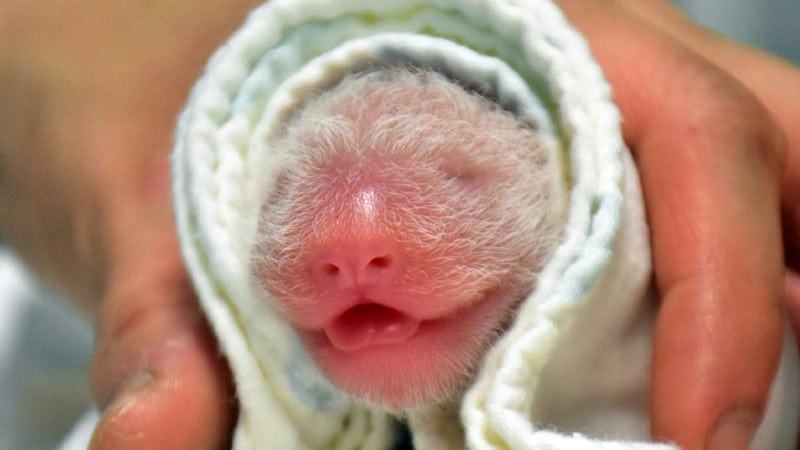 The unnamed cub was born on Sunday, the zoo said

A giant panda gifted by China to Taiwan has given birth to a second female cub after being artificially inseminated, Taipei Zoo announced Monday.

Yuan Yuan and her partner Tuan Tuan have been top attractions since arriving from China in 2008 as a symbol of what were then warm relations between the two sides.

The unnamed cub, weighing 186 grams, was born on Sunday after a five-hour labor, the zoo said.

“We were hoping the mother could look after the cub. But Yuan Yuan was probably very tired from the birth… so after evaluation we decided to remove the cub” to be fed by caretakers, the zoo said in a statement. 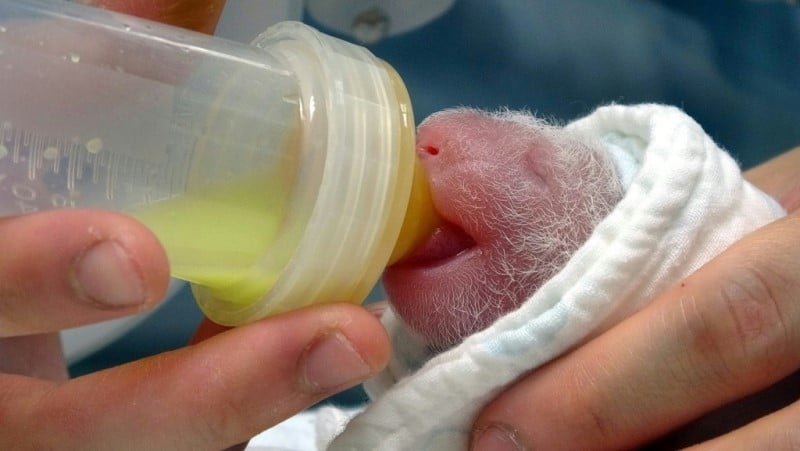 Fewer than 1,600 pandas remain in the wild

It added that the newborn cub was in stable condition after being treated for a minor injury to its back.

Beijing usually only loans its pandas, and any progeny must be sent to China.

But in a rare departure from that protocol, Taiwan was allowed to keep Yuan Zai as her parents were a gift, according to Taipei officials.

China’s decision to give Tuan Tuan and Yuan Yuan to Taiwan was a symbolic gesture when the self-ruled island was run by a Beijing-friendly Kuomintang administration.

“Tuanyuan” — a combination of the Chinese characters of the pandas’ names — means “reunion” or “unity”.

The pair’s arrival sparked a panda mania on the island, especially after Yuan Zai’s birth. 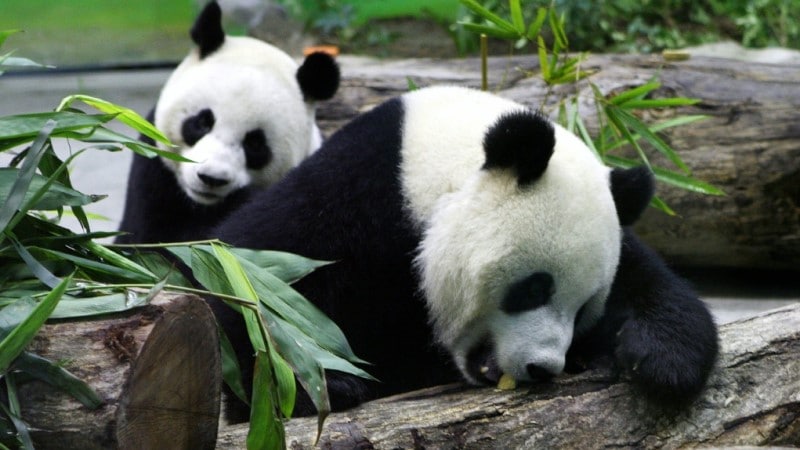 Fewer than 1,600 pandas remain in the wild

Taiwan and China have been ruled separately since the end of a civil war in 1949 and Beijing has vowed to one day bring the island back into the fold, by force if necessary.

Since the 2016 election of President Tsai Ing-wen — who views Taiwan as a de facto sovereign state and not part of “One China” — Beijing has ramped up military, economic and diplomatic pressure.

Fewer than 1,600 pandas remain in the wild, mainly in Sichuan province, with about 300 in captivity around the world.