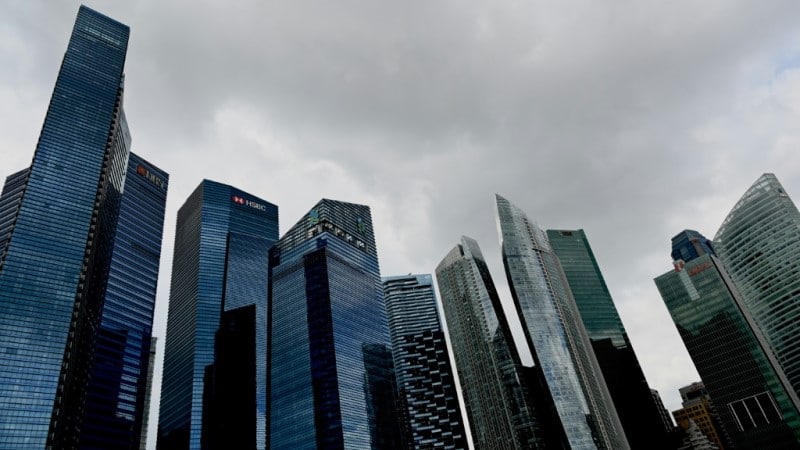 A Singaporean teenager planned to attack two mosques in the city-state on the anniversary of a massacre of Muslim worshippers in New Zealand, authorities said Wednesday.

The 16-year-old — picked up in December — made “detailed plans and preparations” to mount the attacks using a machete on March 15, two years after a shooting rampage in Christchurch by Australian white supremacist Brenton Tarrant, security officials said.

Tarrant was last year sentenced to life in prison without parole after killing 51 worshippers in the attacks on two mosques during Friday prayers.

“It was clear from the attack plans and preparations that this youth was influenced by Tarrant’s actions and manifesto,” Singapore’s internal security department said in a statement.

The male student had prepared statements to be released before the attacks, one of which “borrowed heavily from Tarrant’s manifesto”, they said.

One described the New Zealand long-wolf gunman as a “saint” and the Christchurch attacks as “justifiable”.

As well as picking the same date as the New Zealand attacks, he intended to livestream the assaults, as Tarrant did, and drive between the attack sites.

The teen, now held under a tough security law that allows for detention without trial, decided to use a machete for the attacks after failing to buy a gun online.

He also explored making a bomb and planned to set fire to the mosques.

Officials said investigations indicate the teen, a Protestant Christian, had acted alone and that his family and others in his social circle were unaware of his attack plans or “the depth of his hatred for Islam”.

Multicultural Singapore is home to a sizeable Muslim minority.