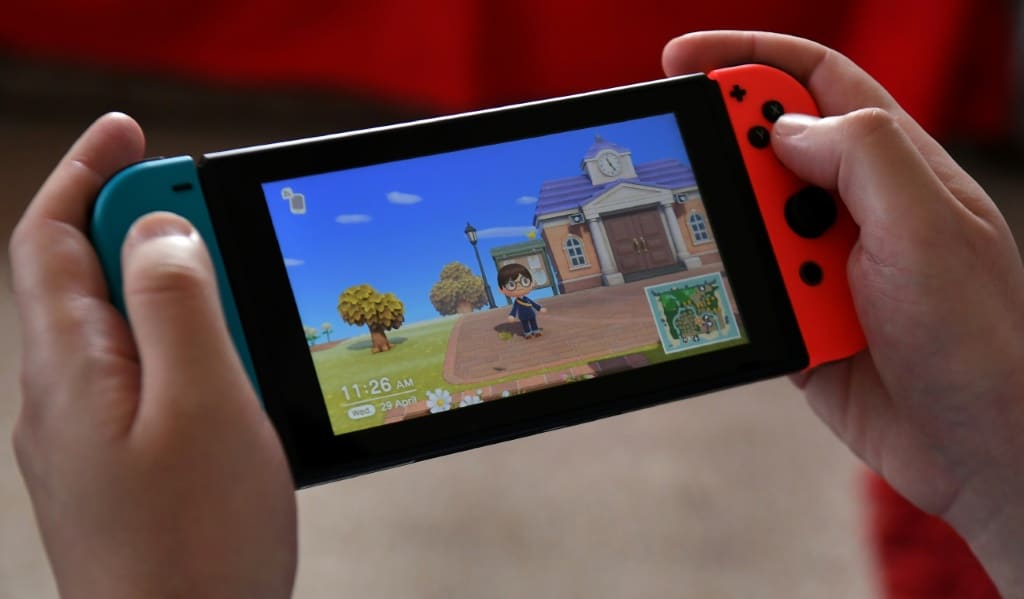 The leisurely land of Nintendo’s latest release has struck a chord with gamers around the world, many of them yearning for a virtual escape from the onerous restrictions on movement and social activity imposed to contain the infection.

The game sees players guide their digital personas around an uninhabited island, slowly transforming the landscape with a house, garden and eventually a thriving community of adorable cartoon animal neighbors.

“Right now, watching news on TV can really be scary, but in this game, it’s just as if nothing is happening, it’s all quiet and peaceful,” said 28-year-old Kanae Miya, a Tokyo-based illustrator.

Australian high school teacher Dante Gabriele said he bought the game the day after its March release and had played it for more than 30 hours each week since, with social distancing rules keeping him housebound.

“You can just play for an hour, or nine in a row, and that’s why it fits so well with the lockdown — you can fit it between meetings or play all day,” he told AFP. 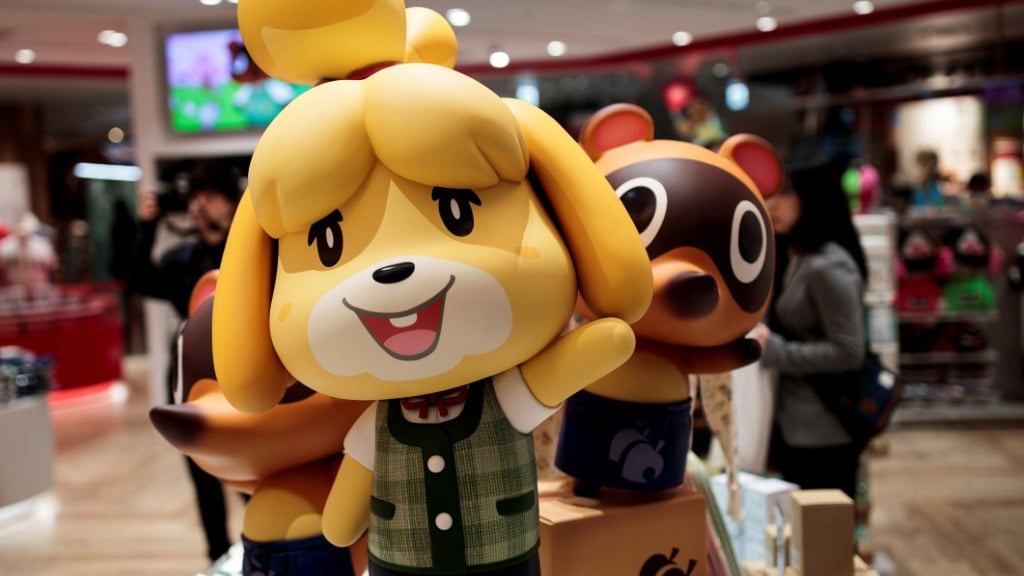 Players guide their digital personas around an uninhabited island, slowly transforming the landscape with a house, garden and eventually a thriving community of adorable cartoon animal neighbors

Chopping wood, harvesting turnips and fishing in the ocean give players the resources they need to build their own fantasy paradise.

Real-life friends can drop in to admire the day’s labors by booking an online plane ticket for their own characters, a welcome chance for social interaction at a time when regular human contact is often prohibited.

Some users say they have even adopted the game’s virtual island setting to stage dates organized through online dating platform Tinder, with the possibility of real-life romance stalled for now.

And with the virus prompting bans on public gatherings in Hong Kong, local pro-democracy activists sought to keep their movement’s momentum alive by staging a rally in the virtual world of the game.

Players directed their cartoon avatars to kick dirt onto images of the city’s unpopular political chief Carrie Lam, in a move that appears to have prompted digital stores in mainland China to stop selling copies of the game.

Experts say the game has become something of a poster-child for a period when people feel the need to connect more than ever.

“There is a synthesis between this game and this time in history that will leave the two forever connected in the world of video games,” wrote Mat Piscatella of market research firm NPD.

“A game designed around developing communities and forging connections was certainly the right game at the right time.”

New Horizons, the fourth title in the 19-year-old Animal Crossing franchise and the first to be released on Nintendo’s handheld Switch console, has smashed digital sales records in the weeks since its release.

It even displaced the latest instalment of Call of Duty — the blood-spattered combat simulation series that has topped Fortune magazine’s global sales lists for eight of the last 11 years — becoming the best-selling game in the US market, NPD data shows. 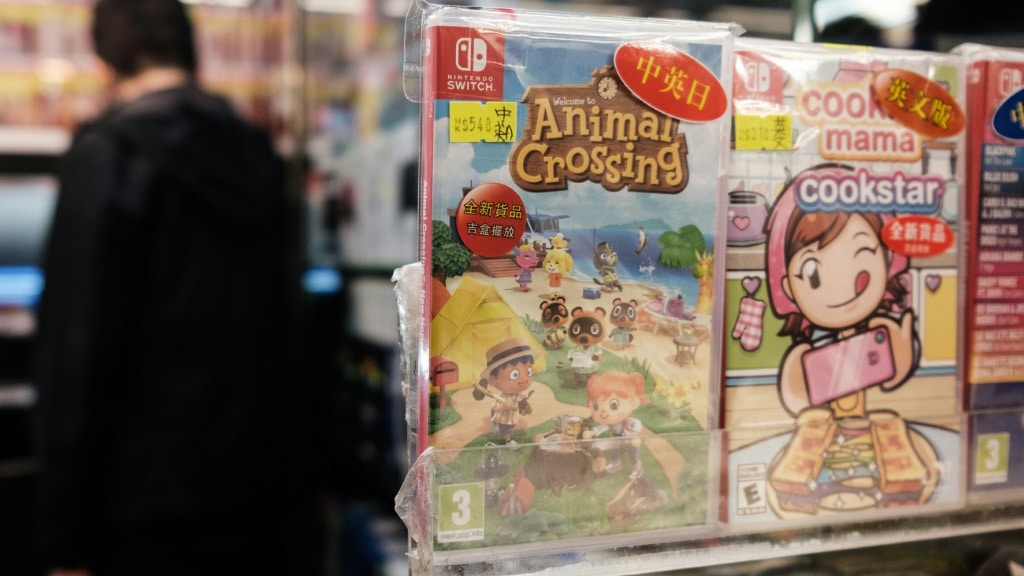 With the virus prompting bans on public gatherings in Hong Kong, local pro-democracy activists sought to keep their movement’s momentum alive by staging a rally in the virtual world of the game

The title had been hotly anticipated by gaming fans but sales exceeded expectations at a time when industry revenue has slowed, with consumers eagerly awaiting the next generation of rival Sony PlayStation and Microsoft Xbox consoles on sale later this year.

The success has echoes of earlier triumphs by Nintendo, which has struggled to maintain market share against its competitors in recent years but still has a reputation for occasionally delivering tectonic shake-ups of the digital landscape.

Four years ago it was with “Pokemon Go”, a smartphone-based game that became a worldwide phenomenon when it lured millions of people onto the streets for a virtual monster hunt.

Laurent Michaud of French think-tank IDATE DigiWorld said New Horizons was testament to the game giant’s commercial strategy, which is built around in-house development and appealing to the better natures of its audience.

“They chose to think outside the box with innovation… but also by appealing to the child within us,” he said.

by Sean Gleeson with Erwan Lucas