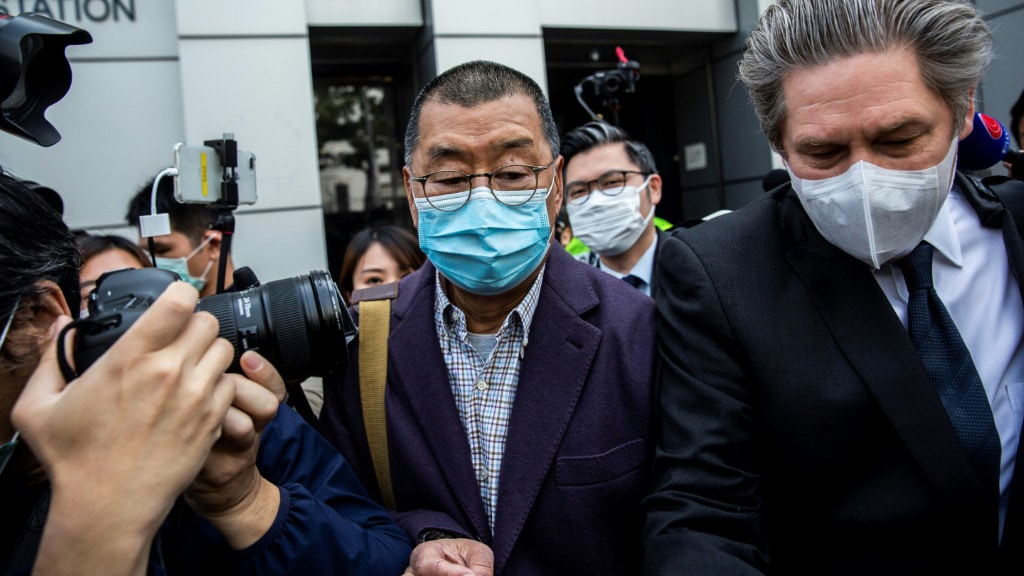 The 72-year-old owner of the Apple Daily newspaper is accused of joining a rally on August 31 that had been banned by police for security reasons.

The trio could be jailed for up to five years if convicted of taking part in an “unauthorized assembly”. They are due to appear in court on May 5.

Tens of thousands of protesters defied the police ban on the demonstration marking the anniversary of Beijing’s rejection of a call for universal suffrage for Hong Kong that sparked the 2014 “Umbrella Movement”.

Some gathered in the name of a religious procession — which does not require police approval — while others claimed they were shopping. 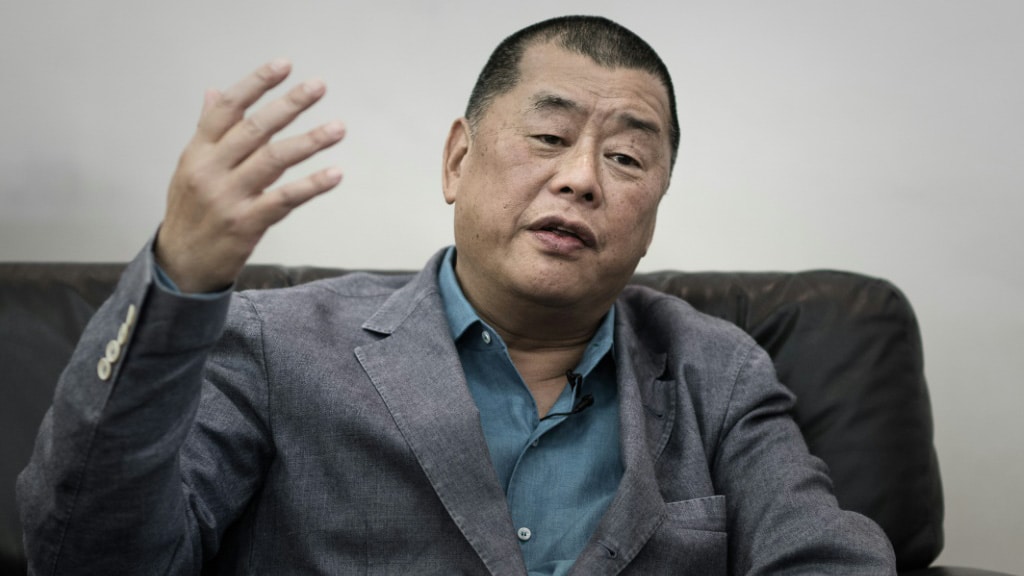 ​In a separate charge, Lai is accused of intimidating a reporter in 2018 during a vigil for the victims of China’s bloody Tiananmen crackdown on June 4, 1989.

Amnesty International said the legal action against the trio was politically motivated.

“These unjustifiable arrests are a shameless attempt to harass and silence those in Hong Kong’s pro-democracy movement,” said the rights group’s Man-kei Tam.

Hong Kong was rocked by huge and sometimes violent street protests last year, sparked by a now-abandoned proposal to allow extraditions to the authoritarian Chinese mainland.

They soon morphed into a wider movement calling for greater freedoms in what is the most concerted challenge to Beijing’s rule since the former British colony’s 1997 handover.

The rallies and clashes have since died down, partly due to exhaustion and arrests but also because of the emergence of the deadly new coronavirus.

China and Hong Kong leaders have refused to accede to the protesters’ demands, which include fully free elections in the city, an inquiry into alleged police misconduct, and amnesty for the nearly 7,000 people arrested during the movement — nearly a third of them under the age of 20.