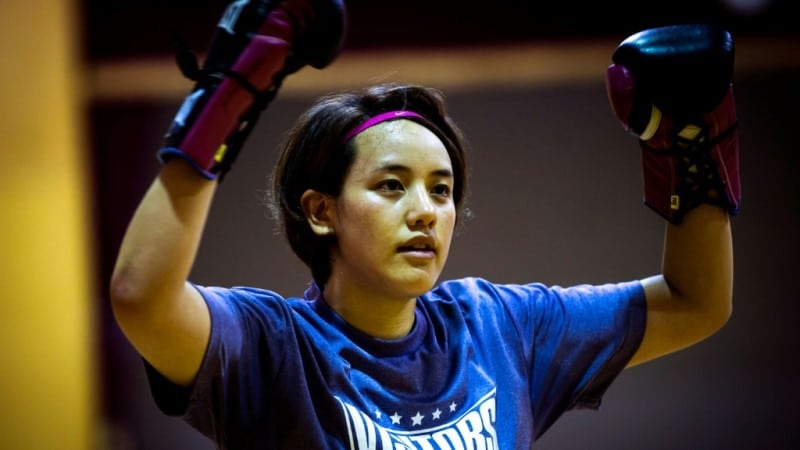 Tsubata trains in a hospital gym in Saitama

The 27-year-old juggles a brutal training regime in boxing gloves with long, irregular hours in surgical gloves at a hospital near Tokyo.

Tsubata mainly treats cancer patients but she said the virus was a constant threat, with medical experts warning at the peak of the pandemic that Japan’s health system was close to collapse.

“We always face the risk of infection at medical facilities,” she told AFP.

“My colleagues and I have all worked under the stress of possibly getting infected.”

Like most elite athletes, the virus played havoc with Tsubata’s training schedules, meaning she welcomed the postponement of this year’s Tokyo Olympics until 2021.

“It was a plus for me, giving me more time for training, although I wasn’t sure if I should be so happy because the reason for the postponement was the spread of the infectious disease,” she said.

Tsubata took up boxing only two years ago as a way to lose weight but quickly rose through the ranks.

“In a few years after becoming a nurse, I gained more than 10 kilos (22 pounds),” she laughed.

“I planned to go to Hawaii with my friends one summer, and I thought I wouldn’t have much fun in a body like that. That is how I started boxing.” 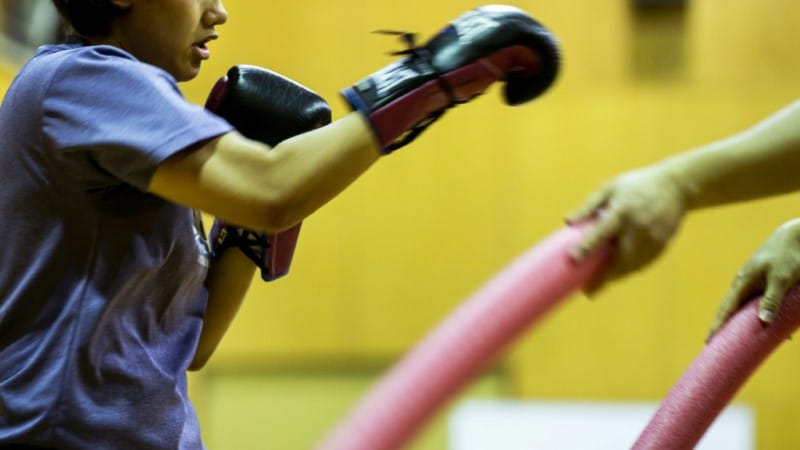 She quickly discovered a knack for the ring, winning the Japan national championship and a place on the national team.

But juggling her medical and sporting career has not always been easy and the first time she fought a foreign boxer came only in January, at an intensive training camp in Kazakhstan.

“That made me realise how inexperienced I am in my short boxing career. I was scared,” she admitted.

Japanese boxing authorities decided she was not experienced enough to send her to the final qualifying tournament in Paris, which would have shattered her Tokyo 2020 dreams — if coronavirus had not given her an extra year.

Now she is determined to gain the experience needed to qualify for the rescheduled Games, which will open on July 23, 2021.

“I want to train much more and convince the federation that I could fight in the final qualifiers,” she said. 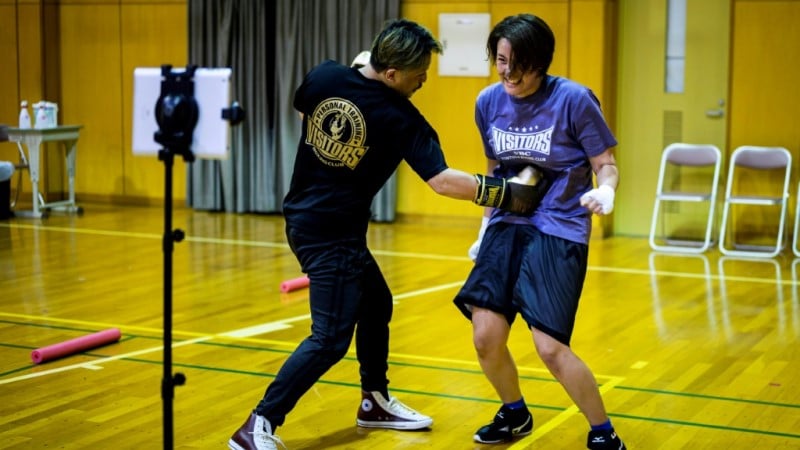 Tsubata’s coach says she needs to work on her defense

Her coach Masataka Kuroki told AFP she is a subtle boxer and a quick learner, as he put her through her paces at a training session.

“Defence! She needs more technique for defence. She needs to have a more agile, stronger lower body to fend off punches from below,” he said.

Her father Joji raised Arisa and her three siblings single-handedly after separating from his Tahitian wife and encouraged his daughter into nursing to learn life-long skills.

He never expected his daughter to be fighting for a place in the Olympics but proudly keeps all her clippings from media coverage.

“She tried not to see us family directly after the coronavirus broke out,” the 58-year-old told AFP. “She was worried.”

Tsubata now want to compete in the Games for all her colleagues who have supported her and the patients that have cheered her on in her Olympic ambitions.

“I want to be the sort of boxer who keeps coming back no matter how many punches I take,” she said.

“I want to show the people who cheer for me that I can work hard and compete in the Olympics, because of them.”