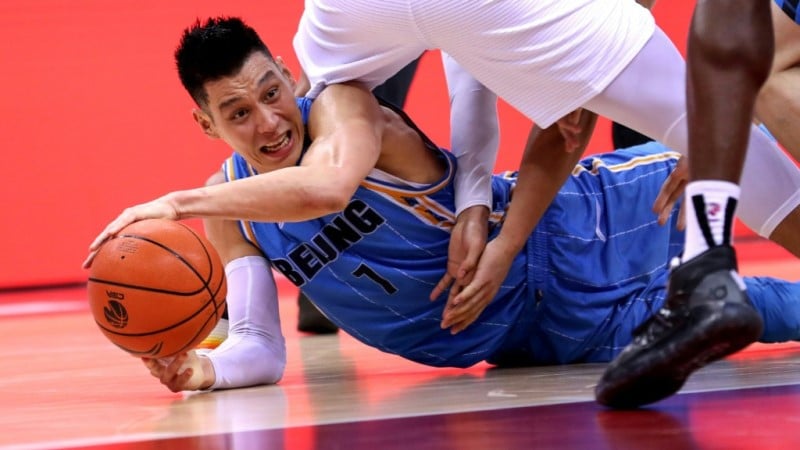 The 31-year-old complained of an array of injury problems after the Guangdong Southern Tigers edged the Ducks 88-85 for a hard-fought 2-1 series win, ending Lin’s first season in China.

Jeremy Lin, who last year became the first Asian-American to win the NBA championship with the Toronto Raptors, was left bent double on court after his buzzer-beater missed, and appeared emotional following the defeat.

He told his seven million followers on China’s Twitter-like Weibo that “I didn’t sleep all night” following Saturday’s agonizing loss. 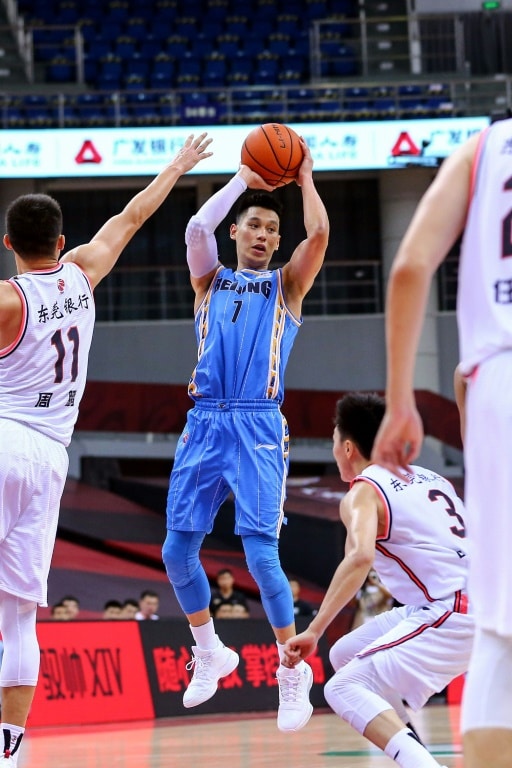 “Frankly speaking, such a defeat is heart-breaking, it really hurts,” said Lin, a guard whose 2012 heroics for the New York Knicks sparked a frenzy dubbed “Linsanity”.

Speaking on Chinese state television on Monday, Lin said he had problems with his ankles, knees, neck and ears, and would need a second trip to the hospital for his hearing.

“My condition isn’t very good because, as we all know, the competition is fierce for both teams,” he said.

“We basically play the game and hit people at the same time.

“I can understand if you hit and hurt your opponent by mistake, but (it is unacceptable) if you do it on purpose or the referee doesn’t protect the players.

“We want to be safe on the court, that’s all I can say. I’ll leave the rest for you guys to discuss.”

Beijing’s stand-in coach Xie Libin conceded that age and injury were taking their toll on his star man, who bagged a team-high 25 points when they tied the series 1-1.

Lin, who signed for Beijing last year as an unrestricted free agent, is among the most fouled players in the CBA in recent seasons, according league statistics cited by Chinese media.

“He went down so many times in each game,” Xie told the state-run Beijing Youth Daily. “But you must appreciate that he is in his 30s and played in the NBA for many years.

“He has injuries, his nose, eyes and even his ears — he couldn’t hear anything after the game.”

Guangdong will face Liaoning Flying Leopards when the finals series starts on Tuesday.

The CBA returned to action on June 20 after a five-month stoppage because of the coronavirus pandemic.