Bleak or Bright: The Future of Maria Ressa

Get to know who Maria Ressa, the most controversial and talked- about journalist in the Philippines and the future that awaits her

One of the most prominent and highly respected journalists in the Philippines, Maria Ressa became a household name after she attracted the attention of President Rodrigo Duterte, the man behind the brutal drug war of the archipelago.

With over 176 journalists killed since 1986, the country is one of the most dangerous nations for reporters. Despite this, journalists all over the country continue to risk their lives in search of the truth.

Who is Maria Ressa?

Take a look at the news in the Philippines and you’ll see a myriad of news about Ressa: after being arrested, she was thrust into the limelight, reaping international awards and was even featured by Time Magazine.

“Like all human gifts, courage comes to us at varying levels and at varying moments,” said Edward Felsenthal, Time Magazine editor-in-chief, about the journalist’s influence. 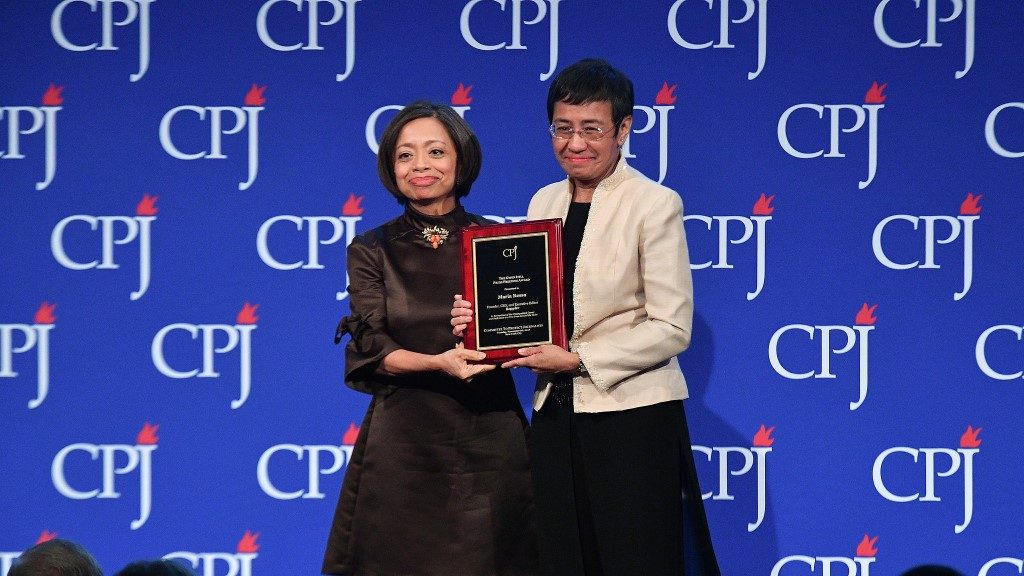 Philippine journalist Maria Ressa is the founder of Rappler, a famous online news platform in the Philippines which started in 2012. This tech startup was initially targeted towards young people, but with the advent of social media, it has grown to become one of the country’s most popular news website, with over 100 journalists.

However, Maria Ressa had already made marks in the international journalism scene even before Rappler. She used to work as a foreign correspondent and investigative reporter for CNN and was assigned in Jakarta and Manila. She also headed the ABS-CBN news channel.

Ressa and Duterte’s paths had crossed even before the fierce Davaoeno became the country’s leader. The journalist has been interviewing him since he was a Mayor in Davao in the 1980s. Duterte even confessed in a 2015 interview with Ressa that he was responsible for killing three people.

After Duterte won the election by a landslide, his supporters began purporting fake news stories that shone the light even brighter on his presidency. Because Rappler is also a social media fact verifier, it used its platform to combat fake news.

Not only that, Rappler focused on the increasing extrajudicial killings and the “collateral damage” from Duterte’s war on drugs, featuring stories of police abuses.

Because of this, Ressa, her site, and fellow Rappler journalists did not only became the subject of hate among pro-Duterte supporters, they also faced cases filed by the government, not to mention violent threats.

The president also stated in his 2017 State of the Union Speech that the news website was owned by the Americans and violated the constitution.

Although Ressa denied the claim multiple times, it did not stop Philippine authorities from investigating the company. In January 2017, the Philippines Securities and Exchange Commission challenged to revoke the company’s license. However, the case was moved to the court of appeals.

The story does not end there. Rappler also faced tax evasion charges, with the authorities pressing charges in only 5 months. Ressa was arrested again in November 2018 but posted bail.

Ressa has stated that the cases she is facing has no basis and are clearly motivated by politics. Facing another lawsuit for cyber-libel against Wilfredo Keng, Ressa has was once again seized by the authorities and held overnight. 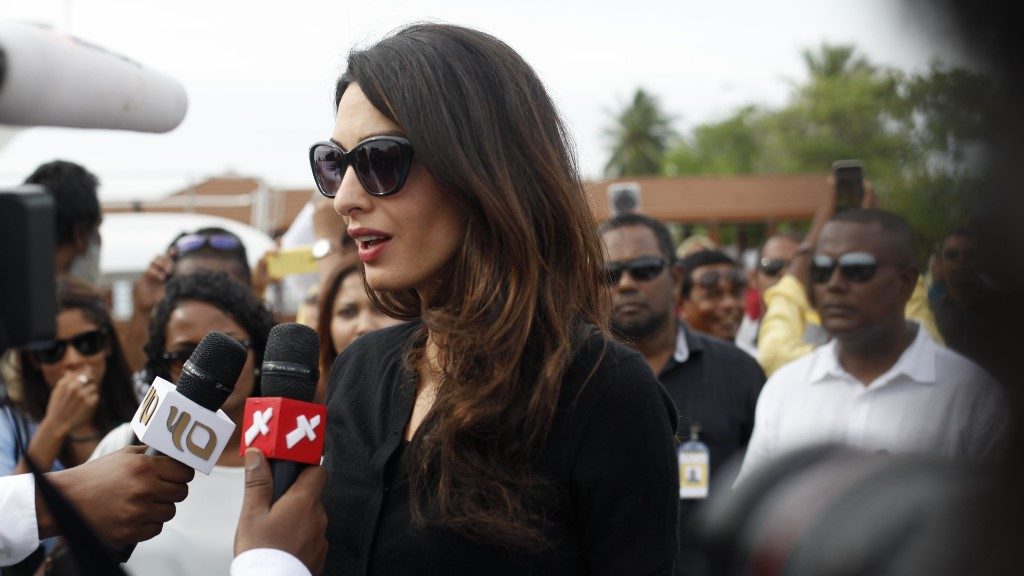 “Maria Ressa is a courageous journalist who is being persecuted for reporting the news and standing up to human rights abuses. We will pursue all available legal remedies to vindicate her rights and defend press freedom and the rule of law in the Philippines,” said the lawyer.

What’s Next for the Journalist?

If convicted for cyber libel, Ressa could spend 12 years in prison at most, while her tax fraud case might lead her to spend a decade in prison.

Despite this, Ressa has promised to stay true to her journalism principles and continue to tell the news. Since no court dates have been set for her cases, she will continue telling the news in the foreseeable future.

The future for Maria Ressa does not only speak for her but also for press freedom and journalism in the Philippines. Will the government continue to bully the press or will press freedom prevail? Only time can tell.