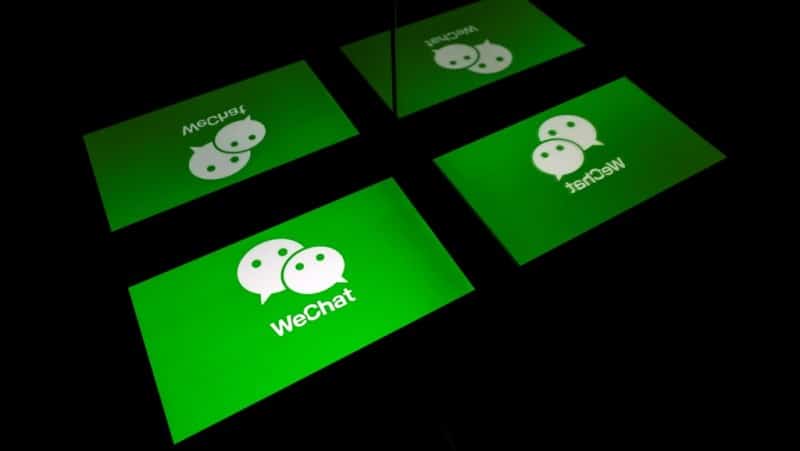 “There is no reasonable alternative to WeChat for anyone wishing to maintain regular contact with the Chinese-speaking world,” reads a lawsuit claiming the mobile app is used for spying

California WeChat users sued its parent company Tencent on Wednesday, saying the mobile app is used for spying on and censoring users for the Chinese government.

US-based nonprofit Citizen Power Initiatives for China (CPIFC) filed the suit in Silicon Valley, joined by a half-dozen California residents in urging a state court to order Tencent to change its ways and pay damages.

“As the global erosion of democratic values shows little sign of relenting, this lawsuit is part of our attempt to slow that erosion, and to perhaps help turn the tide, by relying on the rule of law,” CPIFC president Yang Jianli said in a release.

“Democracy depends on being able to communicate free of politically motivated censorship, and hopefully this lawsuit will help Chinese-speaking Californians, who make up so much of the Chinese diaspora, do just that.”

Tencent’s relationship with the Chinese government enables it to keep competition out of the market while honing its algorithm to better censor or mine user data, the suit argued.

“There is no reasonable alternative to WeChat for anyone wishing to maintain regular contact with the Chinese-speaking world,” the suit contended.

California WeChat users and others “sacrifice a panoply of speech, privacy, and other rights as a condition of using WeChat,” according to the suit.

CPIFC described itself as a US-based nonprofit encouraging a transition to democracy in China.

“For all that a WeChat user can do on the WeChat platform, what they cannot readily do – including in California – is send messages perceived as critical of the Party-state,” the lawsuit contended.

“Such messages tend to be blocked, censored, deleted, and can lead to the blocking, suspension, or deletion of the user’s account.”

Comments made on WeChat by users in California to family members in China have led to visits from security agents in that country, according to the lawsuit.

Before leaving office this month, former US President Donald Trump ordered a ban on Alipay, WeChat Pay and other apps linked to Chinese companies, saying they could route user information to the government in Beijing.

The executive order is to take effect in February, barring reversal by President Joe Biden.