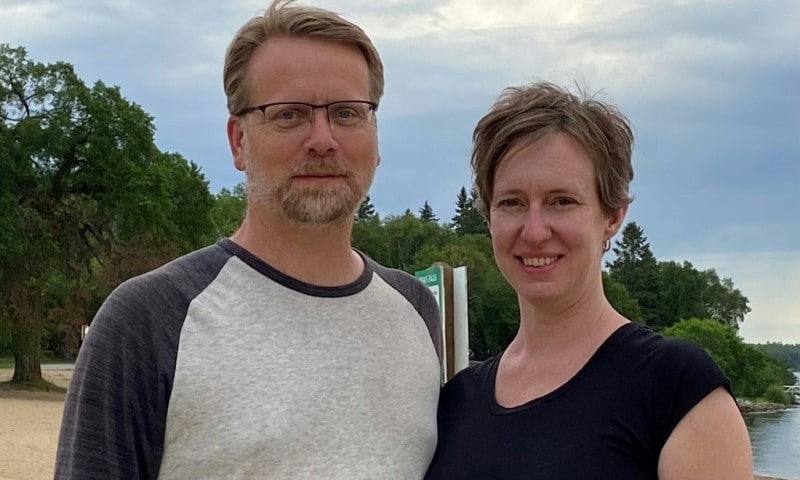 During the decade they lived in the Chinese region of Xinjiang, Canadians Gary and Andrea Dyck had a front-row seat to Beijing’s “very methodical” repression of the Uyghur people, which Canada’s parliament and others have declared to be genocide.

“We saw these things starting to happen and we knew this is not going anywhere good,” Andrea Dyck said. “We started to see more and more restrictions. Every week there was a new rule or a new development.”

Rights groups say up to one million Uyghurs, a mostly Muslim Turkic minority with a culture distinct from China’s ethnic Han majority, are now detained in internment camps.

Rights groups say up to one million Uyghur Muslims, such as this man holding prayer beads in a shop in Kashgar, are detained in Chinese internment camps

The Dycks, who are fluent in Uyghur and Mandarin, settled in Xinjiang in 2007 and ran a composting business for agricultural waste.

“We just really enjoyed life, enjoyed being with the Uyghur people and being accepted and welcomed into relationships and the culture, and it was a very special time — until it wasn’t,” Andrea told AFP on Friday from their home in Manitoba.

Following violent riots in 2009 that they witnessed, “traditional Uyghur neighborhoods had started to be dismantled, people were moved more and more into apartment buildings, away from their communities,” she said.

Targeting of Uyghur culture that Gary called “very methodical” started with restrictions on Islamic traditions, and expanded later to include rules on food, clothing, and even language.

The couple said some versions of the Koran were banned, and eventually all books in the Turkic language.

“In a prominent market I saw a sign posted that said it’s not allowed to speak Uyghur,” Andrea said.

“Every single thing became mandated in a way, (people are told) it’s permitted, but then in this way only,” she explained.

In 2016, as the crackdown intensified, the couple said they started noticing an increased police presence, with checkpoints set up at every major intersection and closed-circuit security cameras installed all over.

“Suddenly, you had to go through airport-level security just to walk into a grocery store,” Andrea said.

Next came the internment camps. 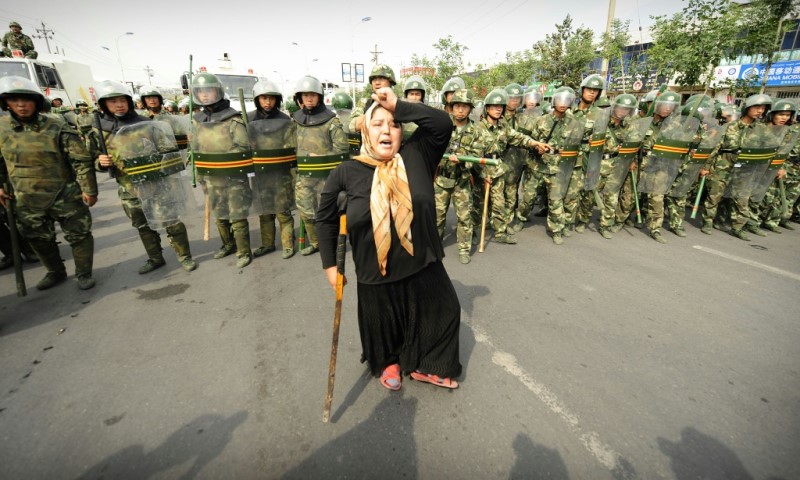 A detention center — Beijing has termed them vocational training centers meant to reduce the allure of Islamic extremism in the wake of attacks — was even built down the road from their home.

Gary said a wall around it was 15 feet high, topped with barbed wire, and monitored by security cameras as well as guard patrols.

“A few of our (then) 15-year-old son’s friends were turning 18 soon, and they were fearful because they would be legal age and they were wondering if they were going to be taken to these camps next, and so they were actually dreading turning 18,” Gary said. 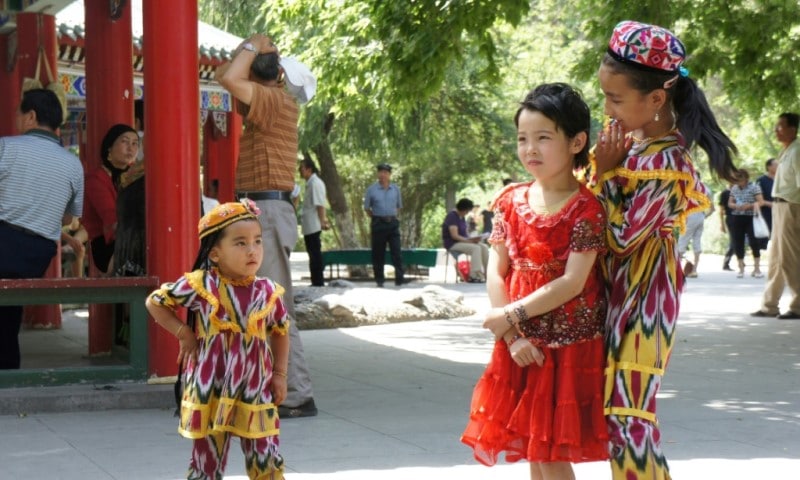 Canadian couple Gary and Andrea Dyck said that after riots in 2009, “traditional Uyghur neighborhoods had started to be dismantled”

Many young men started posting photos of themselves smoking or drinking on social media so as “to not appear Muslim.” One family friend took up smoking again for his own safety, after years trying to quit for health reasons.

Tensions were high, with authorities constantly warning of possible attacks.

“We got so used to this pervasive security,” Andrea said, recounting how her five-year-old daughter and her friend made up an imaginary world for their dolls “and the way you got into this world of magic was through a security system.” 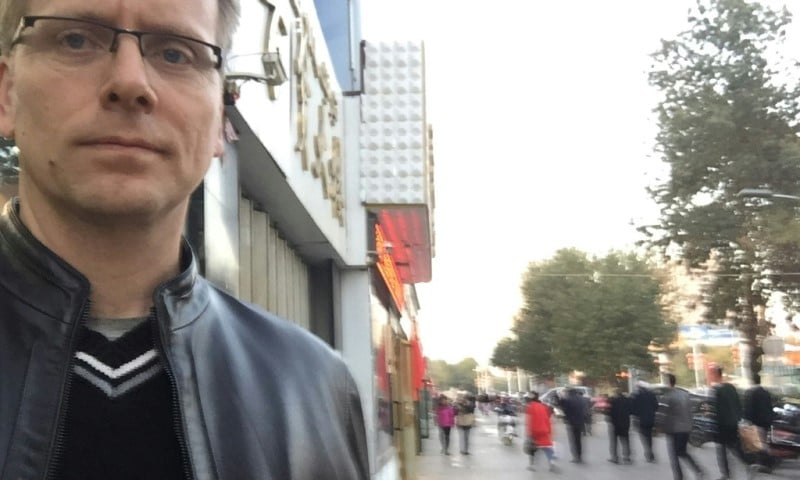 Gary Dyck, pictured in Xinjiang’s Turpan city in 2017, described the repression of the Uyghurs and their culture as creeping and “very methodical”

The couple left Xinjiang in 2018 amid an exodus of foreigners after visa rules were tightened.

“There were so many restrictions,” said Gary. “We just felt we were living in a huge penitentiary” with 12 million Uyghurs.

“Also we felt we were becoming a liability to Uyghurs around us, those who knew us, that they could be taken into camps for any reason, and knowing us could be one of those,” Gary said.