Children Get Less Sick from COVID-19, But Still Spread Virus 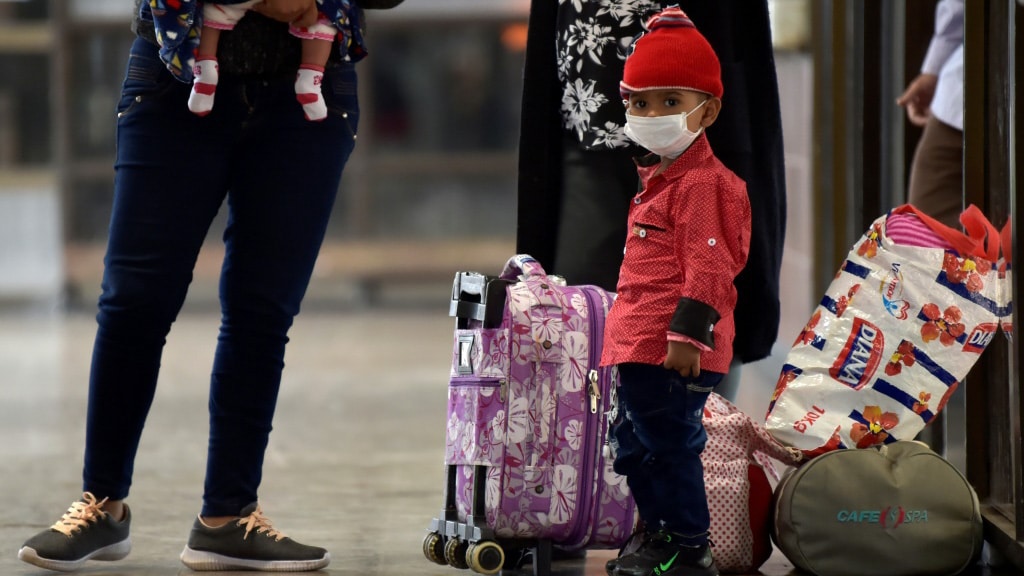 Some experts argue that locking children out of the classroom is not worth the social disruption caused, and that keeping kids at home may further expose older people to the disease

For reasons unknown, children rarely have severe symptoms when infected by COVID-19 and may even be a bit less likely to get the disease in the first place, experts told AFP.

But that doesn’t mean infants, toddlers and teens are not carriers for the new coronavirus, which jumped from animals to humans in central China at the end of last year.

Experts estimate that the true number of infections — many with mild or no symptoms — is far higher.

“We know children get infected with the virus, but they don’t appear to get very sick or die,” said Justin Lessler, an epidemiologist at the Johns Hopkins Bloomberg School of Public Health.

“What we don’t know is how much these asymptomatic or mildly symptomatic kids transmit,” he told AFP. “This is key to understanding their role in the epidemic.” 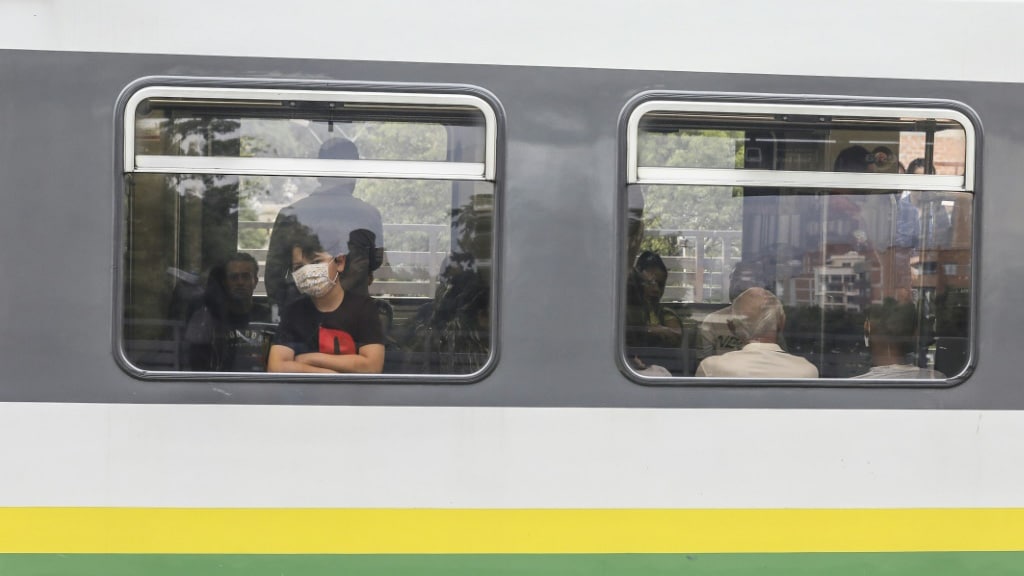 For the 44,000 confirmed cases in and around the city of Wuhan, 10-to-19 age bracket made up only one percent of infections

In a study from mid-February of 44,000 confirmed cases in and around the city of Wuhan, where the pandemic began, the 10-to-19 age bracket made up one percent of infections and a single death.

Patients under 10 comprised less than one percent, with no deaths reported.

“We are still trying to wrap our heads around the deficit of cases among those under 20,” said Cecile Viboud, an epidemiologist at the US National Institute of Health’s Fogarty International Centre.

There are several theories as to why kids, especially young ones, are less prone to serious symptoms.

“Children see so many illnesses in the first years of life that their immune systems are tuned up and respond nicely to novel infection,” commented Sharon Nachman, head of pediatric infectious disease at Stony Brook Children’s Hospital in New York state.

Whatever the reason, how easily children transmit the disease despite their relative imperviousness to illness “is directly relevant to the idea of closing schools,” according to Viboud. 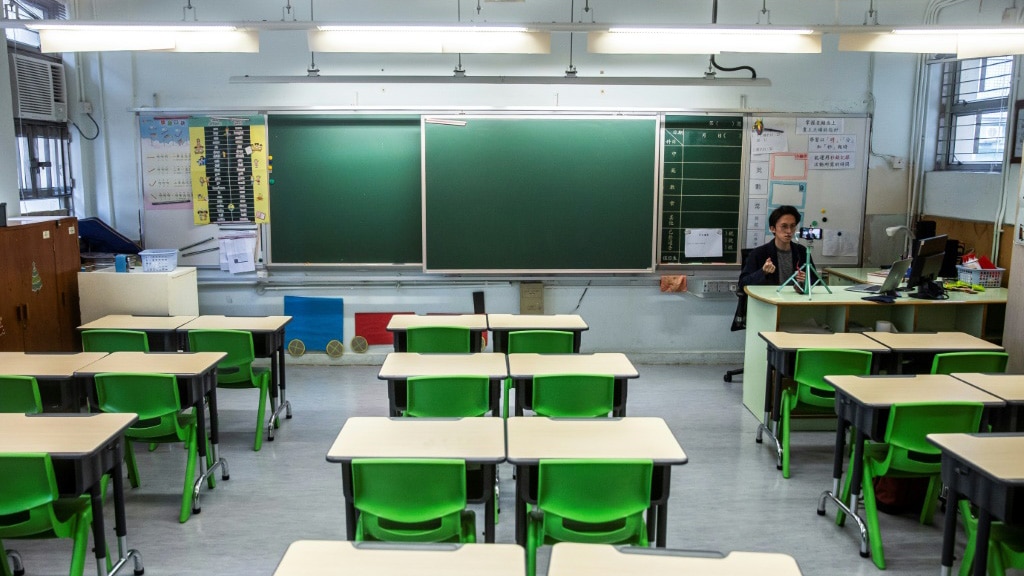 On Thursday French President Emmanuel Macron said all schools in France — from kindergarten to college — would shut their doors as of Monday, until further notice.

Some argue that locking children out of the classroom is not worth the social disruption caused, and that keeping kids at home may further expose older people to the disease.

“It might make the epidemic or the ability to manage the consequences worse,” suggested Keith Neal, an emeritus professor of epidemiology and infectious diseases at the University of Nottingham.

It could, for example, result in a reduction in the number of healthcare workers to care for the sick, and “an increase in grandparents delivering childcare — an age group at much greater risk,” he told AFP.

Thomas House, a statistician at the University of Manchester, said there are pros and cons.

“It helps to contain the spread of infection, but it creates a wider problem in society, like missing out on an education,” he said.

But most experts come down in favor of shuttering schools in order to slow the disease’s progress and distribute the number of critical cases over a longer time period in order to avoid overwhelming critical care units in hospitals, as happened in Wuhan and Italy.

Doctors in both places described war-like triage in which they incubated a patient on the last available respirator knowing that one or more others in equal need was likely to die.

For Nachman, pulling children out of school is “a very reasonable measure.”

“We assume that all children will get infection,” she said in an interview. “But if they pass it to their parents and household contacts, it will be over a longer period of time.”

“Instead of getting a hundred people sick tomorrow, we’ll get ten sick for the next ten days, which means less people coming into the hospital all at once.”