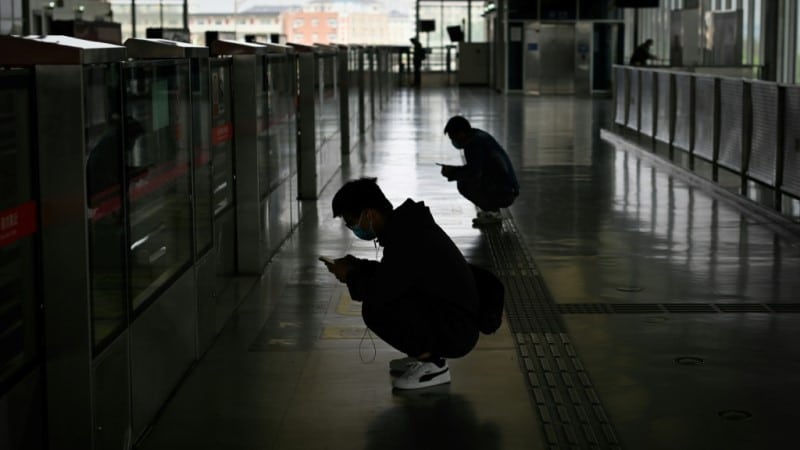 A Chinese shopping app has been blocked on social media after a post on the anniversary of the deadly Tiananmen Square crackdown of 1989, as Beijing’s censorship kicked into gear around the sensitive date.

The Weibo page of Xiaohongshu, a Pinterest-like platform where users share travel and shopping tips, published a post on June 4 saying, “Tell me loudly, today’s date is….!” according to screenshots circulating online.

The date was the 32nd anniversary of the crackdown. But it was uncertain if the post referred to Tiananmen, as the company regularly makes similar statements on Friday ushering in the weekend.

The Tencent- and Alibaba-backed app’s Weibo page remained unavailable on Monday, four days after the post, and was replaced with a notice saying it had been taken down after “being reported for violating laws and regulations.”

They have gone to exhaustive lengths to erase the movement from collective memory, omitting it from history textbooks and censoring online discussion of the crackdown.

Soldiers marched into Beijing and opened fire on residents and student protesters on June 4, 1989, crushing a weeks-long wave of demonstrations calling for political change and curbs to official corruption.

Hundreds, by some estimates more than 1,000, were killed in the crackdown.

This year, authorities arrested several people in Hong Kong who attempted to commemorate the anniversary after the city’s annual vigil was banned.

Public commemorations of June 4 are forbidden in mainland China and social media searches for the date of the crackdown are routinely blocked.

Users of the WeChat payment and chat app were unable to send candle emojis around the date of the anniversary and the few who discuss the crackdown resort to cryptic puns and oblique references.

Xiaohongshu did not immediately respond to AFP’s request for comment.

The app, which has a huge millennial following and is backed by rival tech giants Tencent and Alibaba, features a shopping function that allows brands and influencers to sell products directly to followers.

The Shanghai-based company’s value exceeded $3 billion after a $300 million investment round including Alibaba and Tencent in 2018, according to another investor, Tiantu Capital.