by Beiyi Seow
China will ban plastic bags in major cities and single-use straws from restaurants by the end of this year in a bid to cut down on waste.

The country is one of the world’s biggest users of plastic, and the plan targets a 30 percent reduction in disposable plastic utensils used by the takeaway food industry in major cities within five years.

In a document released Sunday, the National Development and Reform Commission (NDRC) and the Ministry of Ecology and Environment said the production and sale of disposable polystyrene and plastic tableware will be banned by the end of the year.

The plan also outlaws single-use straws in the food and beverage industry this year, while disposable plastic products should not be “actively provided” by hotels by 2022.

Decades of rapid development and a consumption drive have created huge levels of waste in the country of 1.4 billion people.

China produced 210 million tons of trash in 2017, according to World Bank figures, which warns that could soar to 500 million tonnes annually by 2030.

But e-commerce and deliveries have boomed since then, changing consumer behavior and causing plastic use to spike, he said.

The NDRC said the new plan covers all aspects of plastic product production, use and disposal, and paves the way for a “long-term mechanism to control plastic pollution“. 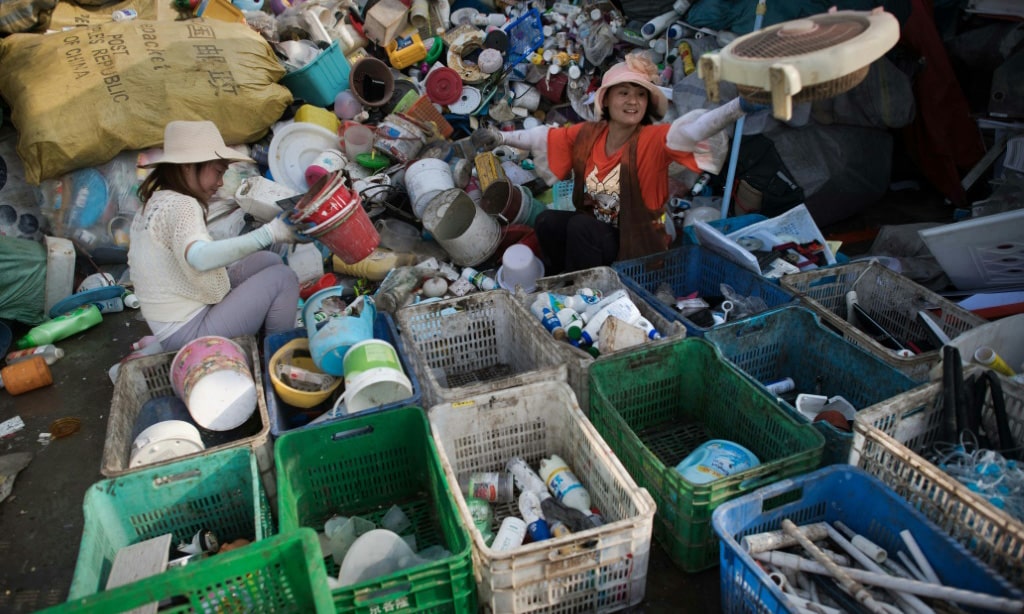 China is one of the world’s biggest users of plastic

By 2025, authorities plan to effectively control plastic pollution and cut the amount of waste in landfills of key cities, on top of setting up a management system.

But Ma warned that while the latest measures are “more comprehensive” than before, the key is in implementation and China has to learn from its past experiences.

“The last time, authorities did well by stopping large retailers from giving out free plastic bags,” he said. “Today, they have to work with online retail platforms to implement the regulations.”

There are also limitations to bans alone, he said, noting that ultra-thin plastic bags were still being used even though they were banned in the previous round of regulations. 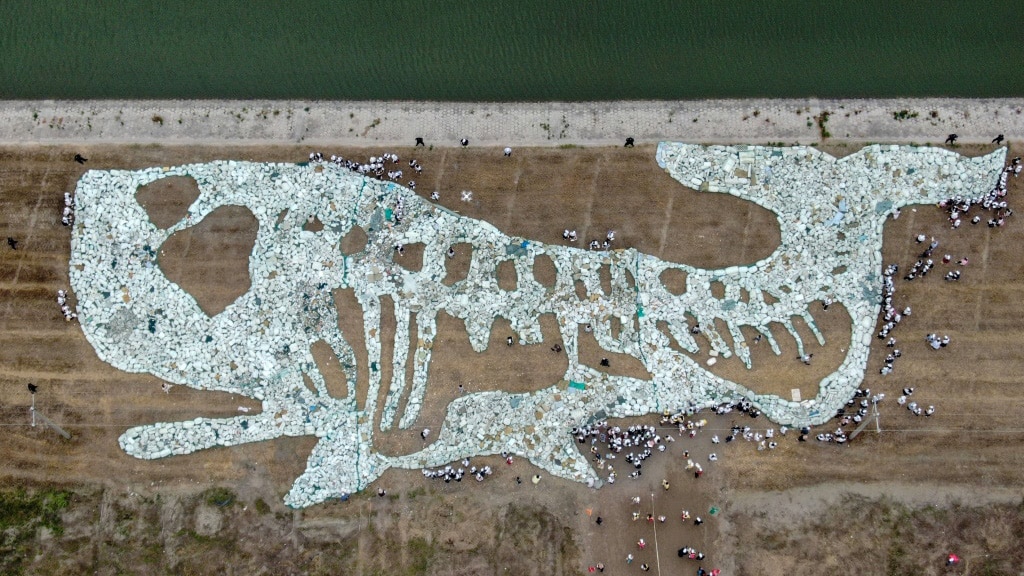 The new targets also extend to plastic packaging used in postal services, a massive area of growth in the last decade given China’s booming e-commerce sector.

Postal delivery outlets in areas such as Beijing, Shanghai and Jiangsu will ban the use of non-degradable plastic packaging and disposable woven bags by the end of 2022.

More than 2.3 billion parcels were shipped in the aftermath of last year’s massive shopping festival known as Singles Day, according to China’s postal authority.

In place of plastic bags, China says it is promoting alternatives such as cloth bags, paper bags and degradable shopping bags in malls and supermarkets.

The document also calls for firms in sectors such as e-commerce and food delivery to cultivate new business models and work with their merchants to reduce waste and disposable plastics.

Last year, Shanghai launched China’s most ambitious garbage separation and recycling program ever, with a plan to roll it out across other cities.

And in 2018, China banned certain imports of foreign waste that it used to accept for years for recycling — a move that upended global garbage flows.

China is not alone in trying to control levels of plastic waste.

Last year, Canada said it would ban single-use plastics from 2021, targeting items such as straws, plastic bags and cutlery.

The European Union and the European Parliament also voted to ban from 2021 single-use plastics such as straws, cutlery and cotton buds.

The European Commission estimates some 70 percent of plastic waste clogs the world’s oceans, killing a range of species from turtles, seals, whales and seabirds to fish and shellfish.