China to Test Entire City of 9M after a Tiny Outbreak 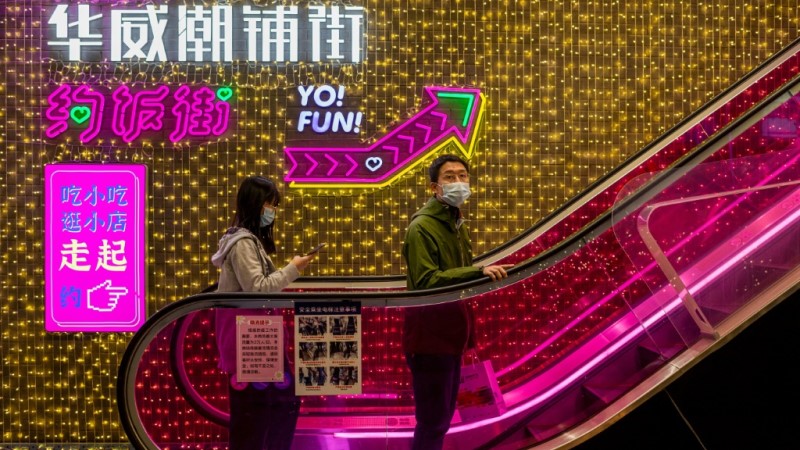 The virus has been largely brought under control in China

All nine million people in a major Chinese port city will be tested for Covid-19 following a tiny outbreak, health officials said Monday, as surging infection numbers in Europe force another round of containment efforts.

The virus has been largely brought under control in China — where it first emerged last year — in stark contrast to many parts of the world still afflicted by rolling lockdowns and high case numbers.

British Prime Minister Boris Johnson will on Monday announce a new three-tiered alert system for coronavirus cases in England, while German authorities shuttered Berlin bars and clubs after 11pm until the end of the month and France is believed to be mulling local lockdowns in major cities.

In the United States — the world’s worst-affected nation with 7.7 million infections and 214,000 deaths — President Donald Trump controversially declared himself immune after his treatment at a Washington hospital last week. 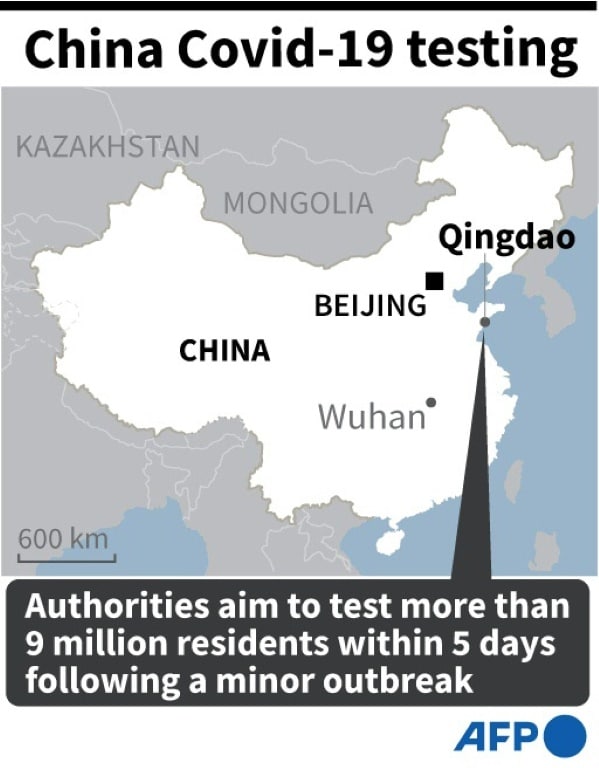 Five districts will be tested “within three days” and the whole city “within five days”, a statement from Qingdao’s municipal health commission said, although it did not give a precise figure on how many people would be tested.

China has extensive, quick test capabilities and by noon Monday the health commission said more than 277,000 people had already been tested in Qingdao, with nine positive results.

In June large areas of the capital Beijing were subject to mass tests after the city of more than 20 million detected virus cases linked to a food market.

China has bounced back since the virus emerged, closing the country down and hammering the world’s second largest economy.

Hundreds of millions traveled across the country for the “Golden Week” holiday last week as the country edges back to growth, while rapid tests and swift lockdowns have tamped down secondary waves of the virus.

The picture elsewhere in the world, however, is strikingly different as countries battle new waves and alarming spikes. 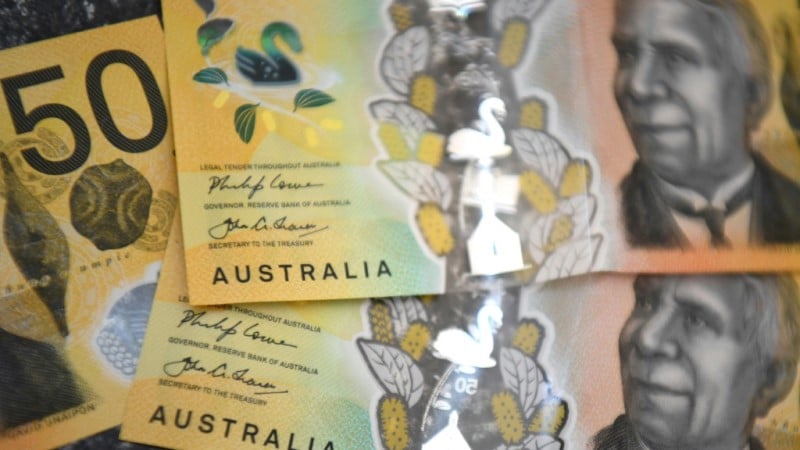 Britain’s leader Johnson will unveil his tiered system on Monday, with northwestern Liverpool expected to be the only city placed in the top category.

Like governments across Europe, Johnson’s Conservative cabinet is seeking to balance bringing down the rate of new infections against frustration and concern about the economy.

The new alert system, which will classify all areas as either “medium”, “high” or “very high” risk, is an attempt to bring transparency and uniformity to restrictions introduced to combat the spread of the disease.

“This is a critical juncture and it is absolutely vital that everyone follows the clear guidance we have set out to help contain the virus,” a Downing Street spokesperson said.

Several urban centers in northern England have already been hit with a range of curbs on social life such as a ban on different households mixing, but the south has escaped stricter restrictions for now.

The national death toll from coronavirus in Britain is more than 42,000 — the worst in Europe.

Globally more than 37? million people have now been infected, and at least 1.07 million have died.

Trump‘s doctors gave the president the all-clear Saturday to return to the campaign trail after he was ruled no longer a coronavirus transmission risk, and on Sunday he said he tested “totally negative”.

But he has yet to be declared virus-free, and his immunity claim is unproven.

“It looks like I’m immune for, I don’t know, maybe a long time and maybe a short time, it could be a lifetime, nobody really knows, but I’m immune,” Trump told Fox News.

However, it is not yet clear to what degree contracting Covid-19 confers immunity, with early studies suggesting a few months while newer ones have indicated it could last longer.

Meanwhile a study by Australia’s national science agency found the coronavirus that causes Covid-19 can survive on items such as banknotes and phones for up to 28 days in cool, dark conditions.