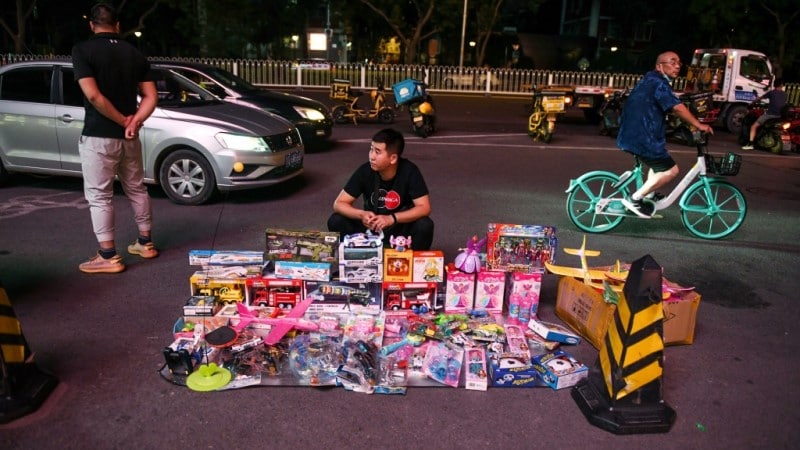 Snacks, underwear, jewellery and even rabbits — Chinese hard-hit by this year’s economic turmoil are selling their wares on the street after a top leader offered support to hawkers despite long-standing curbs on the practice.

Many are meeting stiff resistance from police, who have spent years trying to sweep such stalls off the streets to clean up their city’s image, and reviled urban management officers known as “chengguan”, who have repeatedly and sometimes violently cracked down on street pedlars — usually low-income migrant workers.

The mixed messaging began when a government website reported that Chinese Premier Li Keqiang had told street stall holders they were a key part of the economy during a visit to northeast China last week.

“The street vendor economy and the small shop economy are important sources of employment… and are just as vital to China as high-end luxury stores,” Li told traders, after asking how they had fared during the last few months of restrictions due to the coronavirus epidemic. 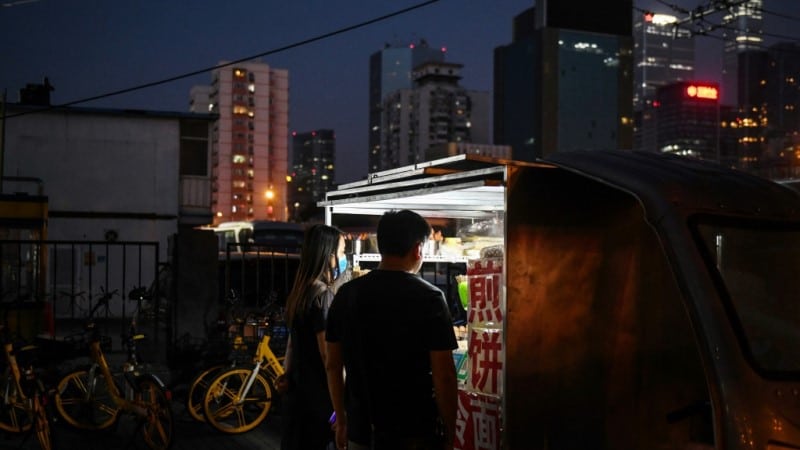 While not backed by any formal policy, Li’s comments spurred people nationwide to set up street stalls, including on the back of bikes and even on pavements.

But just as they took to the streets after Li’s comments, they were shooed out of central hotspots in Beijing as authorities vowed to step up scrutiny.

“I only started last week, but business hasn’t been very good. I have no other source of income and my health is too poor to continue cleaning,” said Wang, who sells socks in a Beijing underpass.

People’s Daily, a Communist Party mouthpiece, called for stricter oversight of street traders, while the state-run Beijing Daily claimed that the stalls were backward and “not suited” to the city.

“I only started selling grilled pancakes this week but chengguan have chased me off four times already,” said a middle-aged woman, who refused to give her name, running a mobile food stall in the capital’s Chaoyang district. 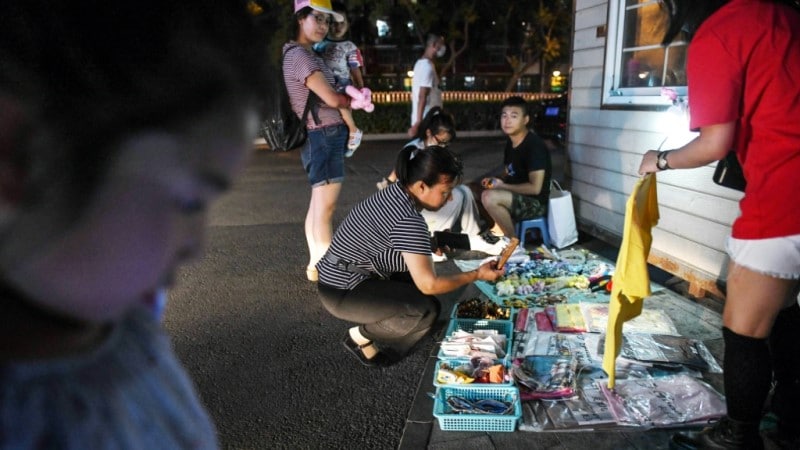 Outside Beijing though, some cities and provincial capitals have loosened restrictions as the virus outbreak was brought under control.

And there was online rejoicing of street vending with hashtags including “If you were a street vendor, what would you sell?” and “Everyone is street selling” getting millions of views on China’s Twitter-like Weibo platform.

But in another conflicting message, one of the most popular discussion threads on the topic was censored on Wednesday, and the hashtag “street vending economy” was deleted.

Even so, photos of streets crammed with stalls and car boot sales have been going viral on Weibo, where many first-time stall holders — often millennials — complained business was slow.

“Today’s my first time… customers passed by and asked about the price but didn’t buy since they thought it was too expensive,” wrote one woman who photographed herself selling toys on the street in Dongguan, Guangdong province, on Tuesday.

“I’m hungry already, but can I buy lunch if it will mean a greater loss?” 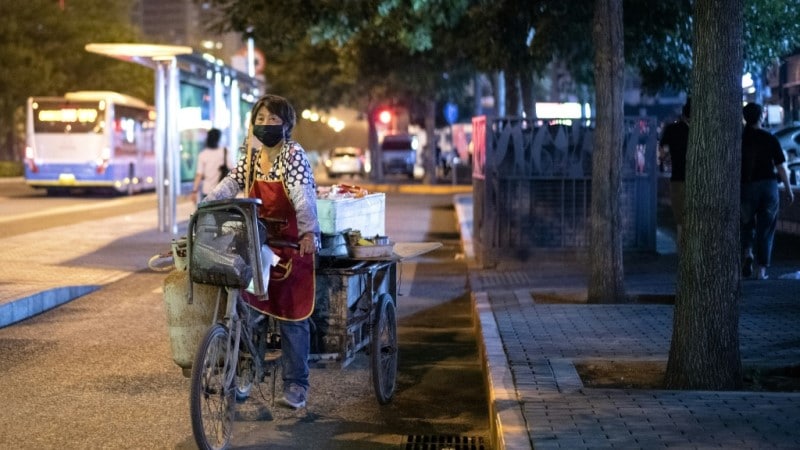 A street vendor sells fruit from a tricycle in Beijing

But no country would allow “street stalls everywhere, with disorder everywhere,” he added.

Analysts also questioned whether these traders can have much impact as Chinese authorities seek to revive the world’s second-largest economy, which has seen unemployment soar this year.

Premier Li revealed last month that there are 600 million people who earned 1,000 yuan ($140) or less per month in China — barely enough for rent in one of the country’s lower-tier cities.

This is despite President Xi Jinping’s high-profile campaign to alleviate poverty.

“Although it seems sensible to relax regulations on self-employment activity in times of recession… I am sceptical that promoting a street vendor economy will substantially boost consumption,” said Albert Park, an economics professor at the Hong Kong University of Science and Technology.

“Even if the demand for such products is substantial in some locations, it is likely because street vendors are stealing business from regular stores rather than boosting total consumption.”