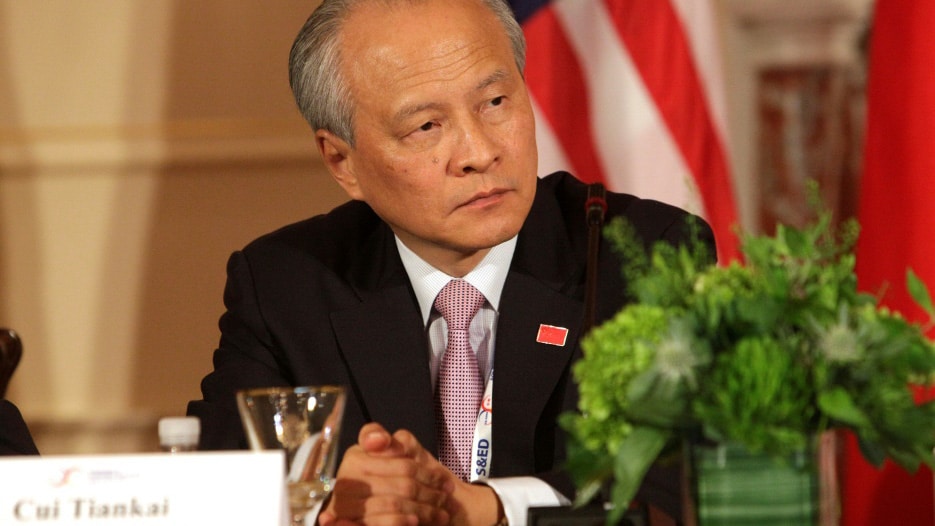 The United States on Friday summoned China’s ambassador after a senior official in Beijing tweeted the “ridiculous” suggestion that the US military started the COVID-19 pandemic, the State Department said.

“China is seeking to deflect criticism for its role in starting a global pandemic and not telling the world,” a State Department official said.

“Spreading conspiracy theories is dangerous and ridiculous. We wanted to put the government on notice we won’t tolerate it, for the good of the Chinese people and the world,” the official said. 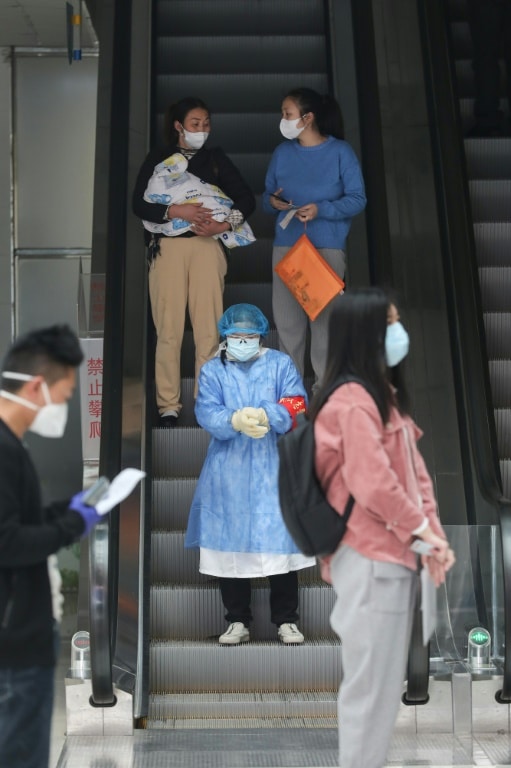 People wearing face masks visit a hospital in Wuhan, the epicenter of the COVID-19 pandemic

Zhao, in tweets in both Mandarin and English that gained wide traction on Chinese social media, a day earlier suggested that “patient zero” in the global pandemic may have come from the United States — not the Chinese metropolis of Wuhan, where cases were first reported in late 2019.

“It might be US army who brought the epidemic to Wuhan. Be transparent! Make public your data! US owe us an explanation,” tweeted Zhao, who is known for his provocative statements on social media.

His comment came as President Donald Trump’s administration, which has faced increasing criticism over its own coronavirus response, has increasingly highlighted the illness’s foreign origins, with Secretary of State Mike Pompeo dubbing it the “Wuhan virus.” 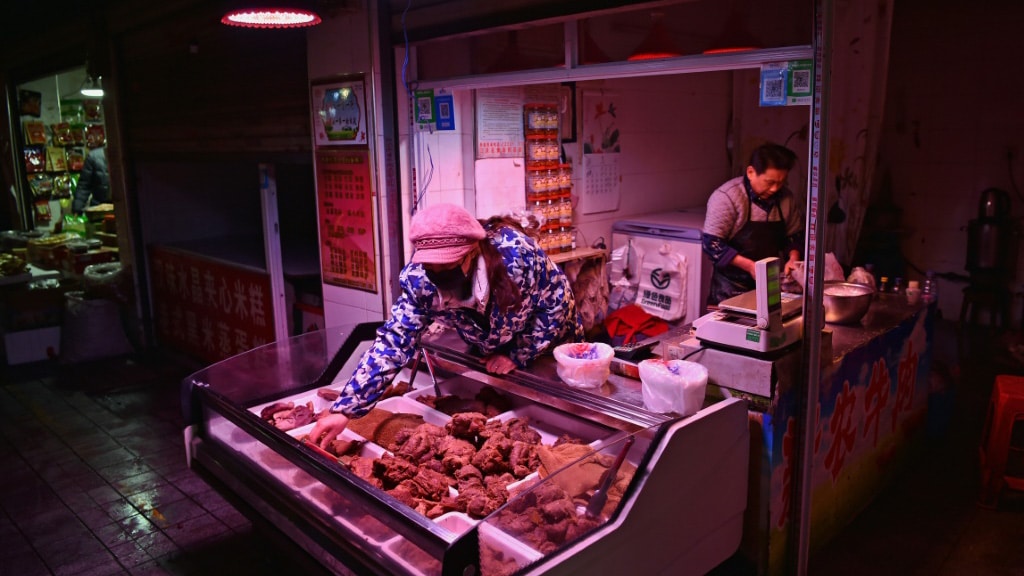 Cui, in contrast to Zhao, is known for his diplomatic approach. A day before he was summoned, Cui tweeted that China hoped to work closely with the United States to fight COVID-19 for “a more prosperous shared future.”

Scientists widely believe that the pandemic started in a market in Wuhan that sold exotic animals for human consumption.

Trump, speaking to reporters to announce a state of emergency over the pandemic, also dismissed the Chinese conspiracy theory when asked about it. 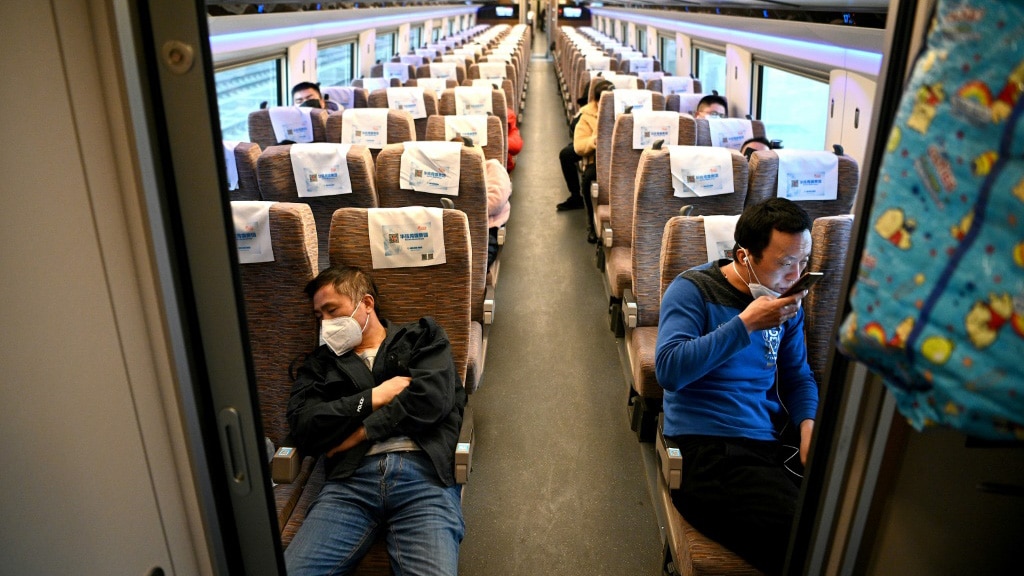 Conspiracy theories have been widely disseminated over social media as the novel coronavirus takes a heavy impact, with more than 5,300 people dead and 140,000 infected worldwide.

US officials earlier told AFP that Russia had systematically spread disinformation in an effort to damage the US reputation, with coordinated Facebook and Twitter posts that suggested that the United States was behind the novel coronavirus.

Russia denied responsibility for the social media effort, which recalled the former Soviet Union’s campaign in the 1980s to link HIV to the US government.

Iran’s firebrand former president, Mahmoud Ahmadinejad, has written the World Health Organization to urge an investigation into the “biological war against humanity,” questioning why US adversaries China and Iran have been so badly hit.

Italy, a close US ally, officially has the most cases of COVID-19 after China.