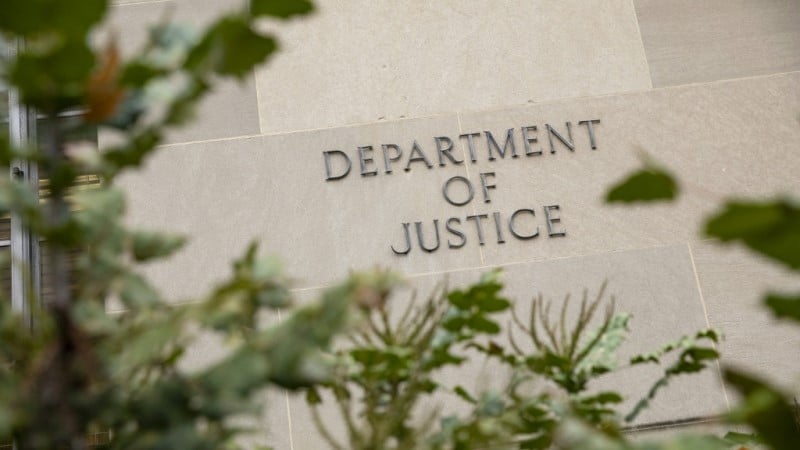 Two Chinese nationals have been indicted for seeking to steal COVID-19 vaccine research and hacking hundreds of companies in the United States and abroad, including defense contractors, the US Justice Department said Tuesday.

The indictment comes amid rising tensions between the global superpowers fueled by the coronavirus pandemic which President Donald Trump blames on China.

Li and Dong, who are believed to be in China, acted in some instances “for their own personal gain” and in others for the benefit of China’s Ministry of State Security, Demers said at a news conference. 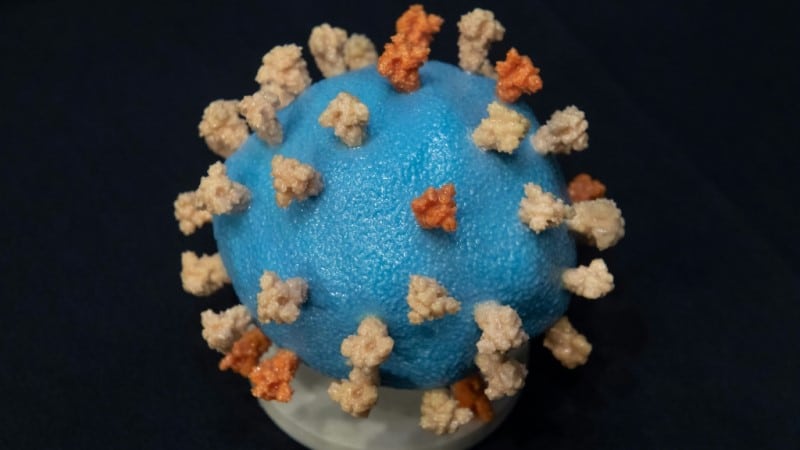 “China has now taken its place, alongside Russia, Iran, and North Korea, in that shameful club of nations that provide a safe haven for cyber criminals,” Demers said.

The Justice Department said Li and Dong, who were classmates at an electrical engineering college in Chengdu, have been engaged in a computer hacking campaign for the past 10 years.

They have targeted companies in the United States, Australia, Belgium, Germany, Japan, Lithuania, the Netherlands, Spain, South Korea, Sweden, and Britain, it said.

Justice Department officials said that Li and Dong targeted biotech companies in California, Maryland, Massachusetts and elsewhere but did not appear to have actually compromised any COVID-19 research.

The Justice Department said they also targeted “non-governmental organizations, and individual dissidents, clergy, and democratic and human rights activists in the United States and abroad, including Hong Kong and China.”

According to the indictment, Li and Dong supplied the Ministry of State Security with passwords for personal email accounts belonging to Chinese dissidents, a Hong Kong community organizer, the pastor of a Christian church in Xian and a former Tiananmen Square protestor.

Among the material allegedly stolen were emails between a dissident and the Dalai Lama’s office.

The pair were accused of stealing source code from software companies, information about drugs under development from pharmaceutical firms and weapons designs and testing data from defense contractors.

Targeted foreign companies were not identified by name.

The indictment was returned by a grand jury in the Eastern District of Washington state on July 7 but was only unsealed on Tuesday.

The claims exacerbated tensions between the two countries, which have traded barbs over the origin of the pandemic that has killed more than 600,000 people since it emerged in China late last year.

“Judging from past records, the US has carried out the largest cybertheft operations worldwide,” Zhao said.