Chinese Death-Row Inmate Escape from Indonesian Jail via a Sewer 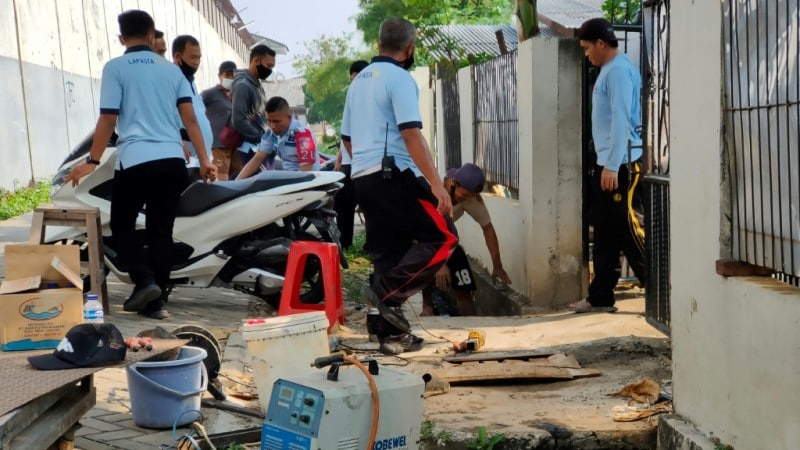 A Chinese drug trafficker on death row escaped from a jail near Indonesia’s capital after digging a 30-meter (100 feet) tunnel from his cell, police said.

Cai Ji Fan, sentenced to death in 2017 for trafficking 110 kilograms (230 pounds) of methamphetamine, broke out of Tangerang prison in Banten last week via the narrow tunnel, which connected to a sewer, officials said.

“This is the second time he escaped,” said Tangerang police’s chief Sugeng Hariyanto, adding he also managed to get out of the National Police Criminal Investigation Department cells in Jakarta while on remand.

Officials said Cai had invited his cellmate to join him, but he had declined.

Authorities said they had recovered a crowbar, chisel, screwdriver and other tools used to dig the hole, speculating he may have got them from building work being done on a prison kitchen.

Cai’s first escape was in January 2017 via a hole he made in a bathroom wall using an iron rod.

Along with other prisoners, he then climbed a 2.5-meter (eight-feet) wall, but was recaptured in West Java three days later.

Although rare by foreigners, jailbreaks are common in Indonesia, where most prisons are overcrowded and poorly staffed.

In 2018, some 90 inmates escaped a prison in Banda Aceh after tearing down a fence during a prayer gathering.

A year earlier more than 400 inmates broke out of an overcrowded prison in Riau province.

A Bulgarian and Indian were captured in East Timor a week later, but an Australian and Malaysian were never found.