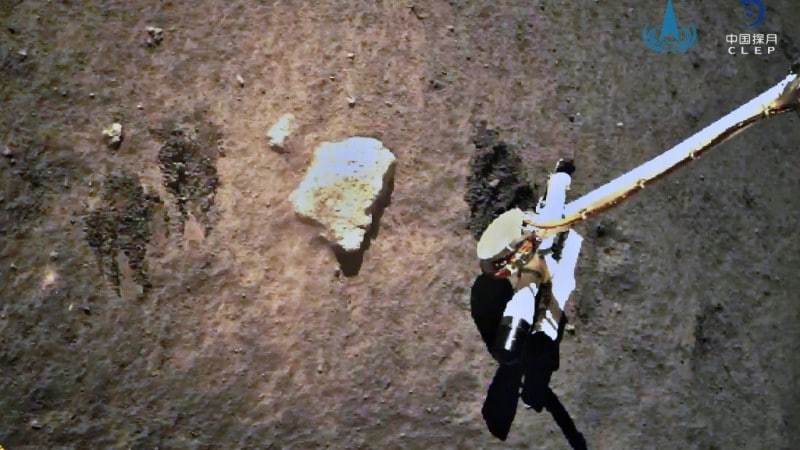 The Chang’e-5 probe has finished gathering samples on a previously unexplored part of the moon, China’s space agency said

A Chinese space probe sent to gather material from a previously unexplored part of the moon has completed its mission and is preparing to send back the world’s first lunar samples in four decades, Beijing said Thursday.

China has poured billions into its military-run space program, with hopes of having a crewed space station by 2022 and eventually sending humans to the Moon.

The Chang’e-5 spacecraft, named after the mythical Chinese moon goddess, landed on the moon Tuesday and has now completed its gathering of lunar rocks and soil, the China National Space Administration said.

The spacecraft had been due to collect two kilograms (4.5 pounds) of material from an area known as Oceanus Procellarum — or “Ocean of Storms” — a vast lava plain, according to the science journal Nature. 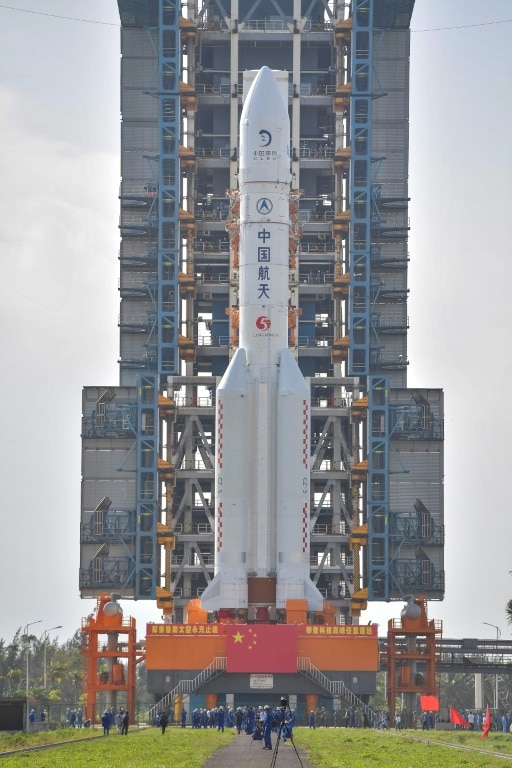 China has poured billions into its military-run space program, with hopes of having a crewed space station by 2022 and eventually sending humans to the Moon

Scientists hope the samples will help them learn about the Moon’s origins, formation and volcanic activity on its surface.

State media said this week that the craft was preparing for “around 48 hours” of tasks on the lunar surface.

If successful, China will be only the third country to have retrieved samples from the Moon, following the United States and the Soviet Union in the 1960s and 1970s.

This is the first such attempt since the Soviet Union’s Luna 24 mission in 1976.

The CNSA on Thursday said the Chang’e-5 had completed the sampling and successfully packed the collected materials in a special container by Wednesday night. 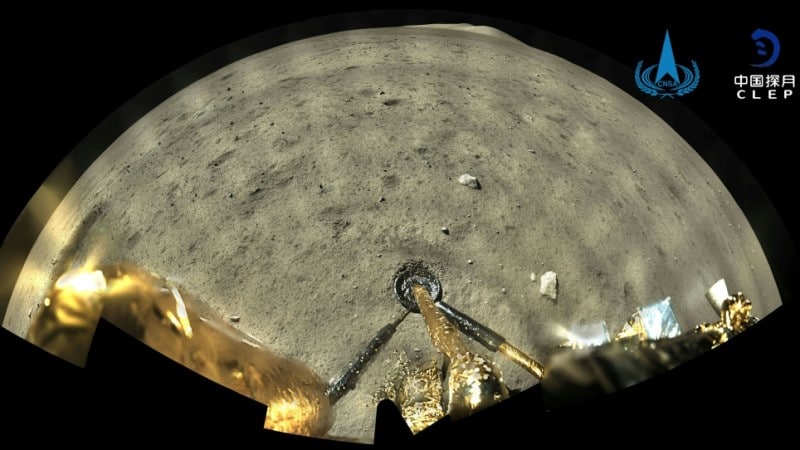 “Scientific detection was carried out as planned,” the space agency said, without providing details.

The samples will be returned to Earth in a capsule programmed to land in northern China’s Inner Mongolia region in early December, according to US space agency NASA.