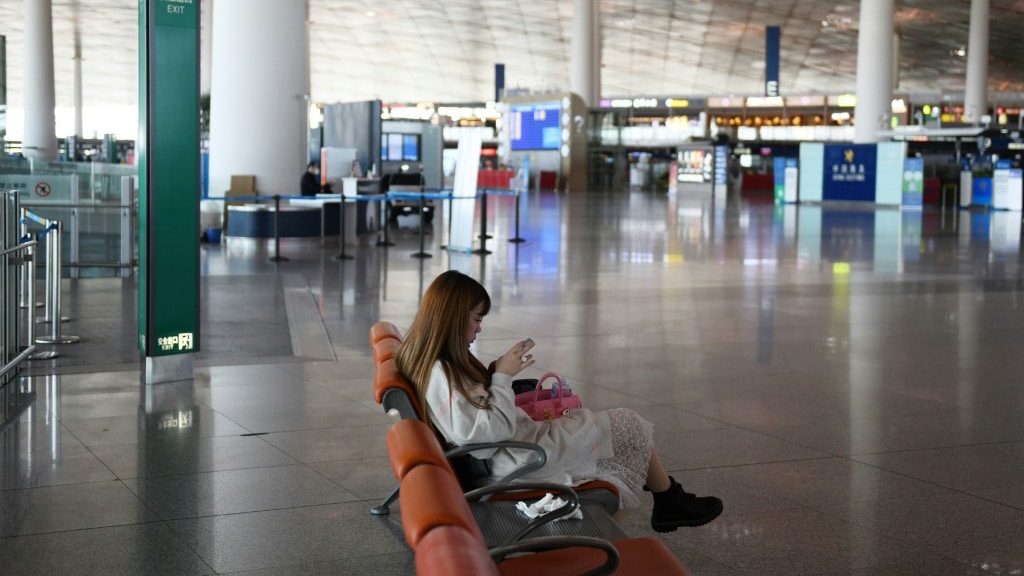 Chinese students flying home from overseas to escape the coronavirus pandemic face a frosty reception from sections of the public who view them as wealthy, spoiled — and potentially contaminated.

The number of officially reported cases in China has dwindled dramatically over the last month, but the country is now taking drastic steps to try and stem a second wave of infections brought in from abroad.

With most international flights canceled and nearly all foreigners barred from entering the country, the vast majority of returnees are Chinese nationals, including many students.

The situation has exposed animosities over class and privilege in Chinese society, fueled by online posts stereotyping returning students as ungrateful and even dangerous — using the irresponsible behavior of a few individuals as proof. 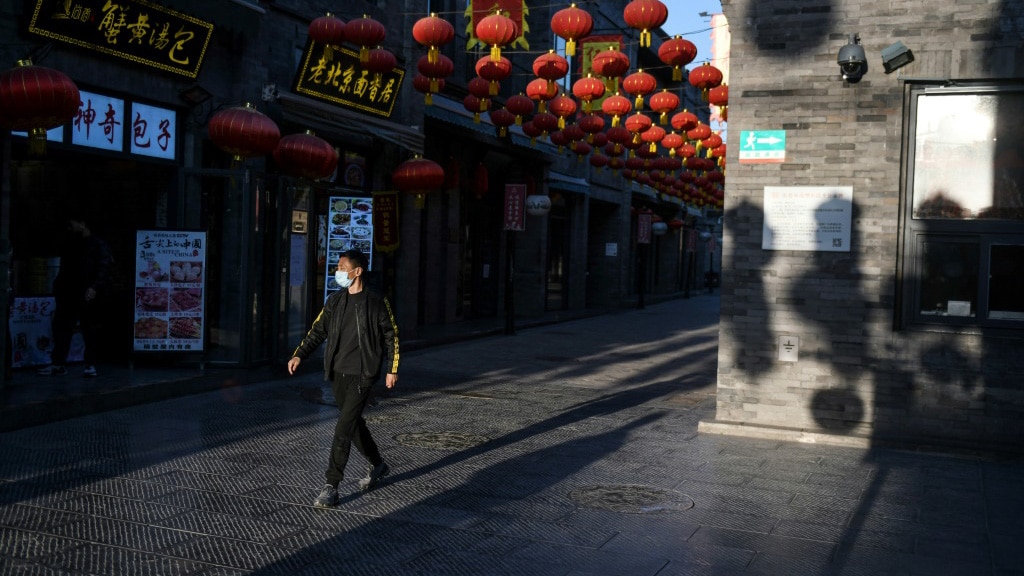 She has decided to stay in self-isolation on campus rather than go back, despite the United States now accounting for almost a quarter of reported global infections.

“There are also a lot of risks on the journey home, so I might as well stay here and wait it out,” she told AFP.

Meanwhile Cathy, who landed in China on Tuesday morning, is resigned to the fact that she may encounter prejudice. Using her English name to conceal her identity, she said she had “no choice but to bear it”.

Nearly half of China’s 800 imported virus cases are overseas students.

Most returnees need to spend two weeks in isolation, and a widely shared video of a returned student who tried to escape her quarantine accommodation in the city of Qingdao has prompted outrage online. 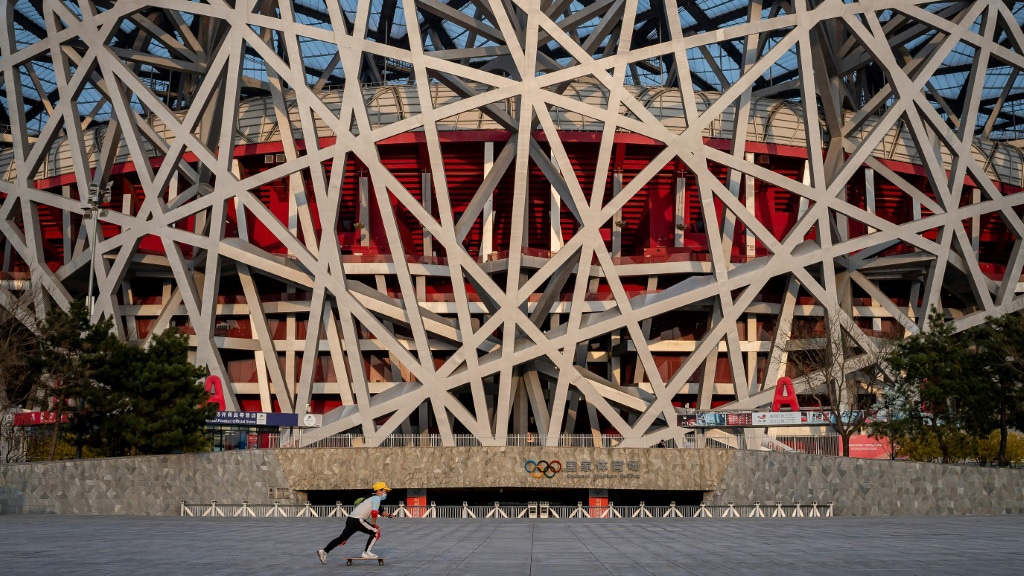 “They eat food from our bowl, yet turn on the motherland as soon as they stop eating. We don’t need to take them back,” wrote one user, garnering thousands of likes.

There is a widely held belief that international students see themselves as superior to their fellow citizens, said Yik-Chan Chin, a professor of media and communications at Xi’an Jiaotong-Liverpool University.

This is often compounded by perceptions of the students’ extreme wealth and multiple nationalities, she said.

The vast majority of China’s 1.6 million outbound students are still overseas, according to the education ministry.

Many want to come back but face astronomical ticket prices and grueling multiple-transit flights, plus the increased risk of infection en route.

Beijing chartered a flight Monday to rescue some 200 overseas students left stranded in Ethiopia after their transfer flights to China were canceled last-minute, and another took off on Thursday to bring students back from the UK.

“I hope those you’re taking back are conscientious and patriotic, and not a group of ungrateful, China-hating wretches who are only concerned with living a life of luxury,” one user fumed.

However there has been some sympathy, especially as many overseas students donated medical supplies in the initial stages of the outbreak.

“Who emptied global supermarket shelves of protective supplies and sent them back to China? International students!” wrote the film director Lu Chuan in a Weibo post.