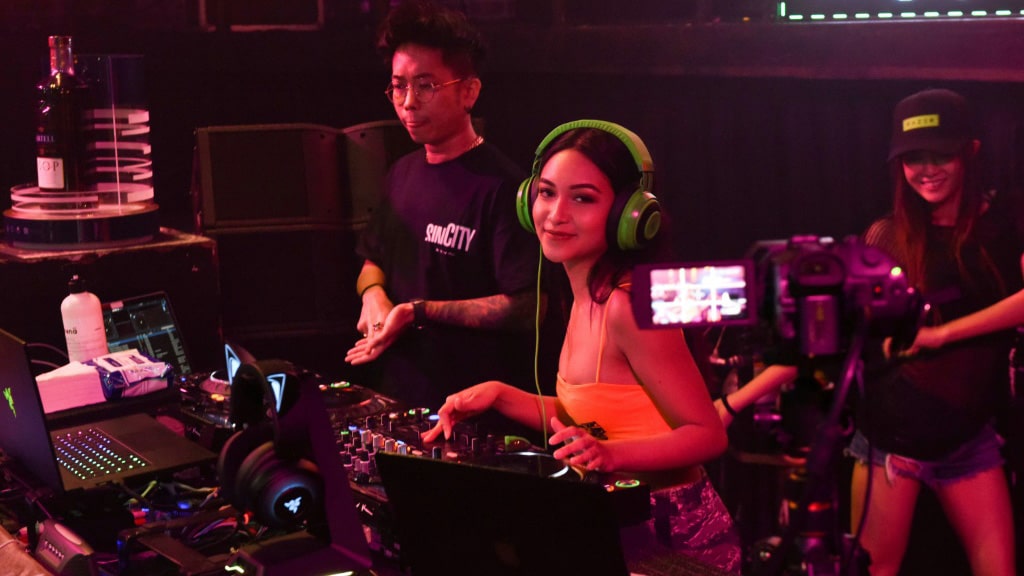 Although it can be challenging, some of the performers are open and adjusting to online clubbing

Strobe lights flash across a near-empty dance floor, as a DJ live-streams thumping electronic music from a Singapore nightclub to revelers confined to their homes due to the coronavirus pandemic.

The outbreak sweeping the globe has shuttered once lively nightspots from London to New York, but innovative DJs have started putting their performances online so clubbers don’t miss out.

The trend is another example of how the virus, which has left some 3.6 billion people stuck at home under lockdowns, is upending daily life in ways unthinkable until recently as governments impose social-distancing curbs to stem its spread.

After Singapore ordered the closure of many entertainment venues last week following a steady rise in infections, popular nightclub “Zouk” threw a “cloud-clubbing” party, streaming live performances by six DJs via an app.

It took place on a Friday night when the club is often packed with hundreds of partygoers — but only a handful of people were allowed to attend, most of them staff members. 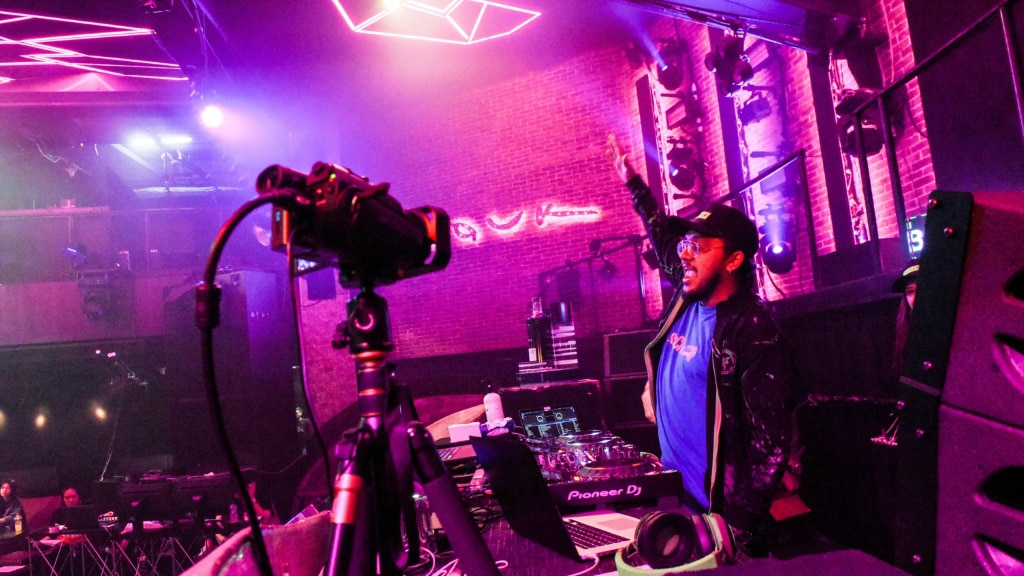 DJ Nash D conceded he found it weird at first.

“When you play for a dance floor with a room full of people, you can feel the energy come back, and I like to DJ off that energy,” the DJ, real name Dhanish Nair, told AFP.

But he quickly got used to it, and said live comments from clubbers scrolling past on his laptop were helpful: “Whatever song requests that they had actually guided me in a certain direction.”

As well as the comments which came in via live-streaming app Bigo Live, clubbers sent virtual gifts to the DJs such as bells and snowflakes that can later be exchanged for cash.

The nightclub partnered with gaming equipment company Razer and the live-streaming app, attracting 200,000 total views for the three-hour event. At its peak, 5,600 people were watching via the app. 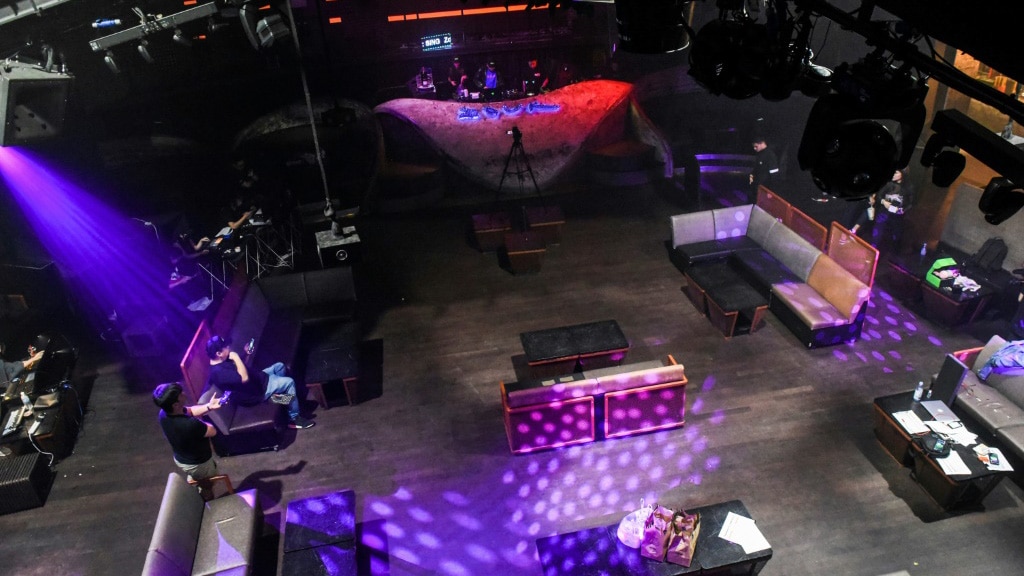 In China, where the virus first emerged last year, DJs and nightspots started live-streaming performances at the beginning of February when the country’s outbreak was at its pinnacle.

Shanghai and Beijing venues pioneered live-streamed clubbing on Douyin, China’s version of TikTok, which also allows fans to buy gifts which can be swapped for cash.

Beijing club One Third attracted over a million viewers and generated nearly two million yuan ($280,000) in rewards from its fans in a five-hour live-stream, according to news website iFeng.

Participants dance with one another over the Zoom video chat app, with some donning costumes and others setting up colorful disco lights. 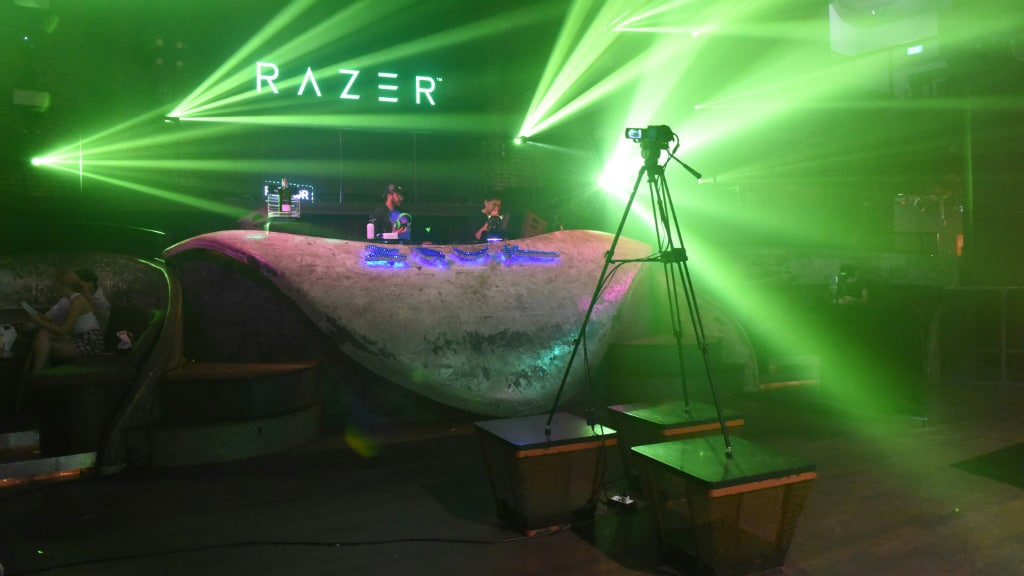 The parties are free but people are encouraged to make donations to the DJs and hosts.

With the death toll from the virus now above 42,000 globally and no sign of the pandemic slowing down, online clubbing only looks set to get more popular.

Singapore’s decision to close nightclubs came as authorities slowly tighten restrictions following a jump in cases, with the city-state so far having reported over 900 infections and three deaths.

Despite the challenges, some performers are slowly warming to the idea of online clubbing.

“Online, I feel that everybody is more in their natural state,” said Singapore DJ LeNERD, real name Patrick Lewis, who played at Friday’s event.