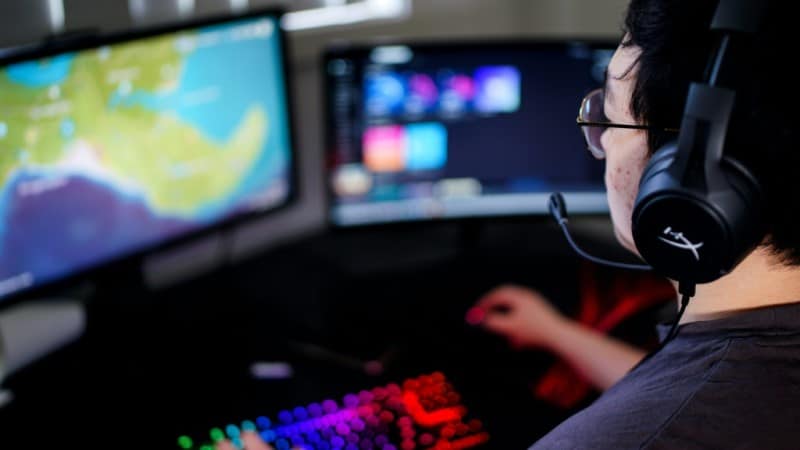 Gou said some players had been left in a difficult situation

Despite a global boom, the closure of one of the southern hemisphere’s biggest eSports leagues has left its players in Australia and across Oceania facing an uncertain future.

The Oceanic Pro League — the region’s top professional competition for team-based strategy game ‘League of Legends’ — was shuttered in October by publisher Riot Games, five years after its launch.

Twenty-year-old pro, Dragon Guo, who played under the moniker “Dragku” for the Chiefs eSports Club, is one of the players affected.

He had weighed offers to play in North America but chose to stay in Sydney to study and play. 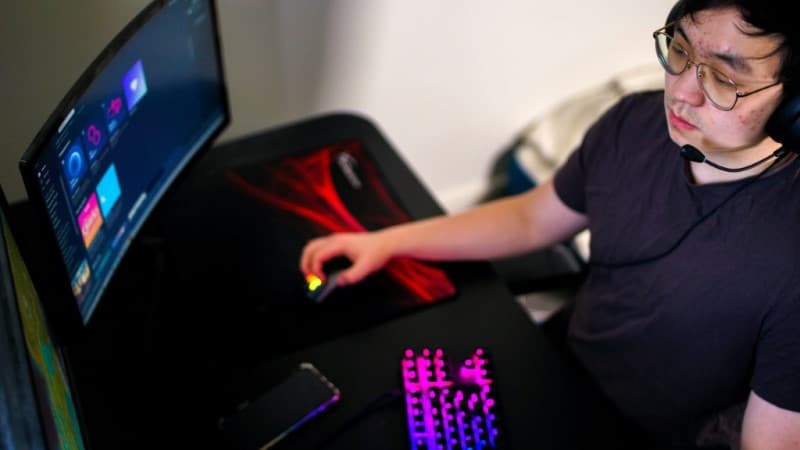 “Most of the people that dropped out of school and went straight to play are in a very bad spot,” Guo told AFP.

“It’s very rough on an aspiring player,” he added. “Now there’s no league, you can’t really prove yourself.”

Frank Li, founder of the Chiefs eSports Club, which had a team in the OPL since its inception, said the closure came at short notice, but was not unexpected.

While leagues in North America and Europe have strengthened their financial viability, growing sponsorships and strategic partnerships, Oceania had lagged.

In a statement on the OPL’s closure, Riot Games said it did not believe “that the market is currently able to support the league in its current form”.

Li said Australia faced a number of unique challenges — most notably its geographic isolation and its small, English-speaking audience, who often gravitate to eSports products from overseas.

That has left serious questions about whether eSports has enough of an ecosystem to thrive in the region. 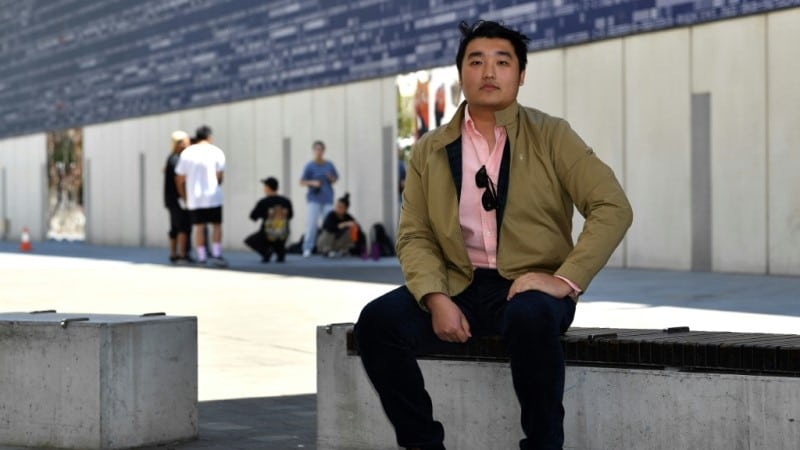 “They’re gonna find it… much harder than in the past,” he added.

Riot Games said it would host qualifiers in Oceania for its two biggest international tournaments, and that it would make it easier for Oceania players to gain entry into its North American league.

Players could once have hoped to rise up the ranks via “solo queue”, when they go it alone online and attract attention.

However, the gap between amateurs and pros is widening, as eSports increasingly becomes more professional and competitive, making solo queue a much tougher path. 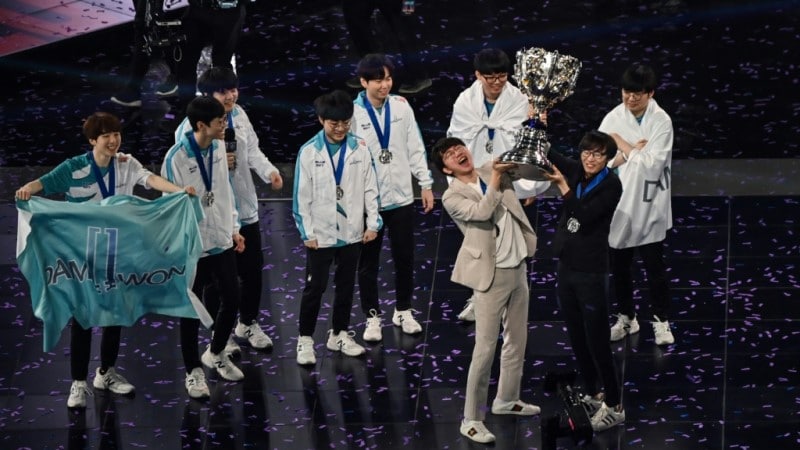 “You need to have connections, get signed to a team, on top of being a really good individual player. And then from there, you’d go into the OPL and then internationally if you were good enough. Of course, that link in the chain is now missing.”

While Li described what happened to the OPL as a “market correction”, he has faith in organizers rebuilding a more sustainable competition in future.

“As long as the player base is there, there’s obviously going to be the upside for people to play competitively,” Li said.

“But in terms of the path to pro, it’s basically being completely smashed, and how that’s going to be rebuilt is really going to be dependent on the decisions that are going to be made in the next couple of months.”