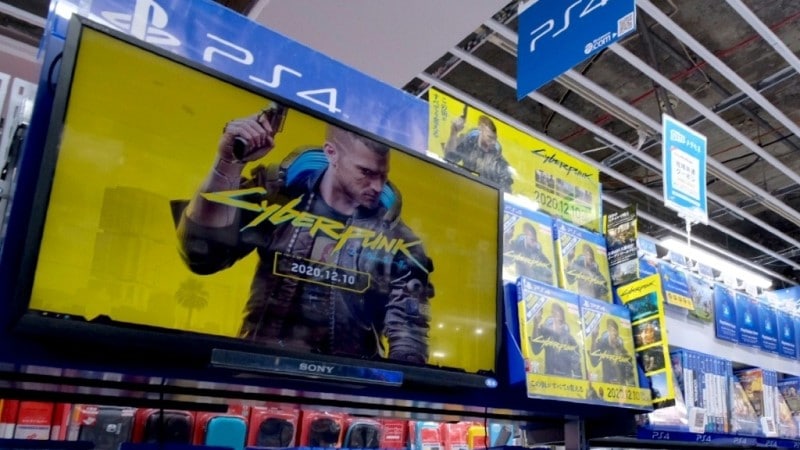 Cyberpunk 2077 is reportedly one of the most expensive video games ever made, and its release was hotly anticipated — but the rollout has been far from smooth

Sony said Friday it is pulling the much-hyped Cyberpunk 2077 from PlayStation stores around the world after a flood of complaints and ridicule over bugs, compatibility issues and even health risks.

The dystopian-themed title is reportedly one of the most expensive video games ever made, and its December 10 release was hotly anticipated — but the rollout has been far from smooth.

Some gamers have posted videos of glitchy graphics on Twitter, while others paired screenshots from much older games with sarcastic comments such as: “I’m blown away by the graphics and environment of Cyberpunk on PS4!”

Sony’s gaming division SIE said it “strives to ensure a high level of customer satisfaction, therefore we will begin to offer a full refund for all gamers who have purchased Cyberpunk 2077 via PlayStation Store.” 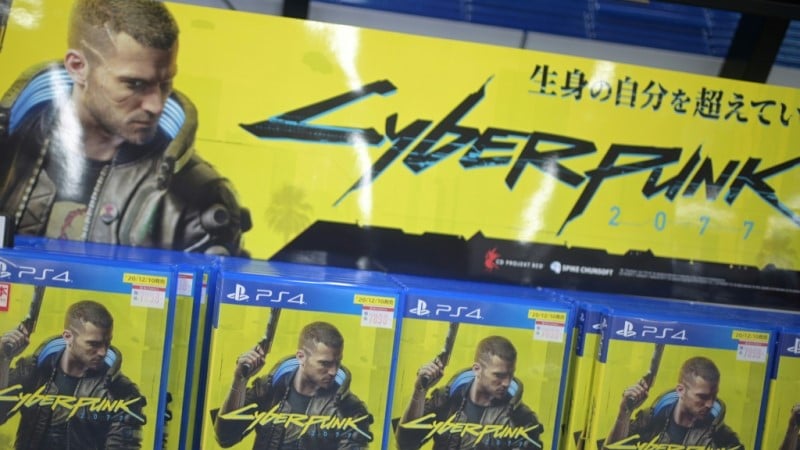 Sony is pulling the much-hyped Cyberpunk 2077 from PlayStation stores around the world after a flood of complaints about bugs, compatibility issues and even health risks

“SIE will also be removing Cyberpunk 2077 from PlayStation Store until further notice,” it said.

The game’s Warsaw-based maker, CD Projekt RED, had this week issued an apology and vowed to fix the bugs with patches in January and February, while also offering refunds to gamers not willing to wait.

In a note to investors on Friday, the Polish company confirmed the “temporary suspension” of digital sales of the PlayStation version and said it had discussed the refund decision with Sony.

“We are working hard to bring Cyberpunk 2077 back to PlayStation as soon as possible,” the company also said in a tweet, adding that physical versions of the game were still available in “brick and mortar stores and online”.

Microsoft said, meanwhile, it would offer refunds to anyone purchasing the game from its online store for its Xbox consoles “to ensure that every player can get the experience they expect on Xbox.”

Microsoft added that “some players have been unhappy with the current experience on older consoles.”

CD Projekt RED has lost billions in stock value, sinking to 31 billion zloty ($8.6 billion, 7 billion euros) by Friday, down from 42.7 billion zloty last week, prior to the game’s launch.

Cyberpunk 2077’s release had been delayed twice this year, and CD Projekt RED was forced to add health warnings after one reviewer complained it had caused an epileptic seizure.

Last week, the developer said it was looking into a “more permanent solution” to tackle the health risk “as soon as possible”.

The delays, which the firm blamed on the coronavirus pandemic and the complexity of creating such a vast world for nine different platforms, including Xbox consoles and PCs, sparked a fierce backlash — and even death threats.

Despite the problems, entertainment rating website Metacritic has given Cyberpunk 2077 a score of 87 out of 100, based on 69 reviews.

But ratings by gamers on the same site were somewhat less upbeat, with more than 20,500 users giving the game an average score of 7 out of 10.

The main character is the gun-toting “V”, who makes his way through Night City — a conflict-ridden American megacity.

The game also features the face and voice of Hollywood star Keanu Reeves, best known for the “Matrix” trilogy and the “John Wick” films.

Metacritic describes the game as “an open-world, action-adventure story set in Night City, a megalopolis obsessed with power, glamour and body modification”. 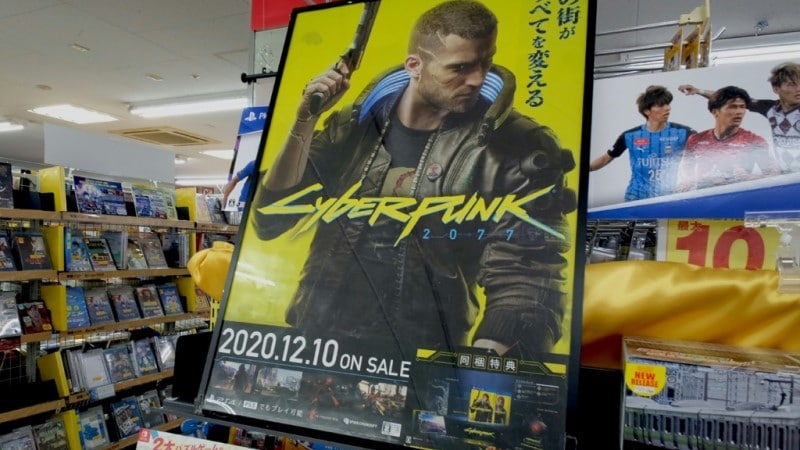 Users complained of bugs and glitchy graphics, and one player even said that playing Cyberpunk 2077 had caused an epileptic seizure

CD Projekt RED spent an estimated 1.2 billion zloty to make Cyberpunk 2077, according to analysts at Polish bank BOS, which would make it one of the most expensive games ever made.

The company rose to global prominence five years ago thanks to its hugely successful “The Witcher 3: Wild Hunt”, a sombre fantasy whose monster-slaying hero is endowed with superhuman powers.

“Cyberpunk 2077 was expected to become a 30m+ seller prior to launch. It could have been delayed another year and still sold more than that easily,” said Daniel Ahmad, a video game industry analyst at Niko Partners.

“I don’t think we’ve ever really seen something like this in the industry before… This is the platform holder delisting the game,” he said on Twitter.

“It turns out crunching non stop for months doesn’t make a game good. It negatively impacts not just the health of devs (developers), but the game too,” Ahmad added.

But Brice N’Guessan, editor of the French gaming journal Jeux Video Magazine, told AFP that the console versions of the game “were clearly neglected” in favor of the PC version.

Delays are becoming increasingly frequent in the gaming industry as games get bigger and more expensive, with more people involved.

This year, the coronavirus pandemic has complicated things further, with many studios forced to operate with developers working from home.