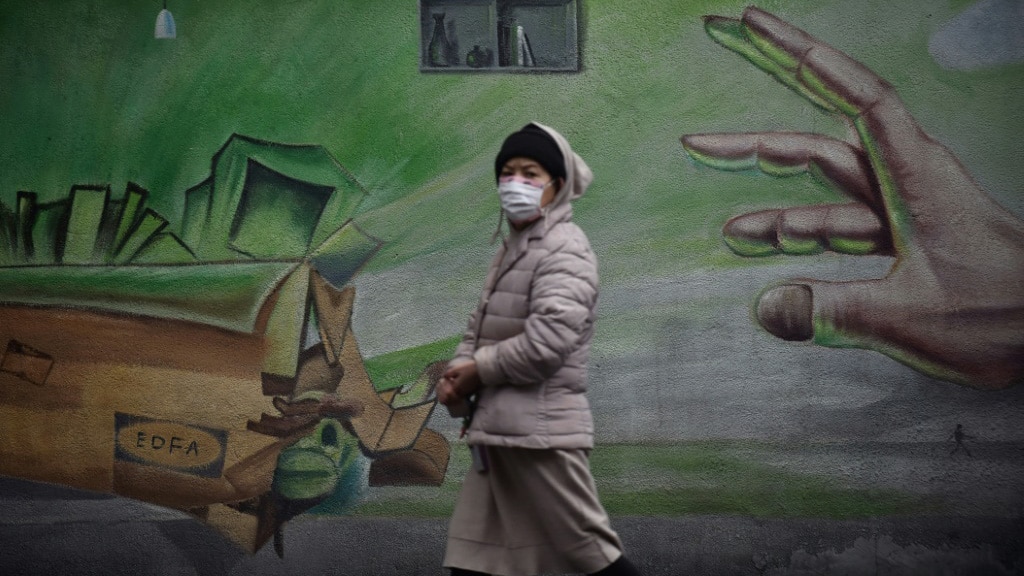 As the crisis drags on and quarantine orders remain in place, many in China are struggling with the uncertainty over how long they will be kept in isolation

Therapists, counselling hotlines and online wellness groups in China are struggling to cope with surging demand for emotional help as the coronavirus outbreak upends normal life.

A shortage of mental health providers is exacerbating the problem in the country where unprecedented measures to contain the deadly outbreak have left tens of millions in lockdown and many more fearful to go outside.

“Every day we have about 20 callers. Some have watched their relatives perish without access to medicine in the early days of the virus, when there weren’t enough hospital beds,” said a psychologist surnamed Xu, who works at a hospital in Wuhan, the epicenter of the epidemic.

“Most calls are from coronavirus patients worried about slow results after medical treatment or those anxious about being infected.”

As the crisis drags on and quarantine orders remain in place, many are struggling with the uncertainty over how long they will be kept in isolation.

That is fuelling boredom, loneliness, and anger, said Chee Ng, a professor of psychiatry at the University of Melbourne.

“The longer the quarantine, the worse the mental health outcomes,” Ng said.

While frontline workers have borne the brunt of the mental stress caused by the virus, which has infected more than 80,000 people in China, many others are feeling the strain. 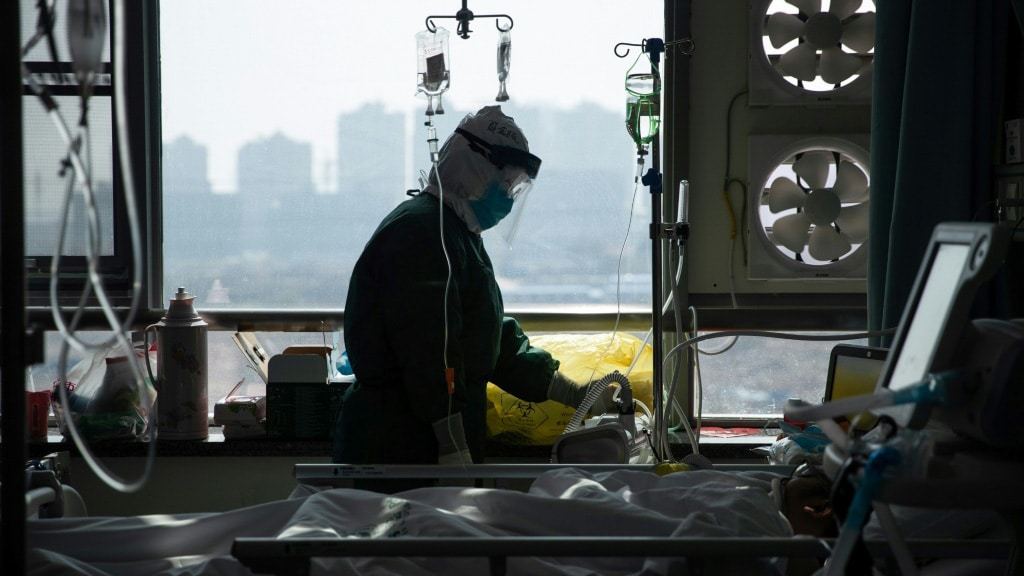 While frontline workers have borne the brunt of the mental stress caused by the virus, many others are feeling the strain

Students stuck at home taking online courses, pregnant women and couples grappling with a lack of childcare are all reaching out for help to vent their fears and frustration.

China’s National Health Commission said more than 300 hotlines have been set up by universities, local governments and mental health organisations.

But China has just 2.2 psychiatrists for every 100,000 people, according to the World Health Organization.

Amid a severe shortage of trained professionals, the government has only been able to muster a team of 415 counselors to go to Hubei to serve an army of health workers and tens of thousands of patients.

Volunteers at several hotlines in Beijing and Shanghai told AFP that they were not given crisis intervention training, making them vulnerable to secondary trauma.

“Some volunteers cry after their session is over,” said Ming Yue, a trainee psychiatrist who volunteers with a nationwide hotline run by Beijing Normal University.

“They feel sad and overwhelmed.”

Xu the psychologist told AFP she does half an hour of meditation every day before starting work at the hospital.

“Otherwise, the emotional burden is too heavy.” 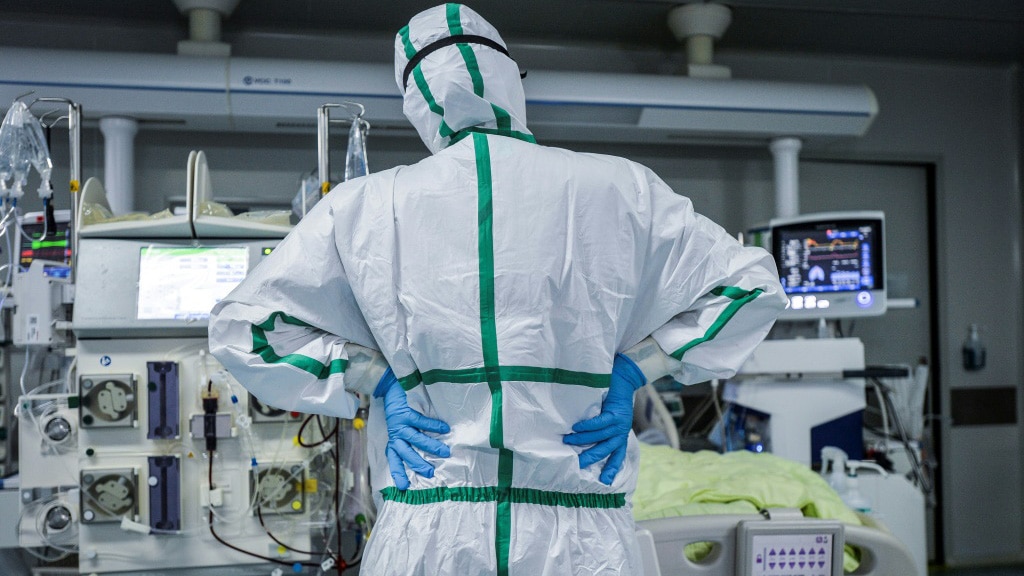 More than 3,400 health workers in China had been infected with COVID-19, according to officials

Doctors and nurses treating virus patients are particularly vulnerable to mental stress — especially if they have to take care of sick colleagues.

“During the SARS outbreak, nearly 89 percent of health workers reported some form of psychological impact,” Ng said, referring to another coronavirus in China in 2002-2003.

More than 3,400 health workers in China had been infected with COVID-19, according to officials.

And state media propaganda — which portrays health workers as heroes and martyrs — could actually prevent them from getting the help they need, Ng warned.

“When you are supposed to live a certain expectation –- of someone who is strong, committed and dedicated as a health profession -– it is hard to really reveal the vulnerabilities that they experience,” he said.

Du Mingjun, secretary general of Hubei Psychological Consultant Association, said he has only received a handful of calls from frontline doctors and nurses.

“Many who call say they feel tired and irritable,” Du said.

“But many are too busy or too shy to seek help.”

“It feels like someone has hit the pause button on life, and it’s unclear when they’ll hit play again,” said one of the participants from Wenzhou, an eastern city also under lockdown.

Even after the outbreak is over, however, the mental scars from the ordeal could linger for a long time, Ng warned.

“Studies have shown that even at three months or one year (after the epidemic) the psychological impact persists,” he said.

by Poornima Weerasekara and Helen Roxburgh