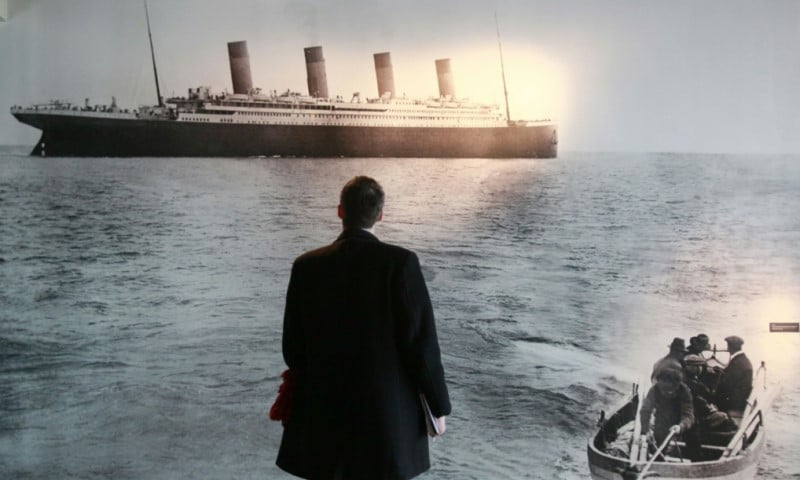 Eight Chinese were aboard the Titanic when it sank after hitting an iceberg. Six, most of them sailors but not working on the ship, made it out alive

A new documentary film has revealed the “completely unknown” story of six Chinese men who survived the sinking of the Titanic and adds a new chapter to the history of the world’s most famous ship.

With Oscar-winning director James Cameron as executive producer, “The Six” has earned glowing reviews in China and at one point trended on the country’s Twitter-like Weibo after its release on Friday.

Director Arthur Jones hopes it will have the same impact when it is screened overseas and finally dispel myths that have endured for more than a century.

For the Briton and lead researcher Steven Schwankert, “The Six” gives a voice, life and faces to a small band of Chinese men who were among about 700 people to survive the Titanic’s sinking in 1912. 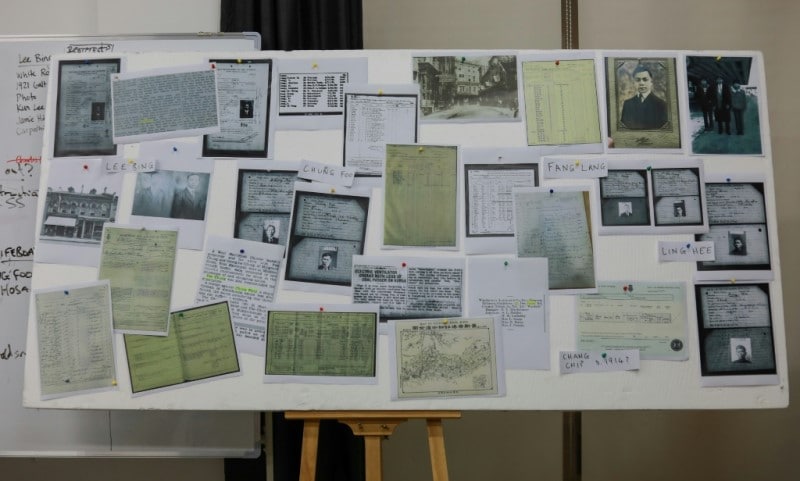 Jones said that a painstaking project stretched over several countries and years began as little more than a joke between the long-time friends, both of whom are based in China.

“Steven came to me and said that we should do the Chinese Titanic story with the Chinese guys who were on the Titanic,” Jones, 47, told AFP at his studio in Shanghai.

“I thought he was joking because I thought it was just one of those things that we would laugh about.

Jones said they knew they were onto something when they mentioned it to Chinese friends.

“They were just amazed that there’s this completely unknown story from Titanic, it just seemed an extraordinary thing,” he said.

“The Six” sees Schwankert and his fellow researchers pore over archives and meet descendants across continents as they try to piece together what happened to the men after surviving the most famous sinking of all time.

“It became fairly epic in terms of the research,” said Jones.

Eight Chinese were aboard the fateful vessel, in third class, when it sank after hitting an iceberg. Six, most of them sailors but not working on the Titanic, made it out alive on life rafts.

Cameron, who won best director and best picture at the Oscars for his 1997 smash-hit “Titanic”, was fully supportive of the documentary and allowed Jones to show a scene which was not included in the cinema version of the blockbuster.

In the cut scene, an Asian-looking man hanging on for life on a piece of wood is plucked from the freezing water, perhaps becoming the last person to be saved.

When Schwankert and his team tracked down the man’s son in real life, it turned out that he knew almost nothing of what his late father had endured because he never really spoke about it.

As they delved further into what became of the six men, word spread of their project, drawing more people to come forward with information. Even now fresh details are coming to light. 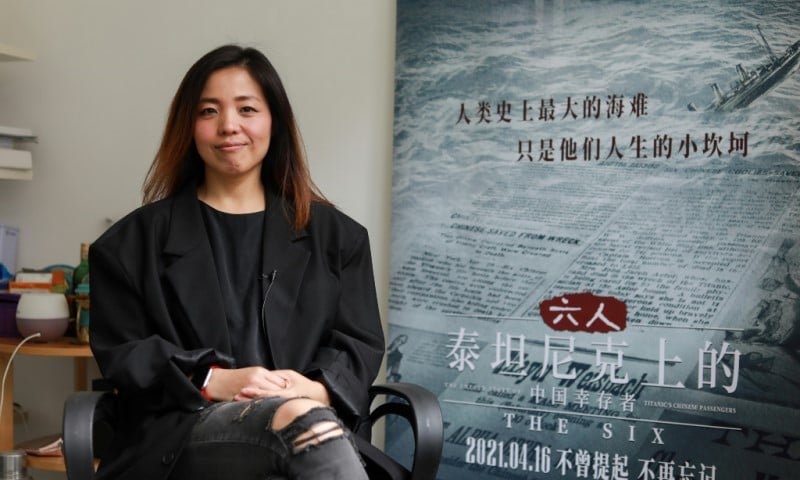 Luo Tong, producer of ‘The Six’, which has earned glowing reviews in China

A strong element of the film is the prejudice that Chinese immigrant workers like the seamen faced as they sought new lives in the West.

The Chinese Exclusion Act of 1882 prohibited Chinese labourers from the United States, slamming the door on their “American Dream”. The men arrived in New York with the other survivors but were shipped out of the country less than 24 hours later.

The parallels between anti-Asian sentiment then and now, in particular in the United States, are not lost on Jones and Schwankert.

“People — whether it’s in the United States, Canada, the United Kingdom or anywhere else — didn’t suddenly develop these negative feelings in the last two or three months,” Schwankert, 50, said by video call from Luoyang, in the central province of Henan.

“These are deep-seated problems.”

The film also debunks claims that the Chinese men sneaked onto the lifeboat that saved them by disguising themselves as women or hiding on the raft.

Chinese viewers are happy that their countrymen’s true survival story has now been told.

“Above anything else, audiences here are saying thank you for filling in this little bit of unwritten history, or maybe badly written history,” Jones said.