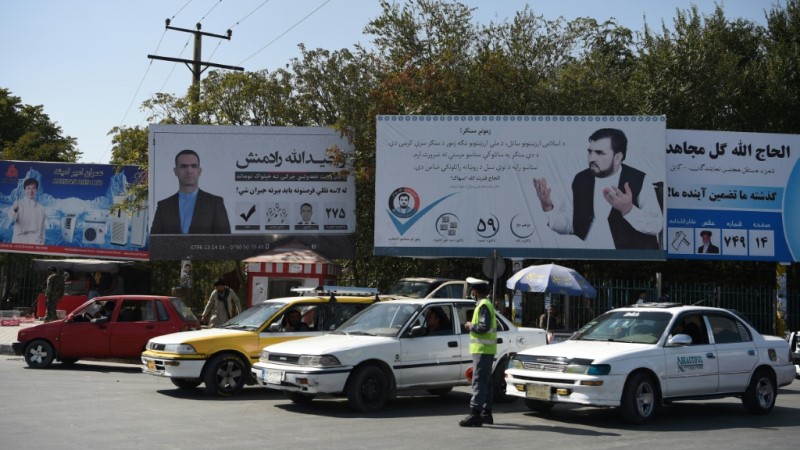 Afghan traffic authorities are retiring licence plates containing the number “39” because the figure has long been associated with pimping and prostitution.

Vice President Amrullah Saleh said a decree to that effect would be introduced this week, eliminating what had become a tempting source of bribery by traffic officials.

“The number (39) will be removed from the traffic system. It is said that people pay $300 bribes to avoid the number,” he said in a Facebook post.

The origin of 39’s street meaning is lost in time, but said to be linked to a notorious pimp in the western city of Herat, whose car registration plate contained the number.

Now, anyone driving a car sporting the figure risks being linked to an underground sex industry that is taboo in the devoutly Muslim nation.

New car owners have resorted to paying bribes to avoid being issued license plates with the digits.

“At the traffic department they ask you if you want number 39 or not,” said Hakim, a car dealer in the capital.

He said nobody would buy a second-hand car with the digits because they consider it “shameful”.

“Last year, I had to sell two cars at almost half the price because they had 39 in their number plates,” Hakim told AFP.

The association has even spread beyond vehicles, and Afghans can be teased or shunned for having telephone numbers or addresses featuring the digits.