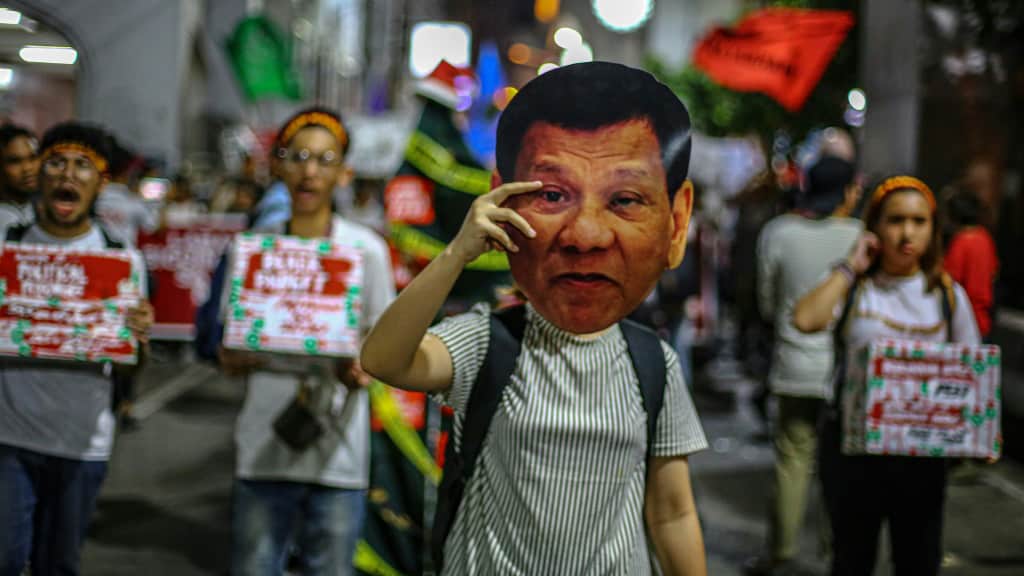 Philippine government lawyers moved Monday to strip the nation’s biggest media group of its operating franchise in what campaigners branded a fresh attack on press freedom under President Rodrigo Duterte.

Duterte has repeatedly pledged he would stop the broadcast operations of ABS-CBN, which drew his anger during his rise to power in the 2016 presidential election campaign.

“We want to put an end to what we discovered to be highly abusive practices by ABS-CBN,” Solicitor-General Jose Calida said in a statement.

The move comes as the broadcaster was working publicly and privately to convince lawmakers to renew its franchise, which expires March 30.

Early in his term Duterte accused the network of failing to air his 2016 campaign advertisements and not returning the payments, and has since singled it out for ire in his speeches.

ABS-CBN, whose news and entertainment shows reach tens of millions of Filipinos online and via TV and radio, said it has done nothing wrong.

“We did not violate the law. This case appears to be an attempt to deprive Filipinos of the services of ABS-CBN,” the broadcaster said in a statement. 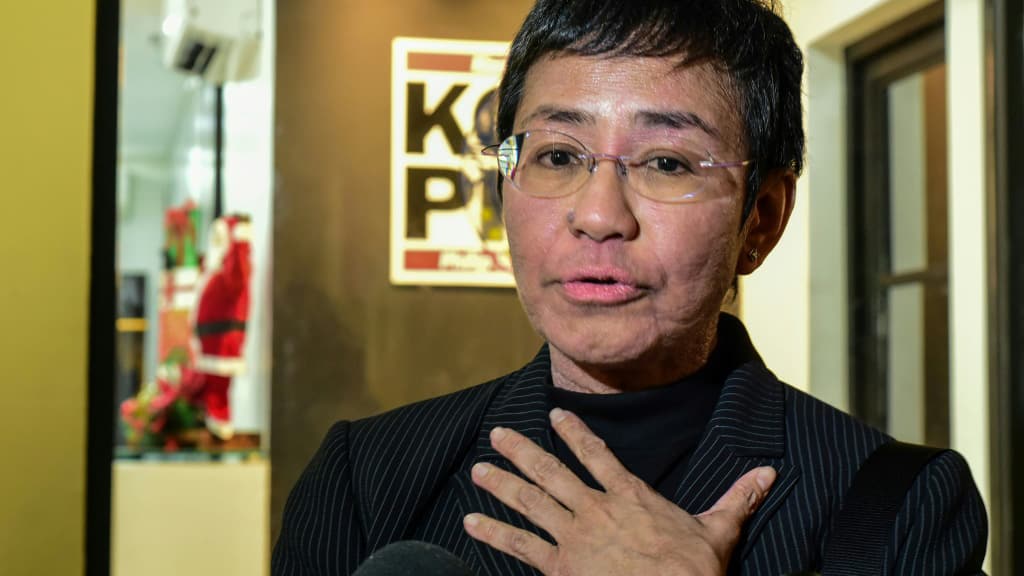 Advocates said the government move was the latest attack on press freedom under Duterte, who has already tangled with a top newspaper and a website.

“We must not allow the vindictiveness of one man, no matter how powerful, to run roughshod over the constitutionally guaranteed freedoms of the press,” said the National Union of Journalists of the Philippines.

Journalist Maria Ressa faces years behind bars in a case that she and press advocates say was retaliation for the journalism of her website Rappler.

Rappler, which has published stories critical of Duterte’s administration, is also battling a government closure effort.

Both Rappler and ABS-CBN stand accused of violating a constitutional ban on foreign ownership of mass media outlets. Both refute the allegations.

The solicitor general also accused ABS-CBN of launching a pay-per-view channel and extending its franchise to other entities without congressional approval.

Duterte taunted the network in a speech in December, telling the owners to sell it.

“ABS-CBN, your contract is about to expire. If I were you, you’re better off selling it,” Duterte said.

“I will make sure that you will remember this episode of our times forever.”

Duterte spokesman, Salvador Panelo, said the president was not involved in the petition.

“It’s Congress that has the authority to grant or to renew, not the president,” he said.