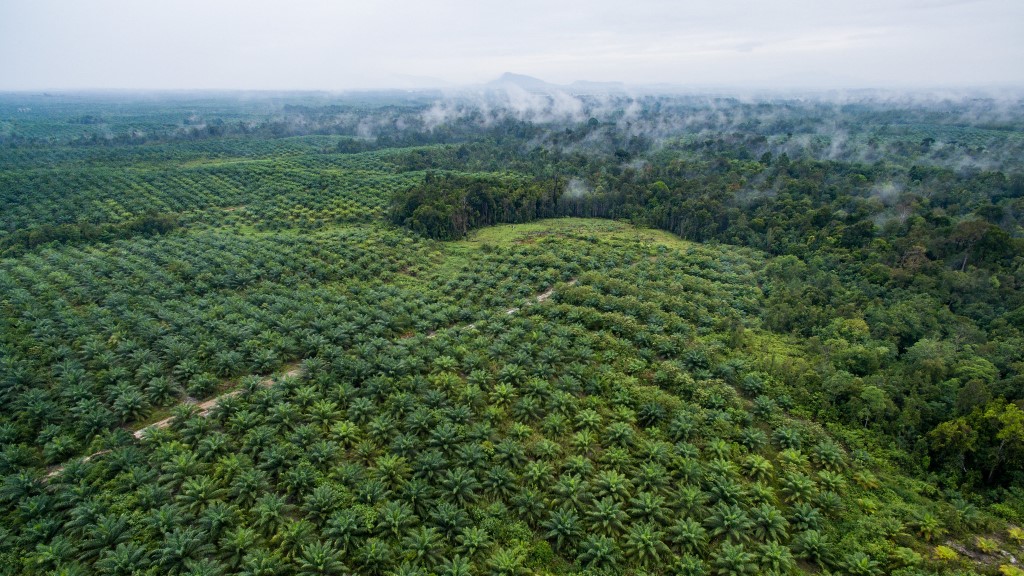 For what seems to be a sensible move made by the European Union in banning biofuels made from palm oil could mean a huge problem for two of the world’s largest palm producers.

In 2017, the European Parliament issued a resolution seeking the reduction in the use of biofuels manufactured from palm oil. According to reports, this curtailment could progress into an eventual ban on the said commodity.

The proposal is seen by the EU as a viable way to drastically diminish the demand for palm oil, an edible vegetable oil derived from the fruit of the oil palms (Elais guineensis).

In the evidence cited by the European Commission, biofuels that are made from agricultural crops (such as palm oil) are sourced from lands that would otherwise have been used to grow food. To do this, growers would have to raze forests, an activity which has some damning effects on the environment and wildlife.

Environmental groups, such as Greenpeace, have been campaigning for EU to replace crop-based biofuels with the so-called second-generation biofuels.

Not everyone is on the same page, though. Organizations like the International Union for the Conservation of Nature aren’t entirely certain on the perceived positive effect of the EU ban.

Moreover, the producers themselves, Malaysia and Indonesia, for instance, believe that nixing crop-based biofuels could not only pose more harm to the environment but also to the livelihood of millions of palm oil farmers. 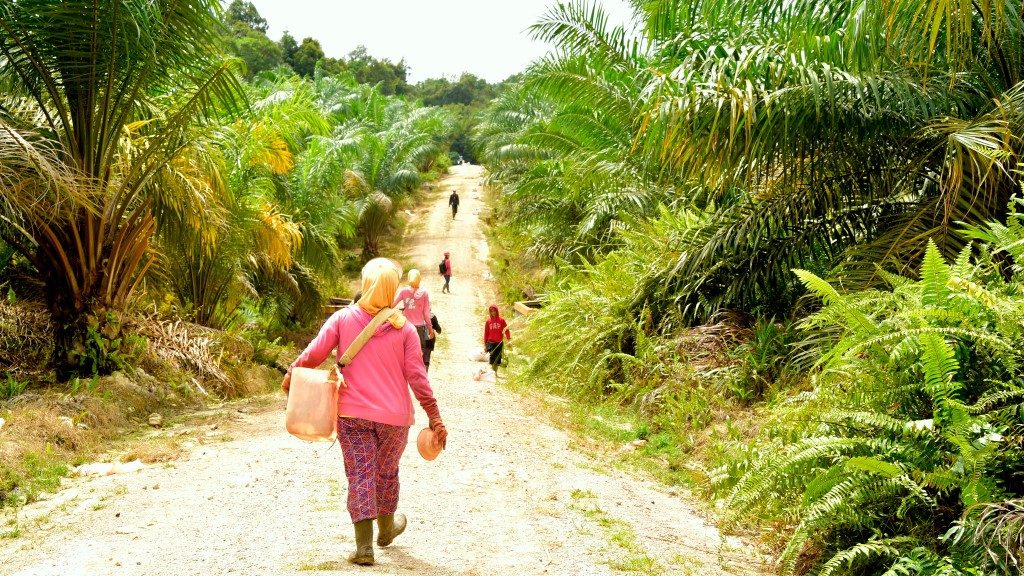 Malaysia will be among the first to suffer greatly when the EU policy takes into full effect. The country happens to be one of the biggest producers of palm oil, second only to Indonesia. Together, they supply 80% of the world’s palm oil market.

In the data provided by the Malaysian Palm Oil Council (MPOC), the total oil palm plantation area in the country is now at 5.81 million hectares. Kuala Lumpur’s pro-environment initiatives propose capping it to 6 million hectares. Meaning, there will be no further growth of the area once the limit is reached.

Far from what is initially perceived, almost half of the entire palm oil industry in Malaysia is actually operated by small holders numbering to around 650,000. To date, there are also about 3 million Malaysians who make a living out of the industry. These measures taken by the EU could very well knock these people out from the picture.

In her speech, the Malaysian minister of primary industries at the Singapore Dialogue on Sustainable World Resources, Teresa Kok, expressed her concerns over the EU policy and called for support from the other member states of the Association of Southeast Asian Nations (ASEAN).

“There is a relentless accusation of deforestation, wildlife destruction, social injustices to the plantation workforce, and stigmatization against palm oil from its nutrition and health perspectives,” Kok was quoted as saying.

“…we as ASEAN should stand tall to fight against those unfair and discriminative judgments made by them,” the Malaysian official went on to say.

Indonesia: Far From Being Amused

The same sentiment reverberates throughout the Indonesian palm oil export industry. In a statement issued and cited over at South China Morning Post, Indonesian Coordinating Minister for Maritime Affairs Luhut Pandjaitan said the ban is nothing but a discriminating move against the Indonesian people.

“This move is a double standard, pure discrimination. The EU accepts soybeans, which use 10 times more land than palm oil to cultivate,” Luhut told SCMP.

Two-thirds of the country’s biodiesel production is being exported. Only one-fifth of it goes to Europe. Despite this, the EU ban could create a negative image of the Indonesian palm oil, thereby affecting the entire industry in a way that other countries will follow Europe’s lead.

Both the Malaysian and Indonesian governments are now looking for viable alternatives that could reduce their trade dependency on EU. Indonesia, for example, is looking to increase its supply on its other major buyers like China and India. Malaysia, on the other hand, is now considering to extend its market to South America and Africa.

Luhut is more than correct to mention soybean, as being more “relatively” damaging to the environment than palm oil when being produced. According to reports, there are also other commodities that are deemed less sustainable to produce.

The beef industry, for instance, is considered to be one of the biggest drivers of deforestation. Huge tracts of land, to even include rainforests, are being staked claimed by cattle farmers.

There are others as well, like rubber and cocoa plantations, whose corporate owners have questionable environmental commitments.

Tell us in the comments, what you think is EU’s motive to push such appeal? Is it really about trying to thwart one threat while overlooking the others? Or is it about trade protectionism?