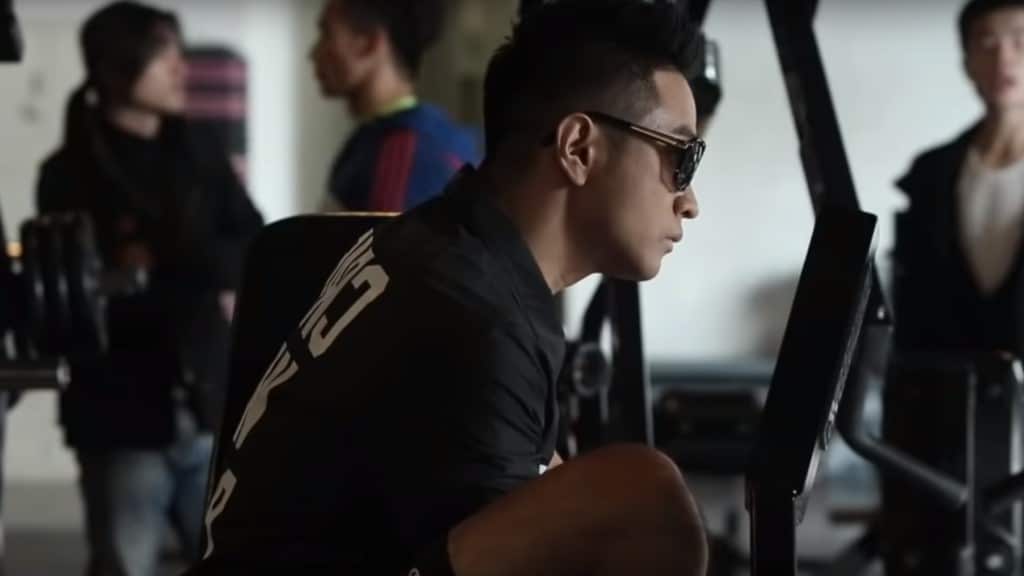 by Claire Lee
A K-pop singer who was deported and barred from South Korea for avoiding conscription by becoming a US citizen should be allowed to return after 17 years in exile, a court ruled Friday.

Steve Yoo was a hugely popular chart-topping singer in the 1990s, but that changed when he became a naturalized American shortly before he was to be called up for military service in 2002, automatically forfeiting his South Korean nationality and with it the obligation to serve.

Every able-bodied South Korean man is required to spend nearly two years in the military, often in remote areas along the border with the nuclear-armed North.

Service is widely unpopular but regarded as an essential duty, and Yoo’s move triggered widespread outrage.

He was rapidly deported to the US — he had spent much of his teenage years in California — and has been refused South Korean visas ever since.

Four years ago he sued to challenge the denials and after losing twice in lower courts and mounting an appeal to the Supreme Court, the Seoul High Court ruled Friday that it “retracts the refusal to issue a visa”.

The decision paves the way for the former star to return to the South, but the foreign ministry said it plans to appeal, and “work closely with the nation’s justice ministry and military manpower administration” in the process.

Yoo has apologized repeatedly but a survey this year showed that almost 70 percent of South Koreans believe he should continue to be banned.

It “took many, many years to finally realize I could not please everyone,” Yoo wrote on his Instagram last month.

Koreans’ enduring resentment of him stems from his former star status, said CedarBough Saeji, a specialist in Asian languages and cultures at Indiana University Bloomington.

Celebrities “live their life in the limelight”, she told AFP. “Yoo was popular with men, too, for his tough and cool image. He was a real role model for young men.

“When he decided to turn his back on his duty as a Korean man it seemed to the public like he had taken their love and returned it not with continued idol-worthy behavior, but with a slap in the face.”

Steve Yoo was a hugely popular chart-topping singer in the 1990s, but that changed when he became a naturalized American shortly before he was to be called up for military service in South Korea

Previous court rulings in Yoo’s case have said his return would “demoralise” troops and induce teenagers to evade conscription.

Decades after the end of the 1950-53 Korean War, for many young Korean men military service is an unwanted and deeply resented intrusion that interferes with their studies and career.

Refusing to serve is a crime in the country, which is still technically at war with the North. It can lead to imprisonment and stigma that can affect social standing and employment prospects.

But some South Koreans have taken extreme measures to avoid conscription, including a dozen music students who were caught last year deliberately putting on weight before their medical exam, hoping to be declared too heavy for service.

Others have undergone unnecessary surgery, including extracting their own teeth.

And like Yoo, some – including adult children of powerful lawmakers – have taken foreign citizenships.

John Lie, a sociology professor at the University of California, Berkeley, said Yoo’s status as a “half outsider” — formerly a South Korean fluent in English and now a Korean-American — partly underlay South Koreans’ long-running resentment of him.

“Many South Koreans hold ambivalent feelings about Americans, as at once admirable — help during the Korean War, rich, advanced, etc — and arrogant,” he said.

“Some of the sentiments are in turn hurled at Korean Americans… (with) the sense that diasporic Koreans are ‘imperfectly Korean’.”