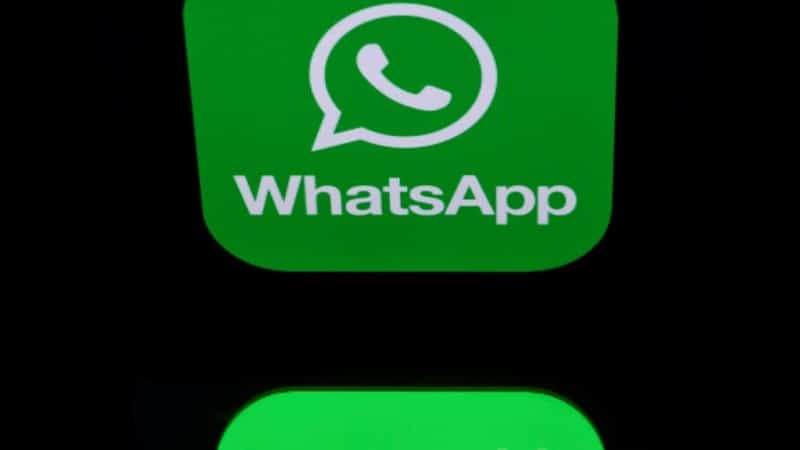 The pause will take place “pending further assessment” of a new national security law imposed on Hong Kong by China, and would include “formal human rights due diligence and consultations with human rights experts”, a Facebook company spokesman said in a statement.

The legislation, which has sent a wave of fear through the territory, has criminalized dissenting opinions such as calls for independence or autonomy.

“With the stakes so high, and the punishments so severe, it is great news to see big tech companies like WhatsApp pushing back in favor of democracy and freedom of expression,” the group said.