by AFP
Taiwanese family drama "A Sun" won top prizes at the Golden Horse film awards Saturday in a year marked by the conspicuous absence of talent from China amid plummeting ties between Taipei and Beijing.

Dubbed the Chinese-language “Oscars,” Golden Horse got into trouble with Beijing after a Taiwanese director called for the island’s independence in an acceptance speech at last year’s ceremony.

There were no mainland films in this year’s nomination list after China’s national film board ordered the country’s directors and stars to boycott the event.

Acclaimed Hong Kong director Johnnie To has resigned as head of the jury citing contractual obligations as several Hong Kong films reportedly also dropped out under pressure from Beijing.

In another move likely to annoy Beijing, Taiwanese composer Lu Lu-ming on Saturday voiced support for Hong Kong’s pro-democracy protests, dedicating his best original film song to “Hong Kongers who insist on ideals, and may you live safely and freely.” 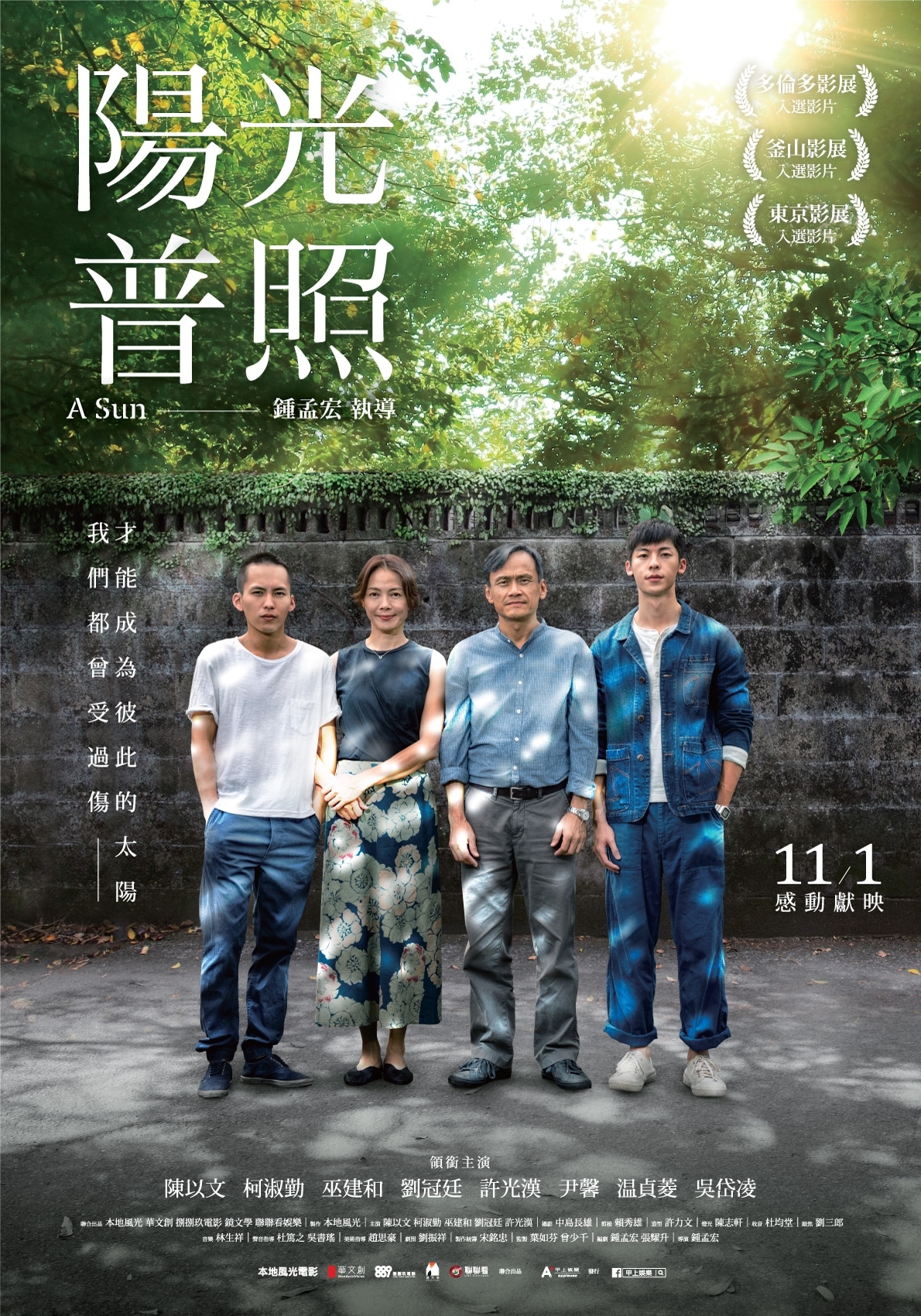 “I thought it would take several more years for me to win best picture. I am very happy … although the movies I made haven’t made any profit,” Chung said after receiving the award from Oscar-winning director Ang Lee.

Singapore-based Malaysian Yeo Yann-Yann was crowned best actress for playing a married teacher struggling with family and work woes who develops a forbidden relationship with a male pupil in the Singaporean drama “Wet Season”.

“It’s not easy going down the path in the entertainment (industry) in Singapore and Malaysia … but I will continue walking the path,” she said at the ceremony in Taipei’s Sun Yat-sen memorial hall.

Taiwanese actor Chen Yi-wen displays his trophy after winning best actor for the film “A Sun” during the 56th Golden Horse film awards, dubbed the Chinese “Oscars”, in Taipei on November 23, 2019

China considers democratic Taiwan as part of its territory awaiting reunification, by force if necessary, even though the two sides have been governed separately for the last seven decades.

Beijing has been ramping up military, diplomatic and economic pressure on Taiwan ever since President Tsai Ing-wen was elected in 2016, because her party refuses to recognize that the island is part of “one China”.

Pressure is building once more as Taiwan heads towards new elections in January, with Tsai seeking to defeat an opponent who favors much warmer ties with China.