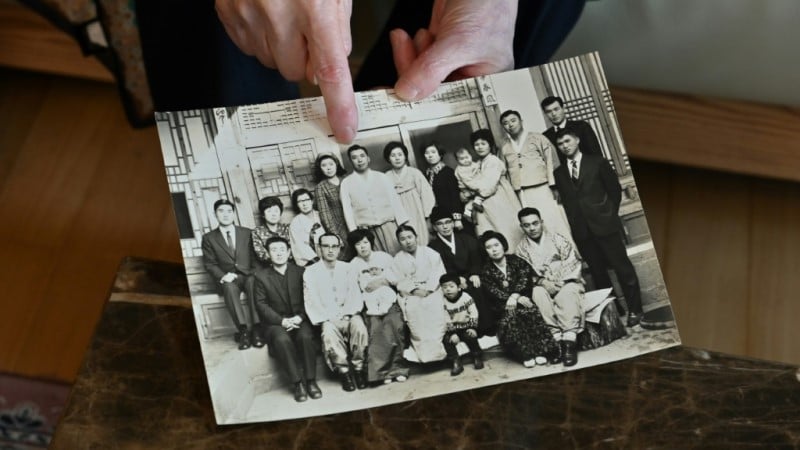 Kim Jung-sook says her brother, who she is pointing to in the photo, did not kill Park for personal gain, but because he believed it was for the good of the country

But she is not seeking to overturn his murder conviction or death sentence, in a reflection of how the South still grapples with Park’s complex legacy.

“But my brother did not kill the president so that he could become president or to commit treason against the state.” 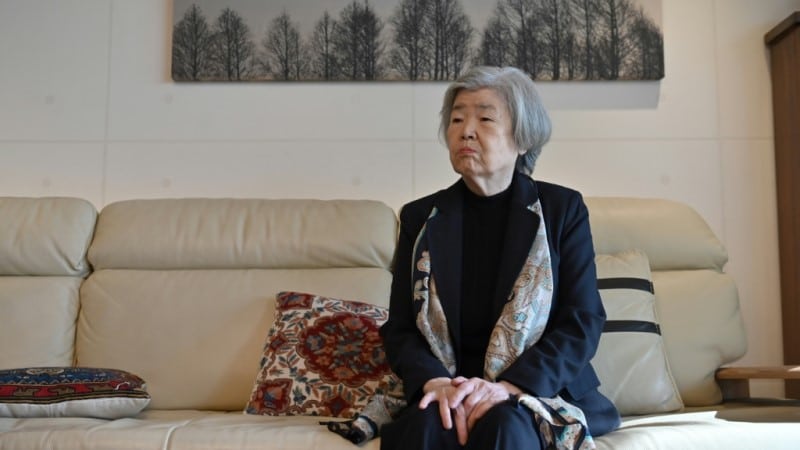 The sister of Kim Jae-gyu, who was executed for assassinating dictator Park Chung-hee forty years ago, is seeking to overturn his conviction for treason

Park took power in a 1961 military coup and established a regime that transformed South Korea into a manufacturing powerhouse, but ruthlessly crushed opposition.

He hand-picked Kim Jae-gyu, a friend from their days as military academy classmates, to head the Korean Central Intelligence Agency (KCIA), responsible for fending off espionage plots from the North and ensuring the president remained unopposed domestically.

In October 1979, major rallies against Park’s rule broke out in the second city Busan and nearby Masan, infuriating the dictator.

According to Kim, Park’s chief bodyguard Cha Ji-cheol was urging a swift and merciless crackdown, a move the spy boss opposed but the leader was leaning towards.

Questions and controversy over Kim’s motives still persist, but what is not in doubt is that he stepped away from the trio’s private, Chivas Regal-fueled dinner at the KCIA compound in Seoul, fetched a handgun from his office and shot both men dead.

He fled but was arrested hours later.

Park’s assassination stunned the country and domestic security chief Chun Doo-hwan was appointed to investigate, announcing a week later that a “delusional” Kim had been driven by a “vain desire to become president” and fears his influence was waning.

Within two months, Chun took power in a military coup of his own.

At his trial — which began 41 years ago on Friday — Kim told the court that henchman Cha had suggested “one to two million casualties” in Busan “shouldn’t be an issue”, since Cambodia’s Khmer Rouge had already set such a precedent.

Park was ready to order troops to open fire if the situation worsened, he added, insisting he acted “to restore democracy and save lives”, and that otherwise the consequences in Busan would have been “horrifying”.

Convicted of murder and conspiracy to commit treason, he was hanged on May 24, 1980.

“My only visit to him in prison took place a day before his execution,” said Jung-sook, “but none of us knew it was going to happen the next day”.

When she told him she was praying he would avoid the gallows, he told her not to bother: “Don’t pray for my life,” she quoted him as saying. “Rather pray first for Park’s parentless children.”

The assassination has been the subject of multiple movies and television dramas, not least because it orphaned the dictator’s daughter Park Geun-hye — herself a future president — and her siblings.

She had been 22 when her mother was killed in a botched assassination attempt by a North Korean sympathizer five years earlier. 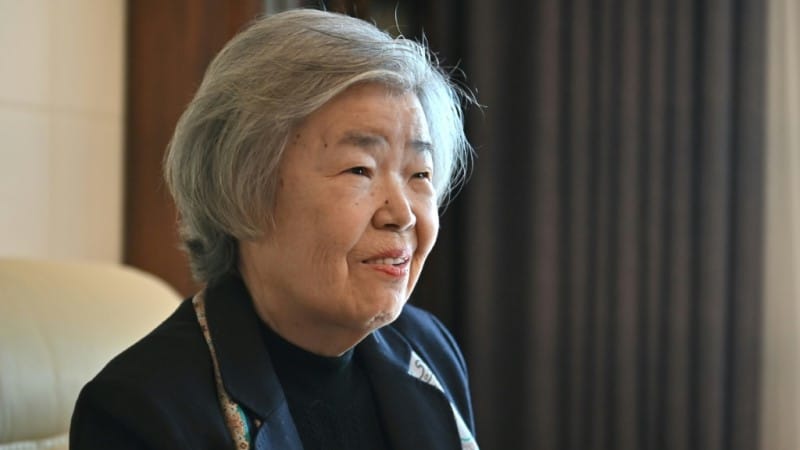 Kim is not seeking to overturn her brother’s murder conviction, as she says a person needs to be punished for killing’

Media access and reporting on Kim’s trial were strictly controlled, and the official records did not include a full transcript.

But recordings of the entire proceedings were revealed earlier this year — the security official who made them disobeyed orders to destroy the 128 hours of tapes and kept them hidden for four decades.

Jung-sook’s legal representatives then sought a new treason trial from the Seoul High Court, which has yet to make a decision.

“He was executed without telling his side of the story — on why he had to do what he did,” she told AFP.

Park — who abolished direct presidential elections and gave himself the right to appoint one-third of MPs — is both admired in the South for his economic leadership and despised for his authoritarian rule.

“Park’s success and failure as president is starkly contrasting to a degree that has no parallel in modern history,” said political commentator and novelist Park Chul-hyun.

His killer’s grave symbolizes the conflict: it has been vandalized, with the word “General” scratched out.

But it is also something of a place of pilgrimage for liberals, who leave offerings on Kim’s birthday and the assassination anniversary — including bottles of Chivas.