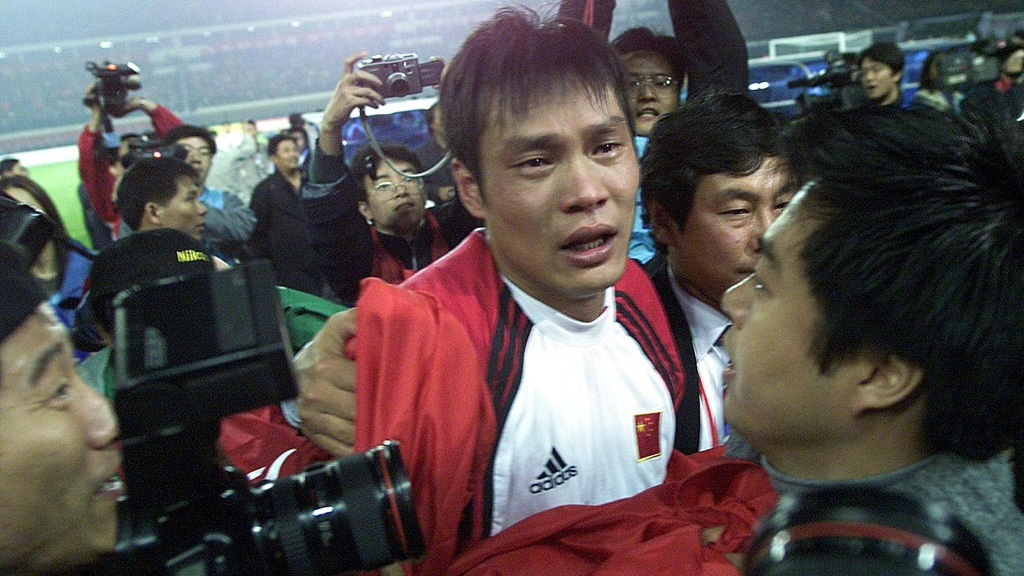 Fan Zhiyi says he turned down a Liverpool offer made by Gerard Houllier in a pub and also rejected Newcastle United, while a trial at Tottenham Hotspur was torpedoed by injury.

But does the 50-year-old known as “General Fan” in China have any regrets?

Not for a second, because he became a cult hero at Crystal Palace and represented his country at their only World Cup in 2002, although injury badly hampered his tournament.

Speaking to AFP in Shanghai, Fan remembers how he caught the eye of then-England manager Terry Venables and how his Palace team-mates often tried to lure him to the pub, while describing his enduring affection for the “charm” of English football.

It was at a pub that, according to Fan, then-Liverpool manager Houllier met his agent and wanted to sign the Chinese trailblazer.

It was January 2001 and a Palace side with Fan at the heart of the defense had beaten a Liverpool team containing Steven Gerrard and Michael Owen 2-1 in the home leg of the League Cup semi-finals. 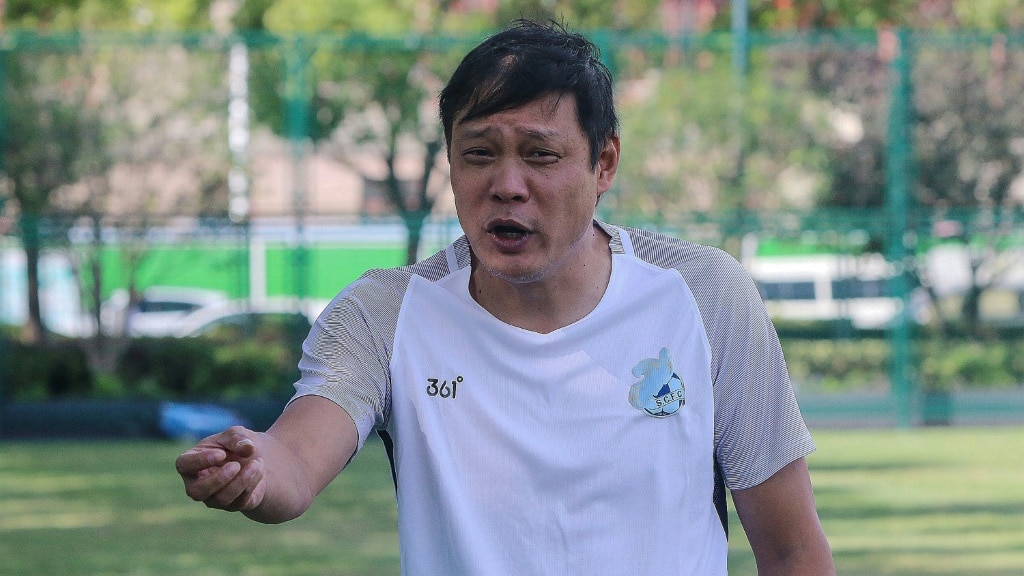 “After the game, in the pub, he spoke with my agent and said, ‘Can I talk to you about Fan?'” Fan says.

However, Fan was determined to play for his country and he says Liverpool — like Newcastle, who also made him an offer — wanted to limit his time with the national side.

“It was very difficult. Many people called me silly for giving up a better opportunity, better wages and probably more fame,” Fan says.

“But I had to make a choice and the choice has to be for my country because they always backed me, pushed me and gave me the chance.”

Fan, a central defender who could also play in midfield or even attack, was always destined to end up in England.

An England side led by Venables and featuring Paul Gascoigne and Alan Shearer traveled to Beijing in May 1996 for a friendly. England eased to a 3-0 victory but Fan made his mark.

“We tried to keep in touch, he really liked me and Sun Jihai. He said that if there was a chance, he wanted to bring us to England,” Fan says of Venables.

In 1997 Fan was offered a two-week trial with Premier League club Tottenham, but he was injured and failed to show his best. 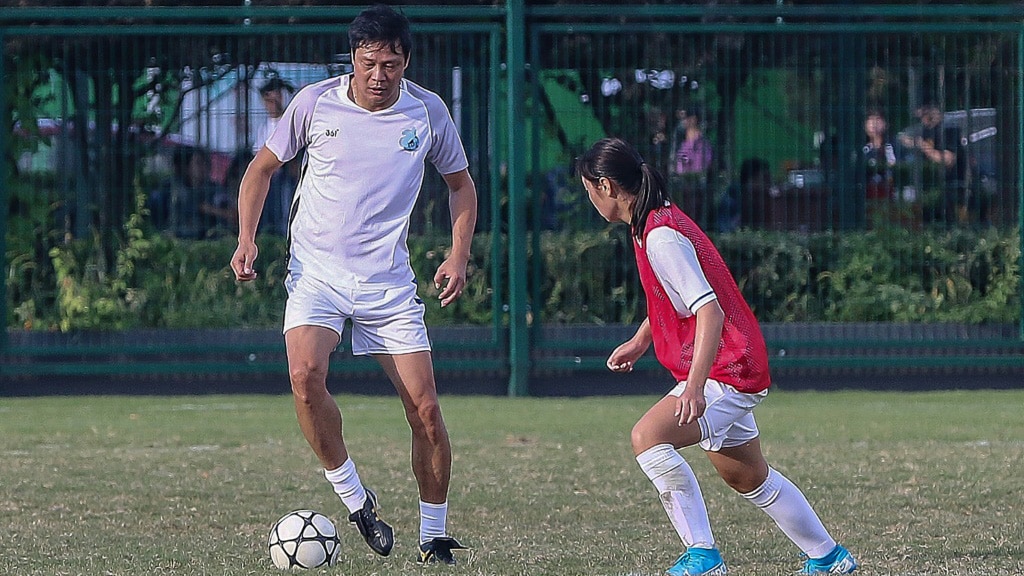 However, Fan would play more than 100 times for Palace and even captained them, while Sun later became a fixture for Manchester City in the top flight.

Fan admits that adapting to life in England was a huge challenge at the start.

“Communication was my main concern. I tried to talk but for the first two months at Palace it was just ‘Good morning Fan’ in the morning and ‘Goodbye Fan’ in the afternoon.”

Then there was the drinking culture, which was prevalent in English football at that time. Neil Ruddock, a notoriously hard drinker, was a cigar-smoking team-mate for a while.

Wayne Routledge, the winger who went on to have a successful Premier League career, was a youth player and cleaned Fan’s boots.

After three years at Palace, Fan moved to Dundee in Scotland in 2001 and later Cardiff City.

Fan now coaches in China, where he has the nickname ‘General Fan’

Perhaps surprisingly — given his status at Palace and in China, where he is coaching youth players — the London club have not pursued plans to use Fan to push their brand in the world’s most populous country.

But both Palace and England remain close to him. He had a daughter born in London and she holds a British passport. He rejected British citizenship.

He is watching with sadness how coronavirus, which emerged in China in December, has killed more than 12,000 people in Britain.

“Every time I have the opportunity to go back to London or the UK, I feel like it’s returning home,” Fan says.

“My dream in the future, when I really want to retire, is to return to London and buy a house in the countryside.

“Life there would be really happy.”