Fireworks, Smoke and Tear Gas as 2020 Begins With a Bang 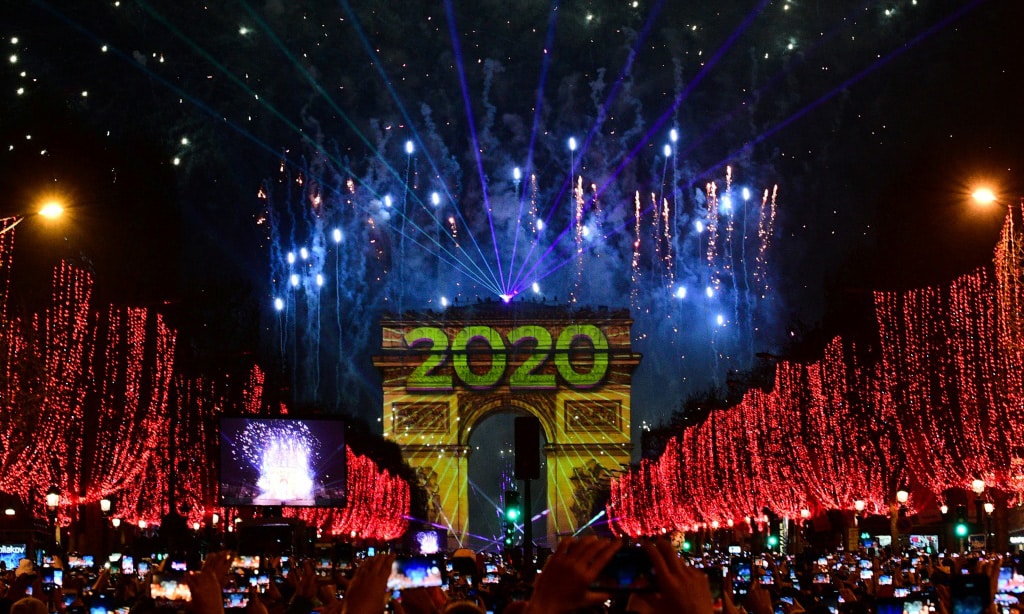 In the French capital tens of thousands gathered on the Champs-Elysees, despite a
gruelling transport strike that has spelt weeks of misery for commuters

Strike-hit Paris welcomed the New Year with a huge fireworks display while London's Big Ben rang out after a long restoration, as crisis clouded celebrations elsewhere at the end of a year of upheaval around the world.

In the French capital, tens of thousands gathered on the Champs-Elysees, despite a grueling transport strike that has spelt weeks of misery for commuters.

They came on foot, by bike, taxi — and a few by metro — to ring in the new decade as a dazzling light show lit up the Arc de Triomphe.

In the British capital, thousands of revelers lined the Thames to watch fireworks fired from the London Eye for the last new year before Brexit. 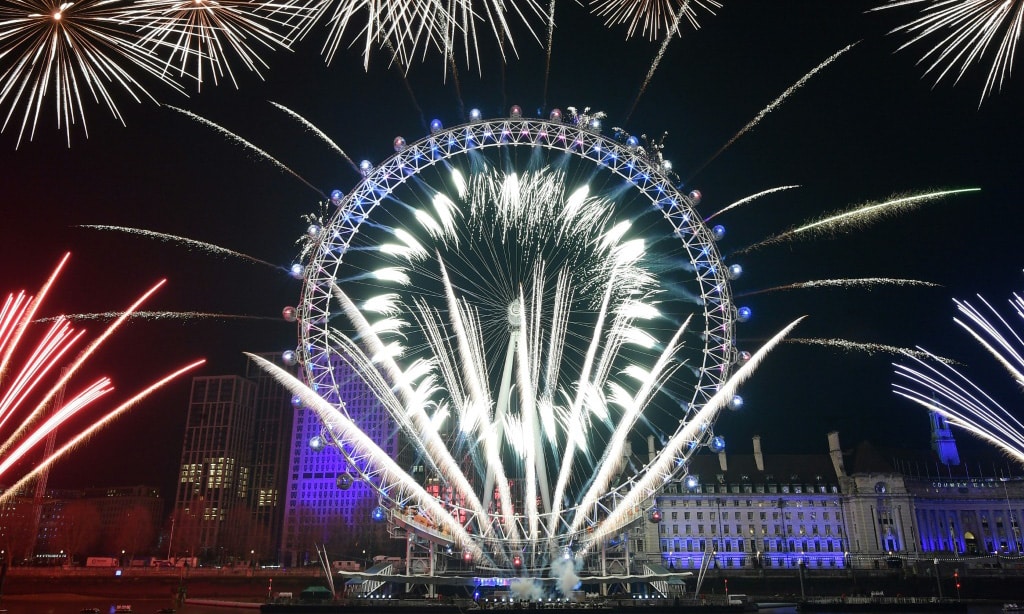 Big Ben rang out 12 times after the bell fell mostly silent this year while renovation work was carried out.

It followed a year of political wrangling that led to the resignation of Prime Minister Theresa May and culminated in Conservative Prime Minister Boris Johnson pledging to leave the European Union on January 31.

Billions around the world cheered in 2020 after a tumultuous year dominated by demonstrations calling for political upheaval and action on climate change. 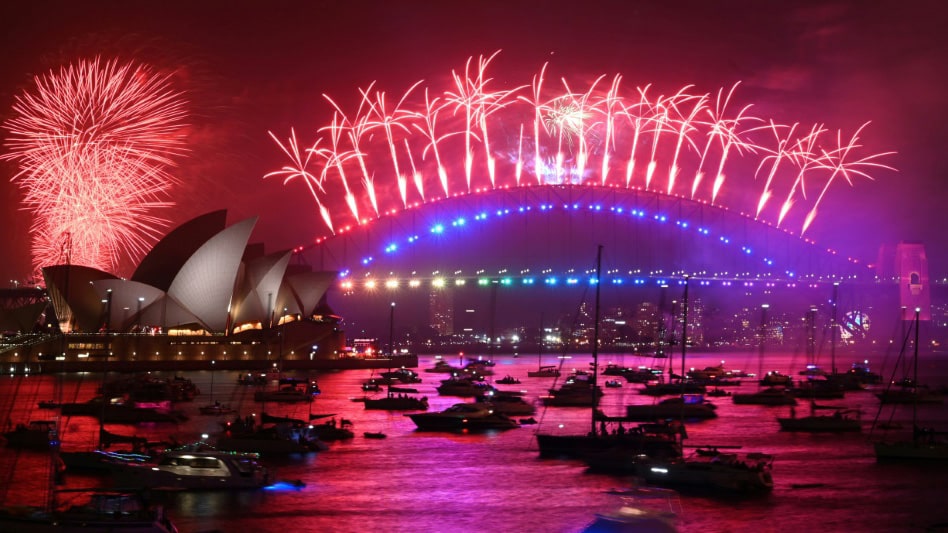 Smoke-choked Sydney ushered in the New Year with an enormous pyrotechnics display, but celebrations were overshadowed by calls to cancel the fireworks as devastating bushfires raged across the country.

Toxic smoke haze has shrouded Sydney for weeks and a petition to cancel the event out of respect for fire victims attracted more than 280,000 signatures.

But the show did go on and more than 100,000 fireworks lit up the skyline for the hundreds of thousands of spectators thronging the city center. 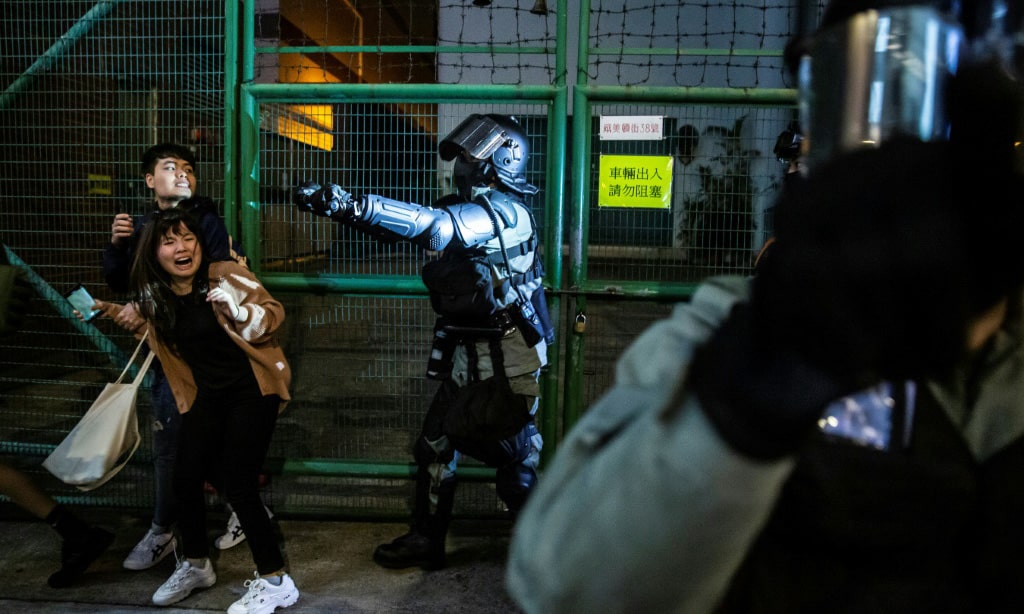 In Hong Kong, after more than six months of near-daily demonstrations, 2020 was ushered in with tear gas and water cannon, as pro-democracy protesters took their movement into the new year with midnight countdown rallies and a massive march planned for Wednesday.

Before midnight, thousands of protesters gathered across the financial hub, including along the waterfront of Victoria Harbour and at nightlife hotspot Lan Kwai Fong. 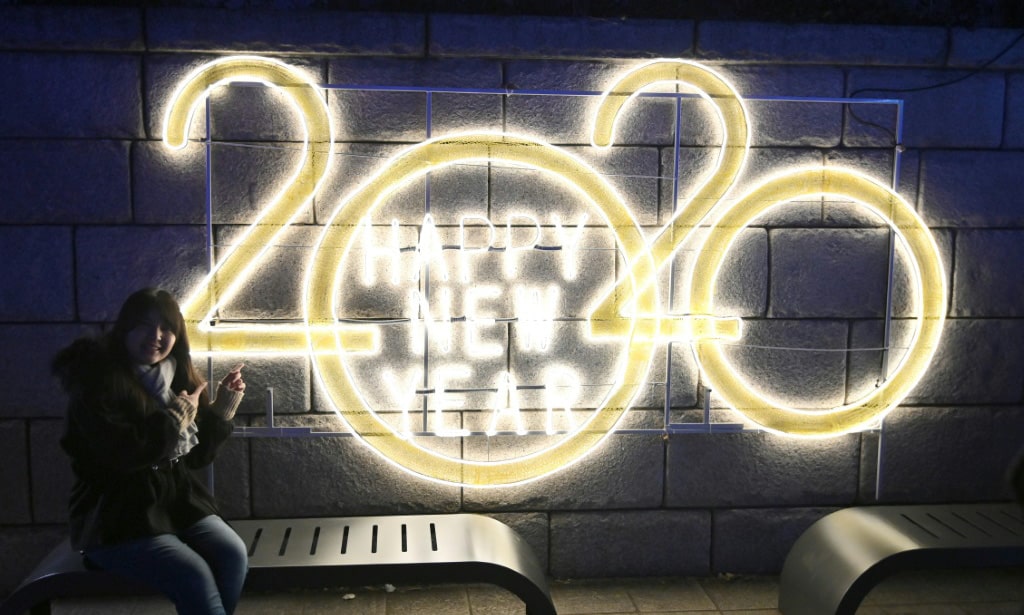 In South Korea people flocked to bell-ringing ceremonies, a traditional ritual marking the start of the new year

Protesters at the harbourfront counted down chanting “Ten! Nine! Liberate Hong Kong, revolution now!” as they lit up their phones in a sea of lights.

Earlier in the evening, thousands of people linked arms in human chains that stretched for miles along busy shopping streets and through local neighborhoods. 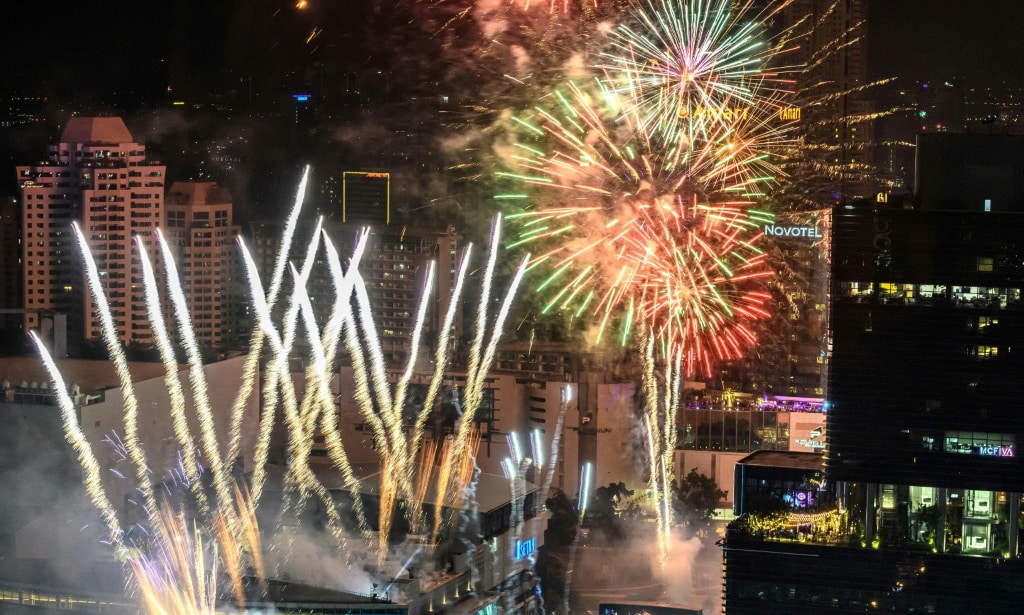 Across the border, South Koreans flocked to bell-ringing ceremonies — a traditional ritual marking the start of the new year — with thousands watching in central Seoul alongside performances by Korean pop stars. 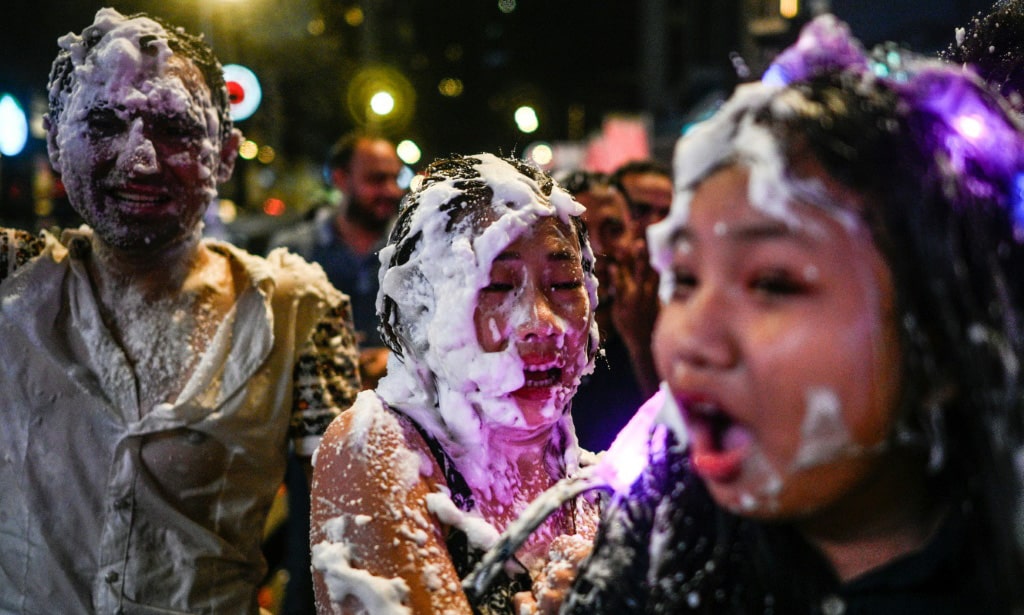 In Moscow, President Vladimir Putin delivered his annual New Year address, 20 years after he was elevated to the presidency by Boris Yeltsin’s shock resignation in his 1999 end-of-year speech.

Russia celebrated the new decade over several time zones, with Muscovites flocking to the center of the capital for fireworks over the Kremlin.