Fly Me to the Moon: Japan Billionaire Offers Space Seats 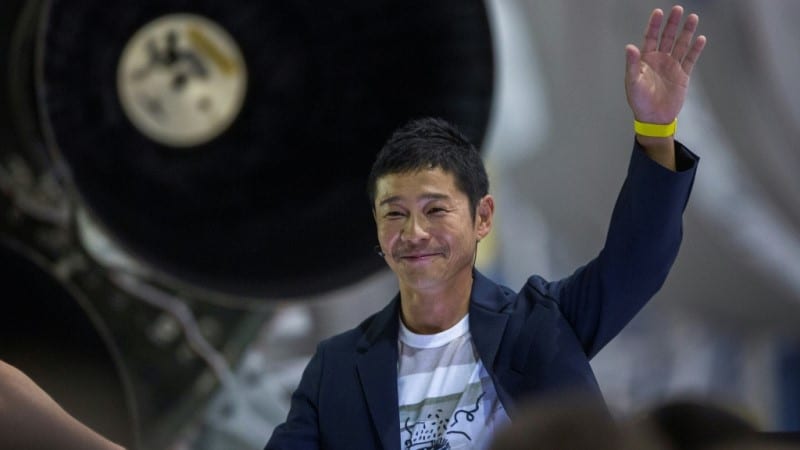 Maezawa paid an undisclosed sum for the right to join the lunar mission, currently scheduled for sometime in 2023

It’s the sort of chance that comes along just once in a blue Moon: a Japanese billionaire is throwing open a private lunar expedition to eight people from around the world.

Yusaku Maezawa, an online fashion tycoon, was announced in 2018 as the first man to book a spot aboard the lunar spaceship being developed by SpaceX.

Maezawa, who paid an undisclosed sum for the trip expected to launch in 2023 at the earliest, originally said he planned to invite six to eight artists to join him on the voyage around the Moon.

But on Wednesday, in a video posted on his Twitter account, he revealed a broader application process. 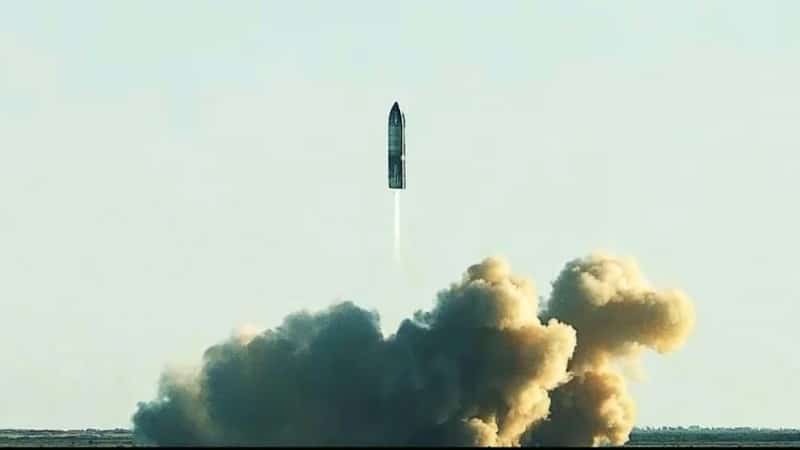 “I’m inviting you to join me on this mission. Eight of you from all around the world,” he said.

“I have bought all the seats, so it will be a private ride,” he added.

Yusaku Maezawa, 45, said his initial plan of inviting artists had “evolved” because he came to believe that “every single person who is doing something creative could be called an artist.”

The Japanese entrepreneur said applicants would need to fulfil just two criteria: being ready to “push the envelope” creatively, and being willing to help other crew members do the same.

In all, he said around 10 to 12 people will be on board the spaceship, which is expected to loop around the Moon before returning to Earth.

The application timeline for spots on the trip calls for would-be space travelers to pre-register by March 14, with initial screening carried out by March 21.

No deadlines are given for the next stages — an “assignment” and an online interview — but final interviews and medical checkups are currently scheduled for late May 2021, according to Maezawa’s website. 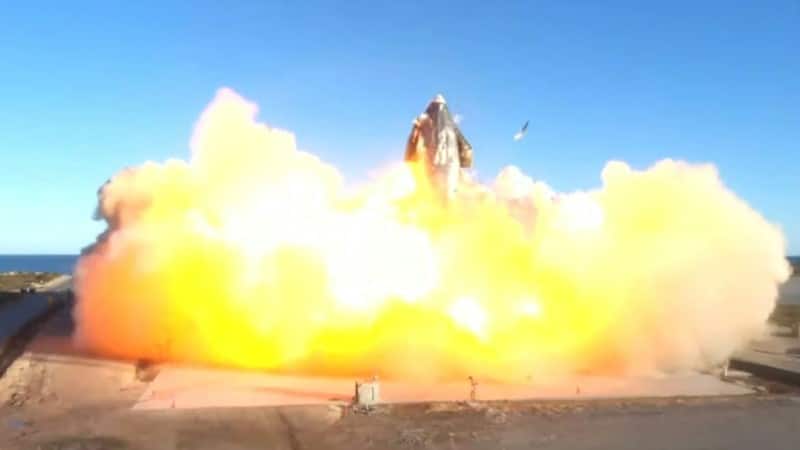 Maezawa and his band of astronauts will become the first lunar voyagers since the last US Apollo mission in 1972 — if SpaceX can pull the trip off.

Last month, a prototype of its Starship crashed in a fireball as it tried to land upright after a test flight, the second such accident after the last prototype of the Starship met a similar fate in December.

But the company hopes the reusable, 394-foot (120-metre) rocket system will one day carry crew and cargo to the Moon, Mars and beyond.

“I’m highly confident that we will have reached orbit many times with Starship before 2023 and that it will be safe enough for human transport by 2023. It’s looking very promising,” SpaceX founder Elon Musk said in Maezawa’s video posted Wednesday.

The mission will be the first private space flight beyond Earth’s orbit, Musk said. 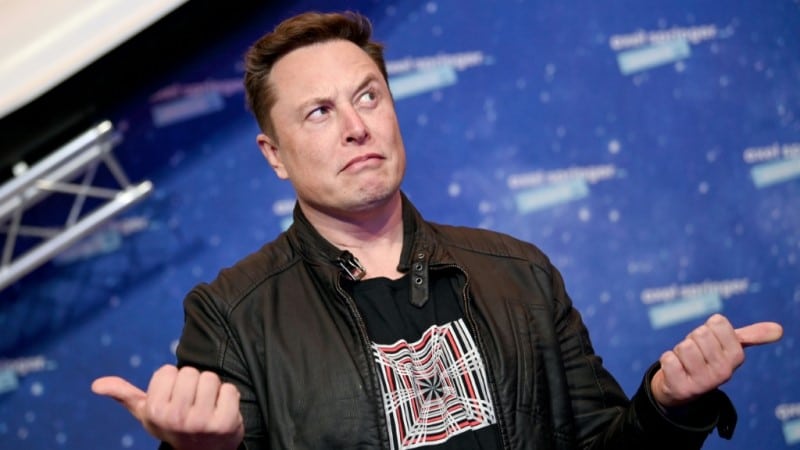 Because it will not land on the Moon, but loop behind it, “we expect people will go further than any human has ever gone from planet Earth,” he added.

Maezawa, known for his eccentric comments and extravagant lifestyle including a penchant for pricey art, was last year valued around $1.9 billion, making him one of Japan’s richest people.

He made his fortune as founder of online fashion store Zozo, which he sold to Yahoo! Japan in 2019.

Maezawa has previously made headlines with an online ad for a girlfriend to join him on his SpaceX flight — only to abruptly cancel the hunt, despite attracting nearly 30,000 applicants.

US space agency NASA is intending to land astronauts on the Moon, including the first woman, in 2024.

One of the goals of its Artemis III voyage is to bring back a total of 85 kilograms (187 pounds) of lunar samples — more than the average 64 kilograms brought back by Apollo missions between 1969 and 1972.