Fresh Food Spiked While Restaurants Starved for Cash in China 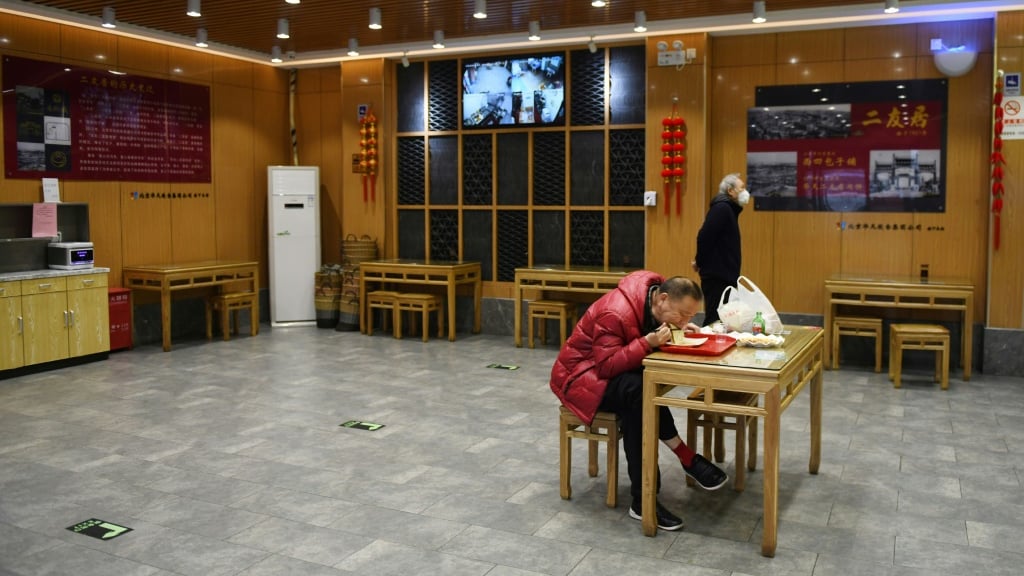 It is lunch time in Beijing, but the only diner in Cindy’s Cafe is an employee having a staff meal — it has been closed for more than three weeks as China battles a deadly virus epidemic.

Restaurants are taking a huge hit as many people across the country of 1.4 billion have been either under some form of quarantine or are reluctant to venture outside since late January over fears of contagion.

At Cindy’s Cafe in Beijing’s Roosevelt Plaza, dine-in revenue has fallen to zero, and relying on deliveries hardly makes up the shortfall, said manager Cai Yaoyang.

He estimates losses to the company, which has more than 10 outlets in China, could be “at least a few million (yuan)” given rent and unused stock from the unexpected Lunar New Year closures.

“If there is no business, staff may be asked to take more days off,” said Cai.

Many restaurants have suspended dine-ins to help curb the spread of the virus, but eateries that have resumed operations remain largely empty, with people still encouraged to stay home to avoid infections.

At an outlet of Bellagio Cafe, another restaurant chain, employee Zhu Xiangying told AFP it had only made 30,000 yuan in around 10 days, compared with over 200,000 yuan in normal times. 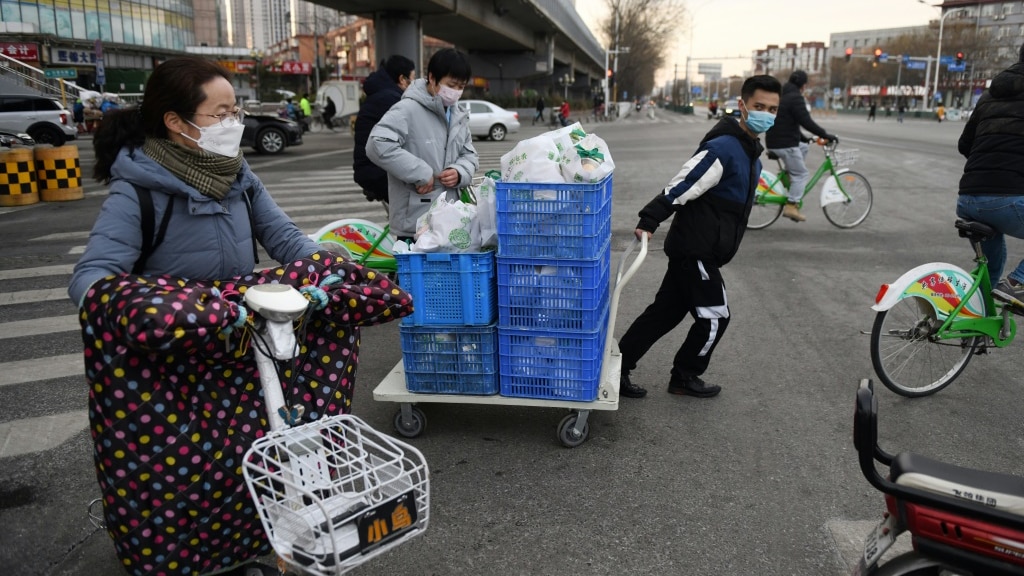 The China Cuisine Association said in a report this month that the country’s restaurant industry saw 4.67 trillion yuan ($665 billion) in catering revenue last year, with earnings over the Lunar New Year break making up over 15 percent.

With millions of people staying indoors during the festival this year, those holiday earnings have evaporated.

Some, including hotpot chain Haidilao — which has temporarily closed its mainland China outlets — have turned to selling fresh and frozen products directly to communities.

In Yunhaiyao, a chain specializing in Yunnan cuisine, restaurant tables are piled with fresh vegetables instead of cooked dishes — ready to be packed and delivered to housing compounds.

Yunhaiyao, which has more than 100 outlets in China, now bulk-buys groceries for residents near its stores as a new income stream.

It has also rolled out a fresh line of prepared ingredients so customers can quickly whip up Yunnan specialties while cooped up at home.

Zhao Yebule, store manager at Yunhaiyao’s Tongzhou branch in Beijing, said deliveries can rake in up to 6,000 yuan daily.

But the company is still in a pinch.

Li Jianying, a regional manager overseeing 10 outlets, said only around half of his staff were ready to resume work.

Others cannot leave their residential compounds freely or face a 14-day quarantine when they return to Beijing.

“Our sales are just about 10 percent that of regular times before the epidemic,” with delivery sales falling by half, he added.

Yunhaiyao remains worried about expenses such as rent, and has taken a 10 million yuan loan to ease cashflow pressures.

Li, however, stressed there were no plans to cut staff for now. 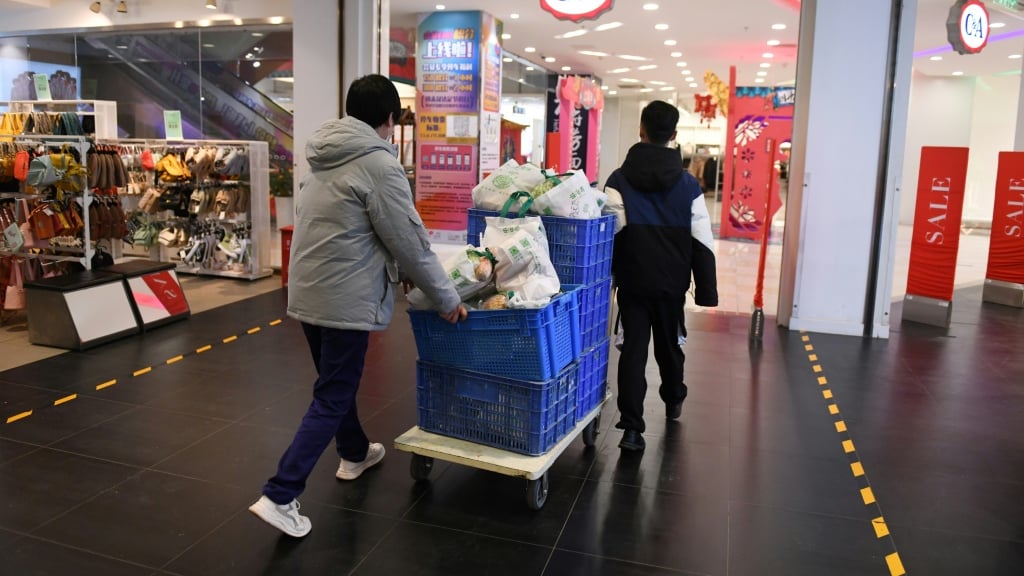 Coronavirus-fuelled business woes are a looming threat to jobs

One way out is to “share” employees with other businesses that are enjoying an increase in demand: e-commerce platforms.

JD.com saw a 215 percent spike in fresh food sales over the Lunar New Year, while Meituan Grocery’s daily sales in Beijing tripled at its peak during the holiday.

Li estimates “a few hundred” Yunhaiyao staff have taken on short-term work with third-party firms like supermarkets or online platforms.

JD.com and JD-backed Dada Group have offered more than 35,000 jobs, with over half being frontline roles such as couriers and drivers, while around 40 workers from restaurant chain Putien now staff Meituan Grocery as well.

Yet, the current situation remains a looming threat to jobs.

A survey by Peking and Tsinghua universities, covering around 1,000 small- and medium-sized enterprises, said about 85 percent of these firms could only survive up to three months on their cash reserves.

Even as policymakers extend preferential loans and introduce tax breaks — among a slew of other measures — authorities “won’t be able to extend life support to all”, said Capital Economics in a report on Wednesday.

“The longer the disruptions drag on, the harder it will be to avert significant damage to employment,” it added.

As it is, the big players are hurting.

Lao Xiang Ji, which has some 800 outlets, estimates it suffered at least 500 million yuan in losses, said chairman Shu Cong Xuan in a video on the company’s WeChat account.

Another major chain, Xibei Noodle Village, said on social media that it “cannot last for long” with tight cash flow.