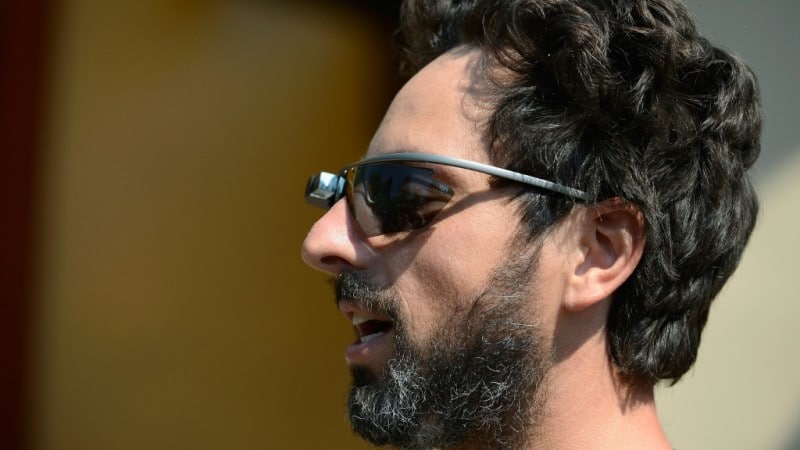 Sergey Brin co-founded Google with Larry Page in 1998 and now has a net worth of US$86.5 billion

Google co-founder Sergey Brin has opened a family office in Singapore to help manage his fortune, making him the latest tycoon to establish a private investment company in the financial hub.

The company overseeing the assets of Brin, the world’s ninth-richest person with wealth of US$86.5 billion, set up its Singapore branch late last year, according to documents filed with the corporate regulator.

The ultra-wealthy have increasingly chosen the city-state in recent years to open so-called “family offices” focused on handling their fortunes and lives, among them British billionaire inventor James Dyson.

They are attracted by the city-state’s low tax rates, political stability, and incentives such as a scheme giving investors a pathway to permanent residency.

The city-state of 5.7 million, which has a large expatriate population, is home to about 200 single-family offices overseeing assets worth some US$20 billion, according to the government.

Singapore is also widely seen as having received a boost from long-running turbulence in rival financial hub Hong Kong.

According to the documents filed with the regulator, the Singapore office of Brin’s US-based Bayshore Global Management will mainly focus on managing family investments.

The office of Brin, 47, is named after North Bayshore, the area of Mountain View, California where Google has its headquarters.

Brin and Larry Page co-founded the internet search engine — now a unit of parent company Alphabet — in 1998. They stepped down from their roles at the helm of Alphabet in 2019.

Google has its Asian headquarters in Singapore.

— Bloomberg News contributed to this report —