HIV Drugs Used As Weapon in War on Coronavirus 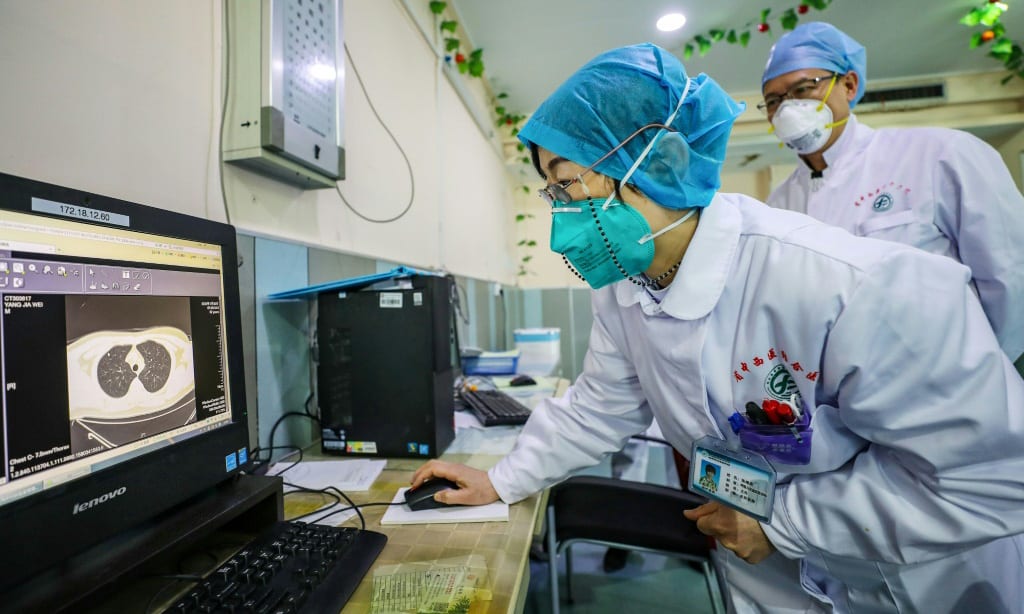 As doctors scramble to contain the fast-spreading coronavirus, a potent brew of anti-retroviral and flu drugs has emerged as a possible defense against the disease that has killed hundreds.

But the science is inconclusive on whether they are actually effective, and experts say a specific treatment could take years to develop.

Here is what we know — and don’t know — about the drugs deployed against the SARS-like virus.

Patients diagnosed with the common flu are often prescribed an antiviral drug widely known as Tamiflu.

But seasonal flu is “very different from the Chinese coronavirus”, said Sylvie van Der Werf at the Paris-based Pasteur Institute.

So far the new coronavirus has infected tens of thousands worldwide and killed more than 420 people, mostly in mainland China.

Two weeks ago Chinese doctors confirmed they had been giving anti-HIV drugs to coronavirus patients in Beijing, based on a 2004 study published after the outbreak of Severe Acute Respiratory Syndrome (SARS) that showed “favorable” responses. 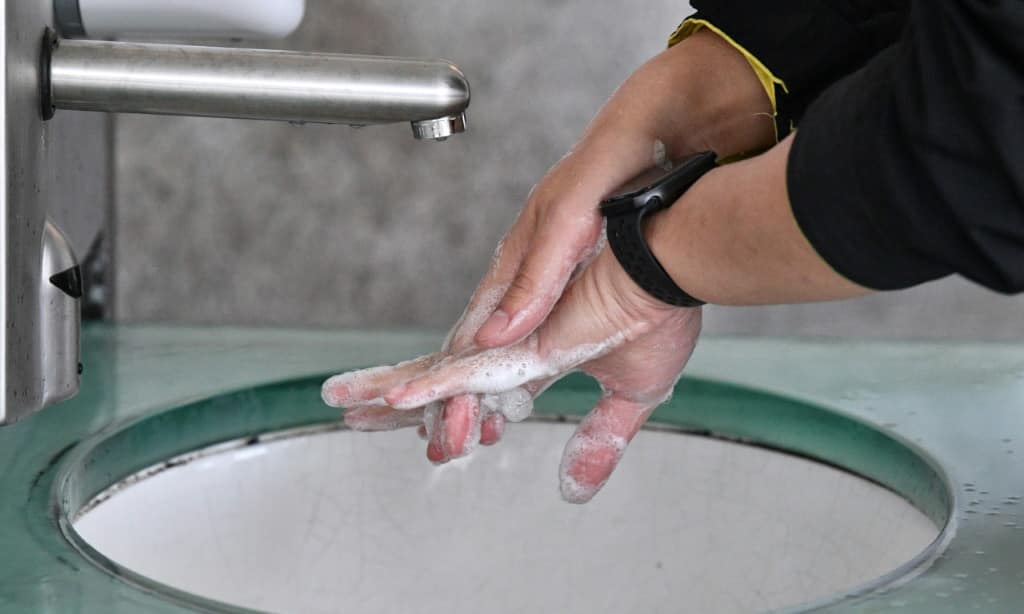 The best approach for the general public is to try and stay healthy so your immune system can offer a robust response to the threat of the virus, said Singapore’s health minister Gan Kim Yong

Used together, lopinavir and ritonavir decrease the amount of HIV cells in a patient’s blood, stripping back the virus’s ability to reproduce and attack the immune system.

Doctors have also combined the treatment with another anti-flu drug called oseltamivir, hoping the creative cocktail can sap the new coronavirus of its strength.

In Thailand, where there are now 25 confirmed cases, a 71-year-old Chinese patient returned a negative test within 48 hours of being given the three drugs.

But Thai doctors urged caution, saying the medicine needed to be given under supervision due to possible side effects. 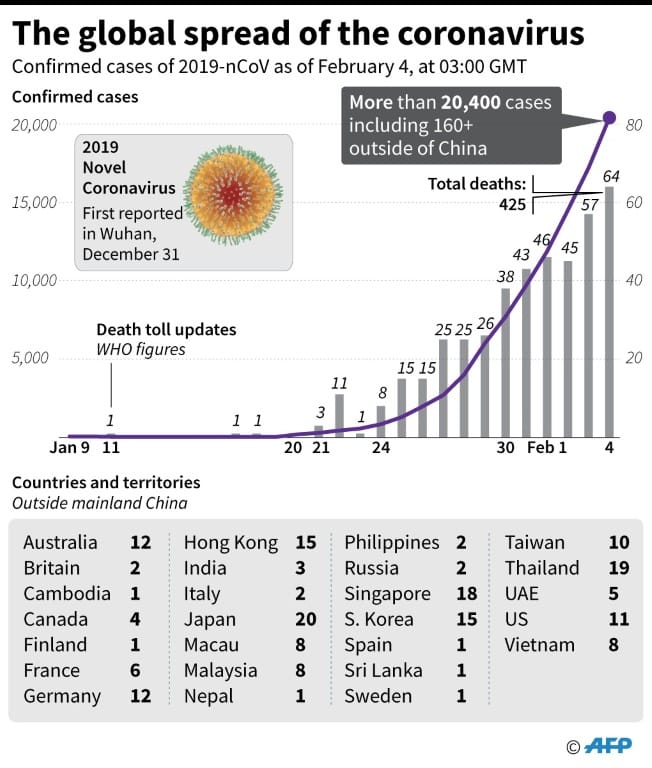 Does it Actually Work?

In short, we don’t know for sure.

But random trials on 41 coronavirus patients had “limitations”, according to research published in The Lancet on January 24.

Doctors in Singapore — where there are 24 cases — have followed suit with the anti-retroviral treatment, said the country’s chief health scientist Tan Chorh Chuan, without going into details about the results.

Other studies looked “promising” and a clinical trial has started in Wuhan.

“These agents appear to be effective but we can’t be certain at the moment,” he said Tuesday. 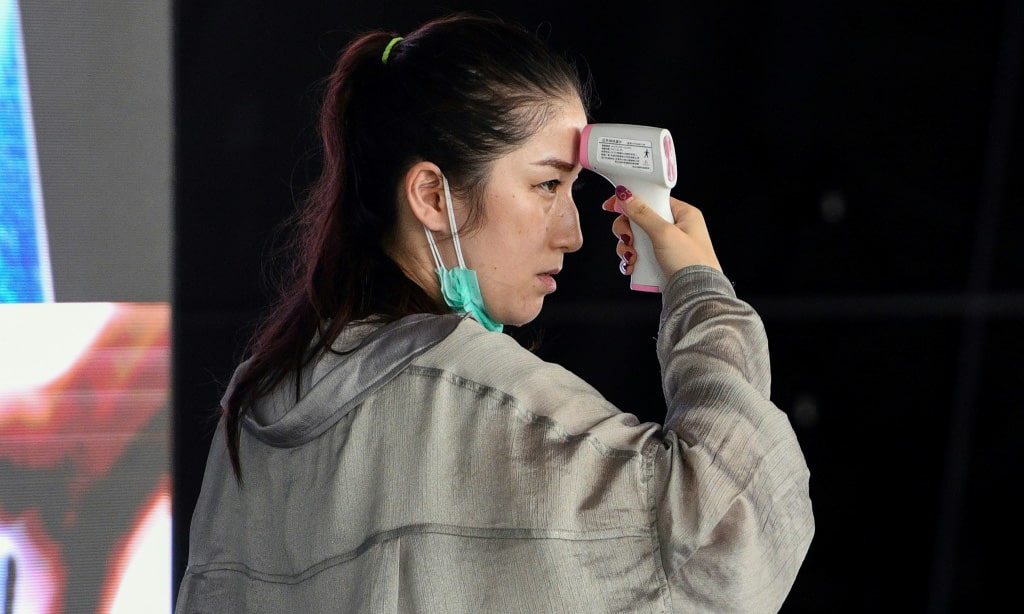 Biotech firms are working on a suite of treatment options.

California-based Gilead Sciences said they are working with Chinese authorities on clinical trials to determine if remdesivir — a drug used to treat SARS — is effective.

Development of entirely new treatments are also underway. The US Health and Human Services department is partnering with Regeneron Pharmaceuticals to develop monoclonal antibodies to fight the infection, a class of drug the company has successfully used to boost survival rates among Ebola patients.

Meanwhile three teams around the world — in China, Australia and the Pasteur Institute in France — have now succeeded in cultivating the coronavirus in the laboratory.

That could lead to pinpointing its “Achilles’ heel” by understanding how it replicates in cells, said Christophe d’Enfert, the institute’s scientific director. 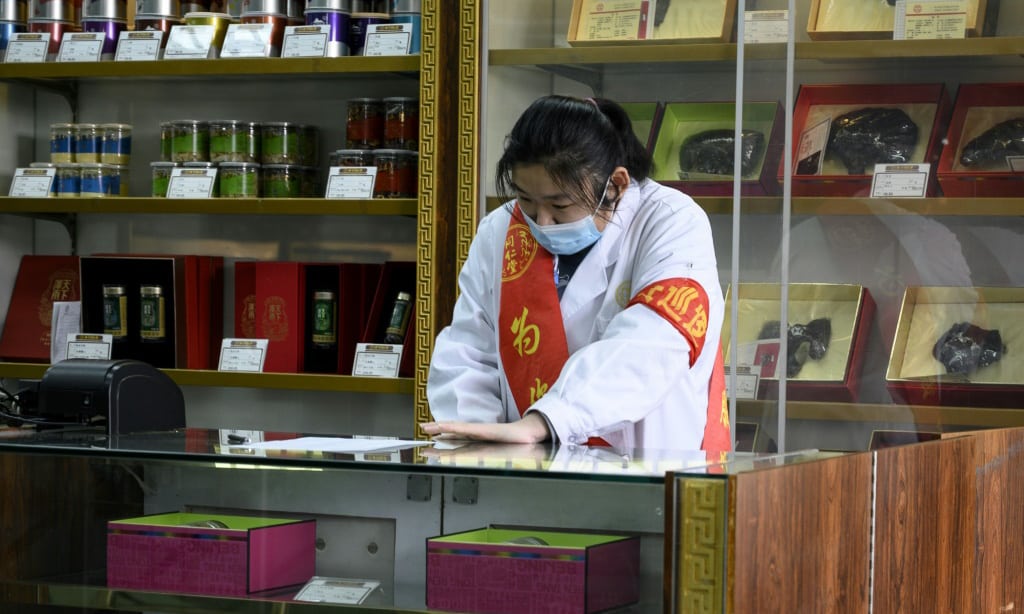 Traditional Chinese medicines have been touted as treatment for the coronavirus

So What Should You Do?

The best approach for the general public is to try and “stay healthy” so your immune system can offer a robust response to the threat of the virus, said Singapore’s health minister Gan Kim Yong.

But for already infected patients, hospitals must provide support to prevent complications.

“Chances are if you already have underlying medical conditions… your defenses are weak and your organs may already be impaired, and therefore the risk of death is higher,” he told parliament Monday.

Misinformation has proliferated online about home and traditional remedies.

A liquid made with honeysuckle and flowering plants used in traditional medicine was initially claimed to “inhibit” the virus, sparking frenzied buying in China.

In India, where there are three reported confirmed cases, the government has touted ancient homeopathy and Ayurveda remedies as the answer.

The jury is out on the effectiveness, and doctors still recommended that patients be treated in a hospital.

Online posts erroneously identified saline as a coronavirus killer in Australia, while in Thailand social media suggested antiseptic should be sprayed in a person’s mouth.

The antiseptic brand Betadine has refuted the claim.

by Dene-Hern CHEN and Catherine LAI