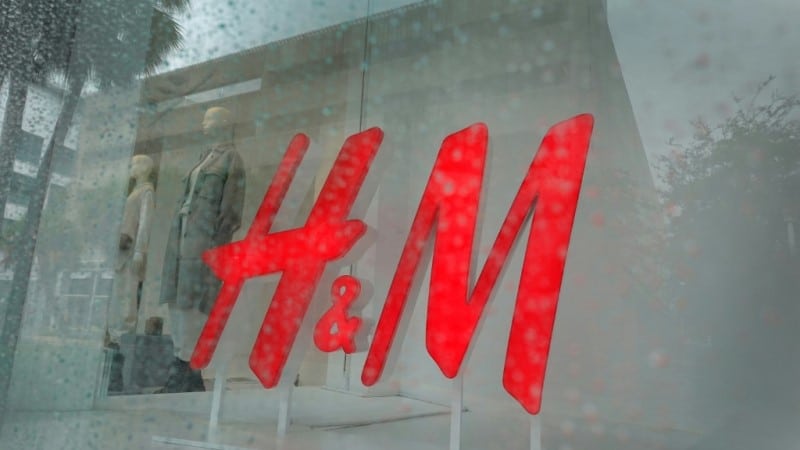 Swedish clothing giant H&M’s decision to no longer source cotton from China’s Xinjiang region is drawing a backlash as the Asian country adopts an increasingly assertive stance against accusations of human rights violations.

Last year H&M said it would not source cotton from Xinjiang and was ending its relationship with a Chinese yarn producer over “forced labor” accusations involving minorities in the region.

The company’s statement came after a report by think tank the Australian Strategic Policy Institute pointed to H&M as a beneficiary of a forced labor transfer program.

H&M China in a statement on Wednesday night said it “does not represent any political position” and remains committed to long-term investment in China.

The European Union, United States, Britain and Canada announced sanctions on Chinese officials on Monday in an escalating row over the treatment of China’s Uyghur minority group.

Rights groups say at least one million Uyghurs and other mostly Muslim minorities have been incarcerated in camps in Xinjiang, where authorities are also accused of forcibly sterilizing women and imposing forced labor.

China denies the allegations and says training programs and work schemes have helped stamp out extremism.

State media lashed out against what it called “lies” made with “ulterior motives”.

Broadcaster CCTV criticized H&M for “eating China’s rice while smashing its pot” and accused the company of aiming to “destroy the development space of Chinese enterprises and workers”.

The office of actress Victoria Song — who used to endorse H&M — released a statement saying she no longer had a relationship with the firm and “the country’s interests are above all”.