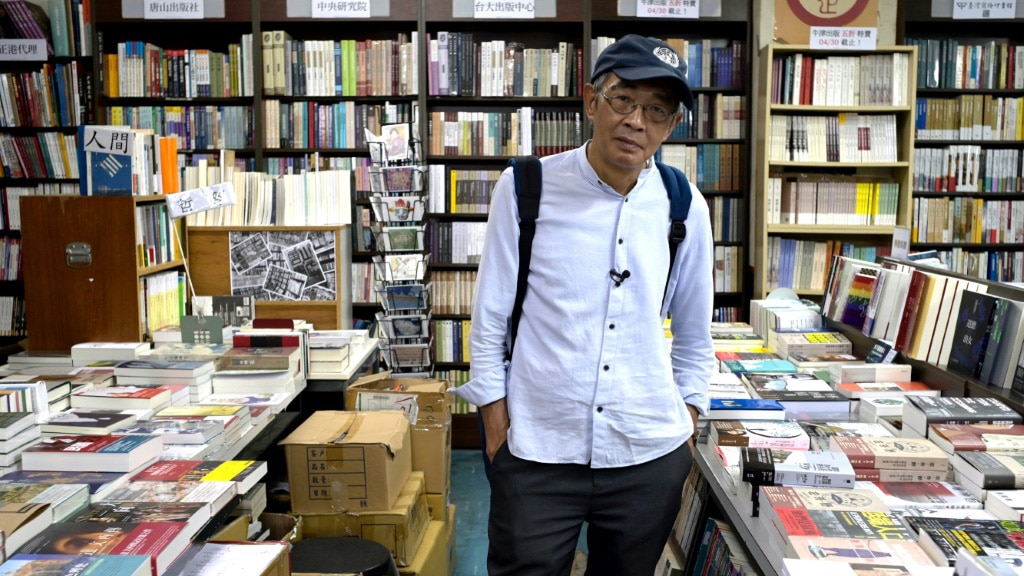 A Hong Kong publisher previously detained by Chinese authorities reopened his bookstore in Taiwan on Saturday, defying what he called attempts linked to Beijing to intimidate him.

The opening of Lam Wing-kee’s Causeway Bay Books came a year after he fled to the island when the Hong Kong government announced a now-scrapped proposal to allow extraditions to China.

The 64-year-old was one of five booksellers from Causeway Bay Books publishing salacious titles about China’s leaders who vanished and then resurfaced in custody on the mainland in 2015.

He was allowed back to Hong Kong the next year on the condition that he pick up a computer hard drive that listed bookstore customers and return.

Instead, he skipped bail and went public to tell an explosive story of how he was blindfolded by mainland police after crossing the border, and interrogated for months.

“The reopening is very meaningful,” Lam told reporters in the new store in Taipei.

“Causeway Bay Books was destroyed by China through violent means. The reopening proves Taiwan is a place with freedom and democracy and we still have the right to read books,” he added.

On Tuesday, a man pelted red paint at Lam while he was at a cafe, just a day after he received a letter threatening legal action from a person who claimed to have already trademarked the bookstore’s name.

Police were also investigating a death threat left at a government agency’s Facebook page against him. 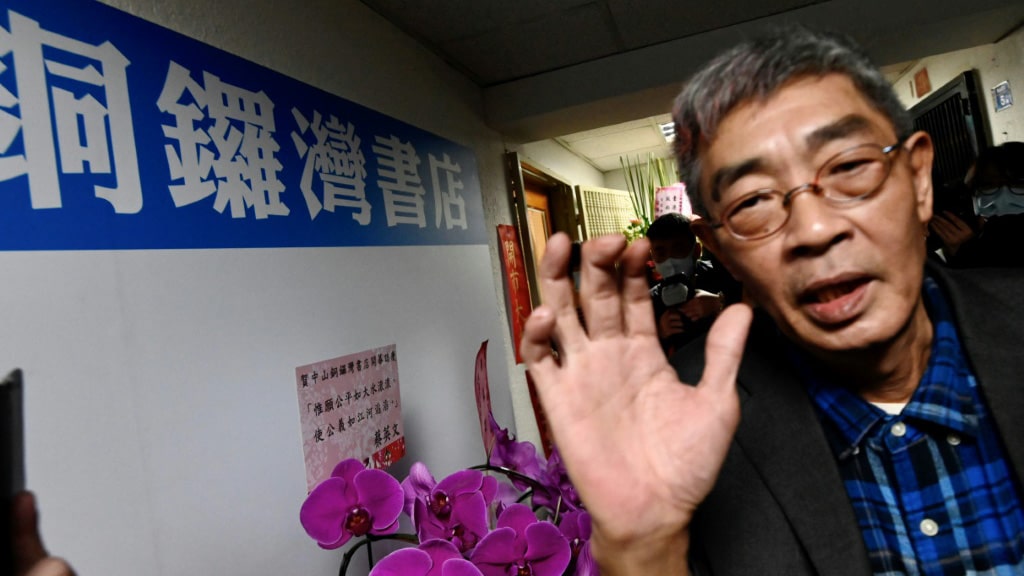 Banners reading “Taiwan independence” and “Free Hong Kong, revolution now” decorated the wall of the small shop, which focuses on political titles and was opened with the help of a hugely successful crowd-funding campaign.

The chant “Free Hong Kong” became popular during the huge street protests in the city last year that were initially sparked by the extradition bill but later morphed into a cry for democracy.

Taiwan’s president Tsai Ing-wen, who is loathed by Beijing, sent a bouquet of flowers for the store opening with a note using a Chinese proverb about justice and fairness.

China still sees self-ruling democratic Taiwan as part of its territory and has vowed to one day seize the island, by force if necessary.

Tsai’s government has advertised Taiwan as a place that values liberties and democracy, encouraging media outlets and organizations that are kicked out of authoritarian China to set up shop there instead.

“I am here to congratulate him (Lam) for reopening his bookstore and to cheer him on.”

“I support Hong Kong young people’s democracy movement,” he told AFP. “And I am worried that Hong Kong today could be Taiwan tomorrow.”

Lam raised around $200,000 — half of the money pledged in less than a day — via online crowd-funding last year to reopen the shop.